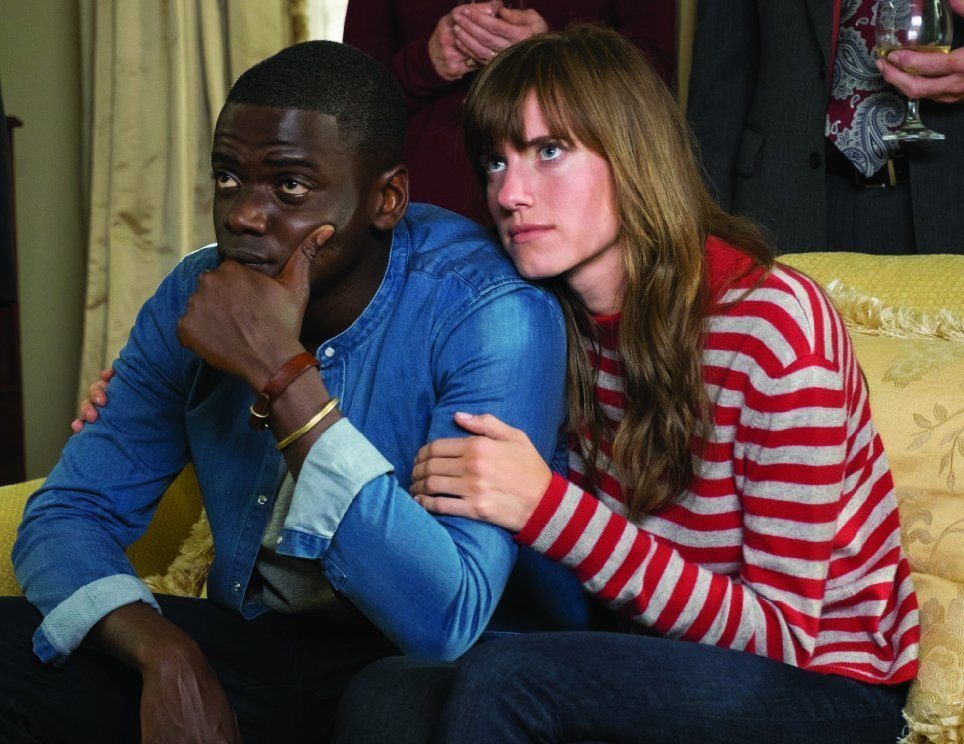 Here they are, the 2018 Academy Award winners. Click underlined movie titles to read SCENES Media reviews. For starters, we reviewed The Shape of Water, winner of Best Picture.

Best Actress in a Supporting Role: Allison Janney in I, Tonya

Best Directing: The Shape of Water

Best Documentary Short Subject: Heaven Is a Traffic Jam on the 405

Best Adapted Screenplay: Call Me by Your Name

Best Original Screenplay: Get Out