You Cannot Watch These Gifts from Pixar Without Smiling….

Home Feature You Cannot Watch These Gifts from Pixar Without Smiling…. 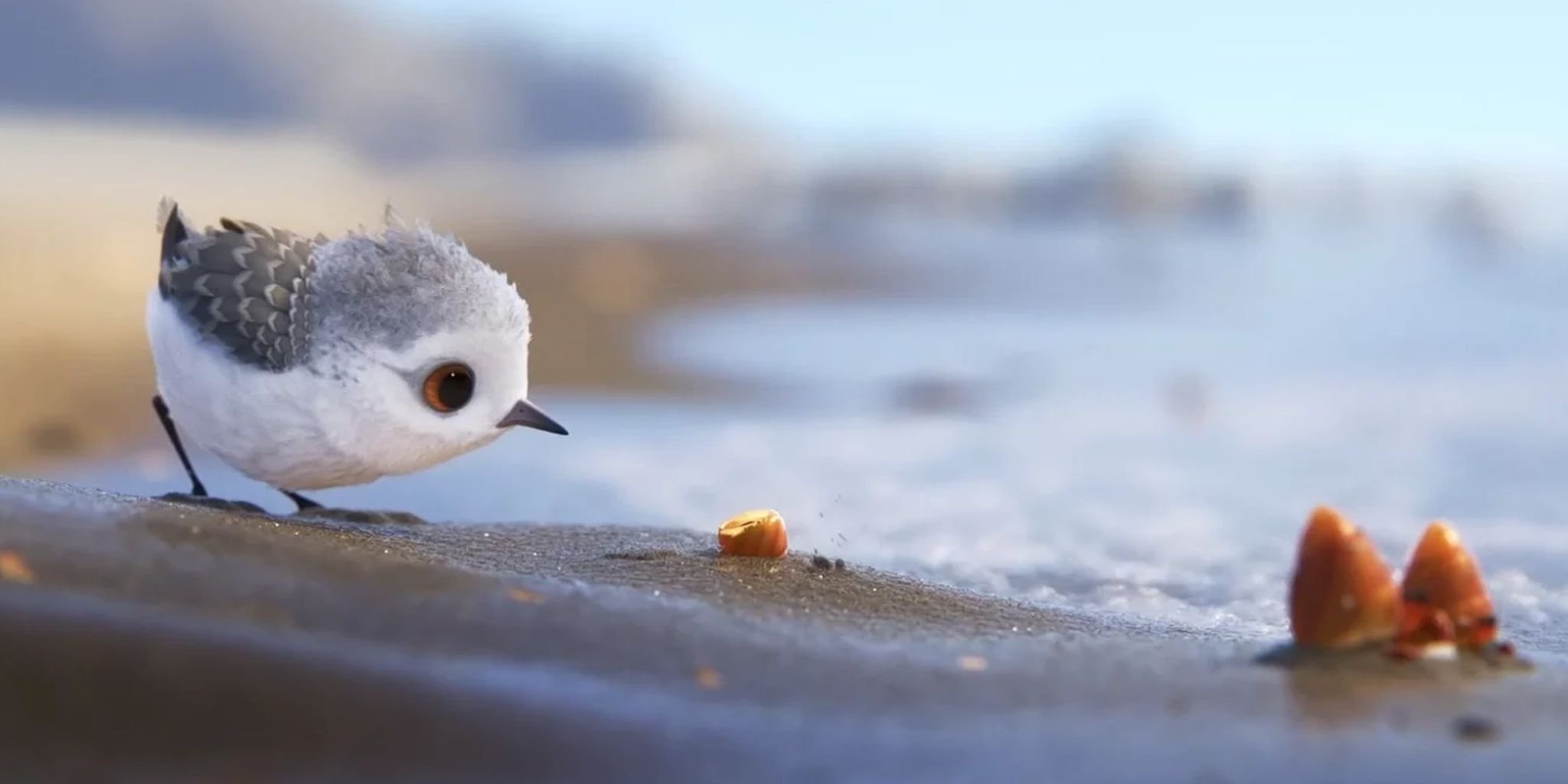 You Cannot Watch These Gifts from Pixar Without Smiling….

Pixar Animation Studios is a leading contender for SCENES Media’s favorite media creation entity. Pixar shorts are dense masterpieces of motion picture joy. Without fail, every Pixar short has: a compelling story, strong characters, poetic aesthetics, and, of course, the latest in animation technology, that, importantly, doesn’t call attention to itself but furthers the story. Pixar Studio’s various incarnations of the Renderman technology that they developed (and re-perfect, every year) has, as Wired magazine reported, helped “Pixar win 27 of the last 30 Oscars for visual effects.”

Shorts are where most budding filmmakers start, and this is more true in animation than not because of the time and expense required of the art form. Pixar shorts, thus, have gifted up-and-comers with first-time director credits, from “Piper” director Alan Barillaro to Pixar Founder John Lasseter himself. Both Barillaro and Lasseter were nominated for Academy awards for their shorts as first-time directors, and Barillaro won for “Piper” (see below.)

Pixar’s shorts are, in a word, generous. With literally every frame, they give the viewer a gift, and they are perfect for watching with family members, young and old. Here are three of our favorites, spanning the decades, and the rest (and latest!) can be found on Pixar’s short film page… sheer delight.

The magic all started with Luxo, Jr. Luxo Jr., solidly immortalized in the studio’s motion graphic logo, was one of first animated characters that brought “shadow mapping” to a whole new level. Pixar visionary and animation hero John Lasseter worked round the clock for four months with his Industrial Light and Magic compatriot, Ed Catmull, to create this timeless classic:

“Geri’s Game,” another classic from Pixar has the four pillars of Pixar films: story, character, animation technology and solid visuals, but it also brings the Pixar whimsy to a whole new depth of poignancy. Jan Pinkava, like Barillaro (and Lasseter, at a point) was a first-time director. With another example of Pixar proving that the new filmmaker’s dreams can come true, Pinkava took home the Academy Award for best short in 1997.

Last but not least, 2016’s unforgettable “Piper” is impossible to watch without smiling. You’re welcome!