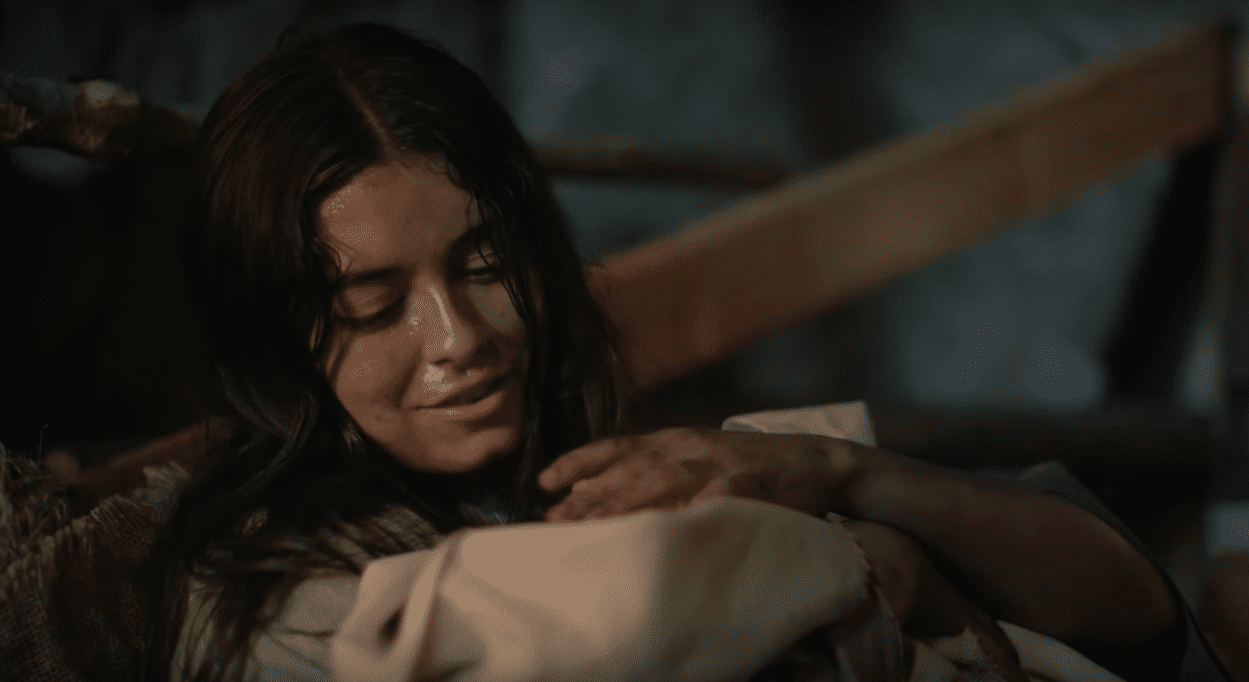 It’s official: “The Chosen,” the first ever multi-season show about the life of Christ, has made entertainment history. As of this writing, it has blown away the world record and is now the #1 crowdfunded film & television project of all time.

“The Chosen” is being funded by an ongoing historic crowd-funding campaign, and they set the record in December 2018 as SCENES media predicted it would. Currently, “The Chosen” has raised over $7.1 million dollars.

Mystery Science Theater 3000, which raised $5,764,229 on Kickstarter in 2016 previously held the world record, having narrowly beat out the Veronica Mars film,  based on the iconic television show, which was credited with having changed the film industry in 2013 when it raised $5,702,153 with the power of its loyal fanbase.

“The Chosen” has given SCENES and its future audiences a New Years gift with the exclusive performance of the famous classic hymn, “Tell Me the Story of Jesus.” This hymn, written by a blind woman named Fanny Crosby, was one of the inspirations that moved Dallas Jenkins to write and direct “The Chosen.” Jenkins performs the hymn with one of the film’s Co-Composers , Eddie Hoagland.

“The Chosen” just wrapped its first season of production and is set to stream on VidAngel in 2019. Congratulations on making media history to “The Chosen.”

And a very Happy New Year from all of us at SCENES Media.

dallas jenkins, Eddi Hoagland, The Chosen, The Number One Crowdfunded Media Project of All Time