“A Million Little Things” Has One Big Problem

Home Hollywood “A Million Little Things” Has One Big Problem 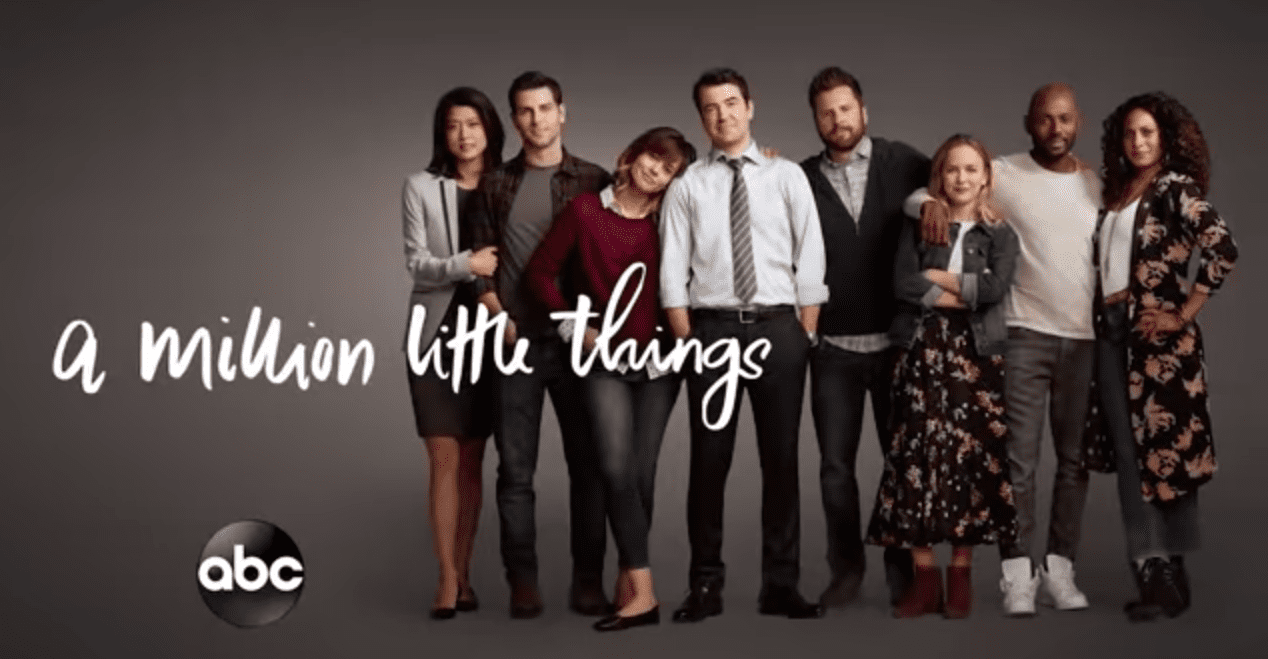 “A Million Little Things” Has One Big Problem

The same could be said for a well-told story or a well-acted scene. A million little things coming together to create art, tell an authentic story, and drawn in a viewer in such a way that they feel it afterward. The shows that have mastered this are the ones that keep Kleenex in business and draw us to our living rooms one night a week like clockwork. NBC’s “This Is Us” has paved new roads over the last year in this arena, offering real slices of life on a platter of authenticity, nuanced acting, and sincere characterization.

If imitation is the highest form of flattery (so they say), then NBC’s “This Is Us” should feel incredibly good after ABC debuted its latest drama, aptly titled “A Million Little Things.”

Like the smash hit about three siblings, their parents, and the lives they each live, “A Million Little Things” centers on a group of four friends and their partners – more specifically, how they handle being reduced to three friends and a lot of questions after the de facto leader of their group commits suicide.

The premise of the show is clear from both trailers and promos, and the show wastes no time in jumping to its foundational plot – literally. We’re introduced to a group of four men – Jon, Gary, Rome, and Eddie – along with their respective spouses and partners. Apart from Jon, each man is shown at a low point within the first five minutes of the show. Gary (James Roday) is waiting for results at the doctor, wondering, as we find out later, if his breast cancer (“one of the one percent”) has returned. Eddie (David Giuntoli) is on the phone discussing how he must exit his marriage as soon as possible, while showing concern for his son, Theo, who will be caught in the middle. Rome (Romany Malco) is at the lowest rung on the desperation ladder in these opening scenes. He is shown signing a suicide note and dumping an exorbitant variety of pills onto the counter with the intent of taking his life. 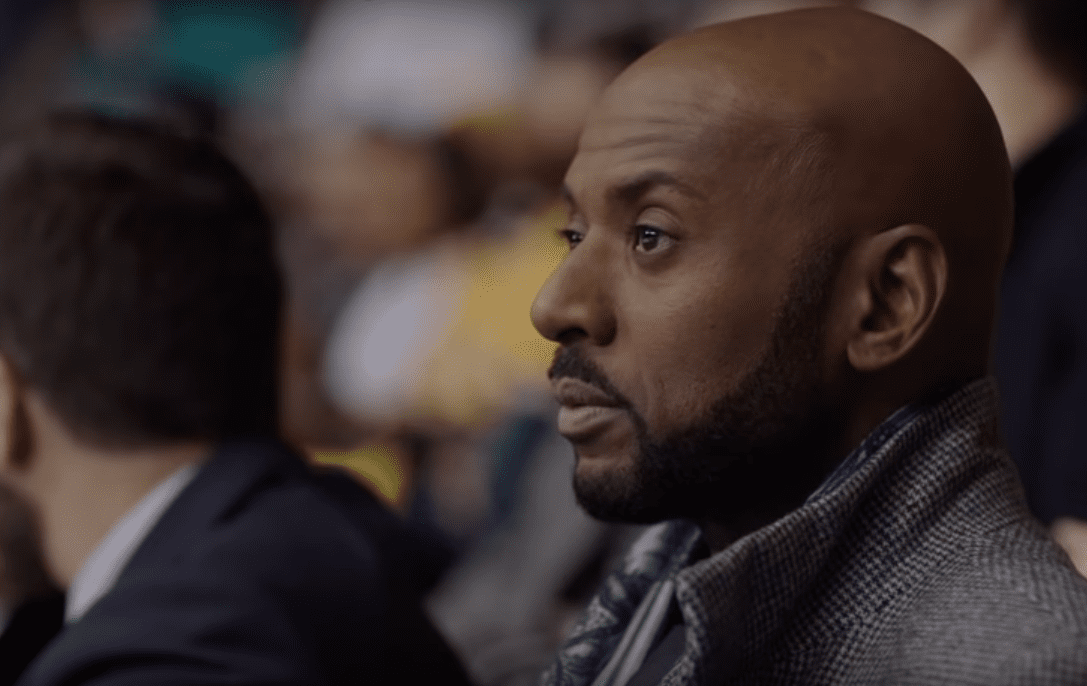 We also meet Jon (Ron Livingston), who is seemingly in a good spot, making business deals, smiling into the sunshine, and reminding you of the American dream embodied on screen. In a jarring moment, Jon jumps off his high-rise balcony to his death, and seconds later, Gary is calling Rome to tell him what has happened…just in time for Rome to spit out the cocktail of pills he was about to ingest.

The hour to follow is an interesting mix of disjointed scenes, chronicling the very real emotions that follow such an event. More than anything, the reigning, driving plot point is the simple question of “why?” Jon is billed by all as a platitude-spouting, all around good guy who has been the gel of the group for the last ten years. For all intents and purposes, he is the all-American guy, the only one NOT haunted by the struggles of life, or so the narrative would imply.

So why would he kill himself?

While the dialogue leaves much to be desired in fleshing this out, I’m somewhat impressed by the reality of this. In a time when suicide rates are incredibly high, this is a vital inclusion into a story that otherwise is bland and thinly acted. The truth that the one who seemed to have it all together is the one to struggle and eventually act on his unconfessed depression is an unfortunate truth properly told. This coupled with the very real and admitted struggle by Rome and his friends’ response to it were moments worth watching and ones I must thank the writers for. This realistic handling of a very real and raw subject does justice to a culture still wrestling with how to deal with what is still a very jarring reality for many. 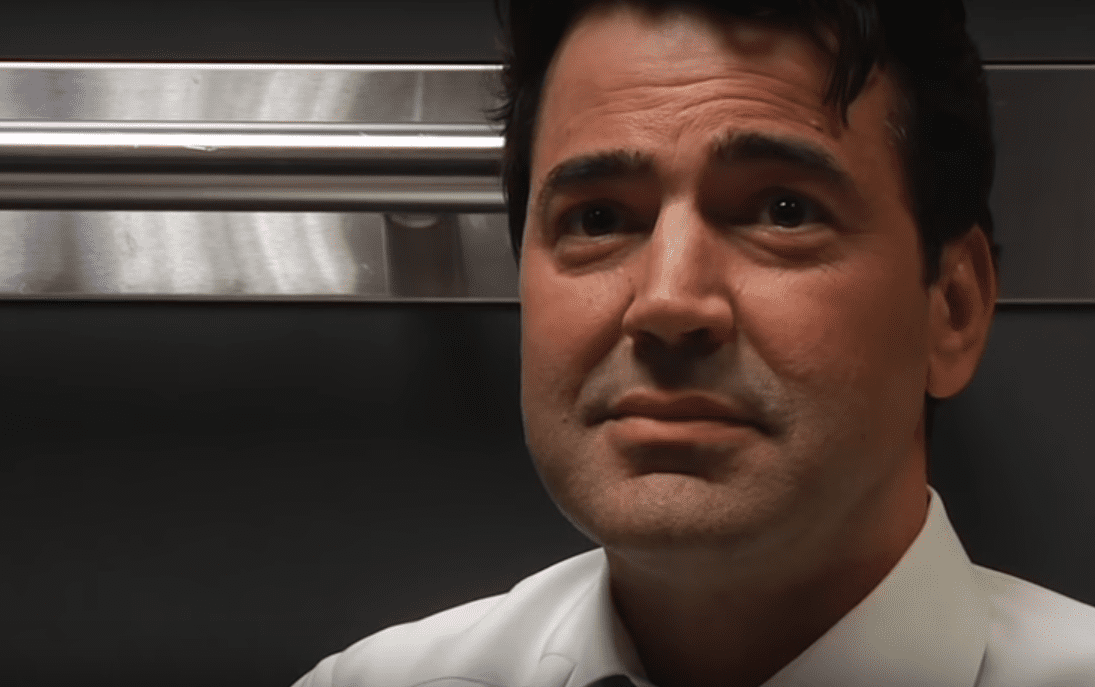 That, however, is where the list of positives ends for this drama. What could be developed into a very real look at life after suicide, “A Million Little Things” fulfills its name by trying to do too much at once, and none of it successfully. While not similar to “This Is Us” in story, the intended tissue-grabbing vibe was missed due to a lack of character development, an unnecessary scene of secretive email-deleting (of course, there must be conspiracy somewhere), and a shocking injection of soap opera-esque conflict that made the whole thing feel icky. I won’t spoil it for you, but the earnest journey of Jack and Rebecca Pearson that made viewers fall in love with “This Is Us” is replaced by affairs and lies in “A Million Little Things.” A story deeply rooted in something so wrong and jarring is only made worse by unnecessary plot bunnies that make it feel less ABC drama and a little more ABC daytime.

Every story has a redeeming factor, and in this case, it is Gary, played by James Roday. Branded as the cynical yet lovable cancer survivor, Gary is easily the most interesting and engaging character in this well put together ensemble. His scenes as the only male at a breast cancer support group endeared him to the audience while presenting the most authentic characterization seen throughout the cast. His mix of realistic grief, post-cancer cynicism, and perfectly executed humor made him a highlight and a saving grace for an otherwise dark hour.

The good news is this: “A Million Little Things” has a million more opportunities in its first season run to develop characters and story, redeem the soapy elements with quality writing, and teach a few of its characters the art of nuance. My hope is that like friendship and good wine, this particular drama improves with time.