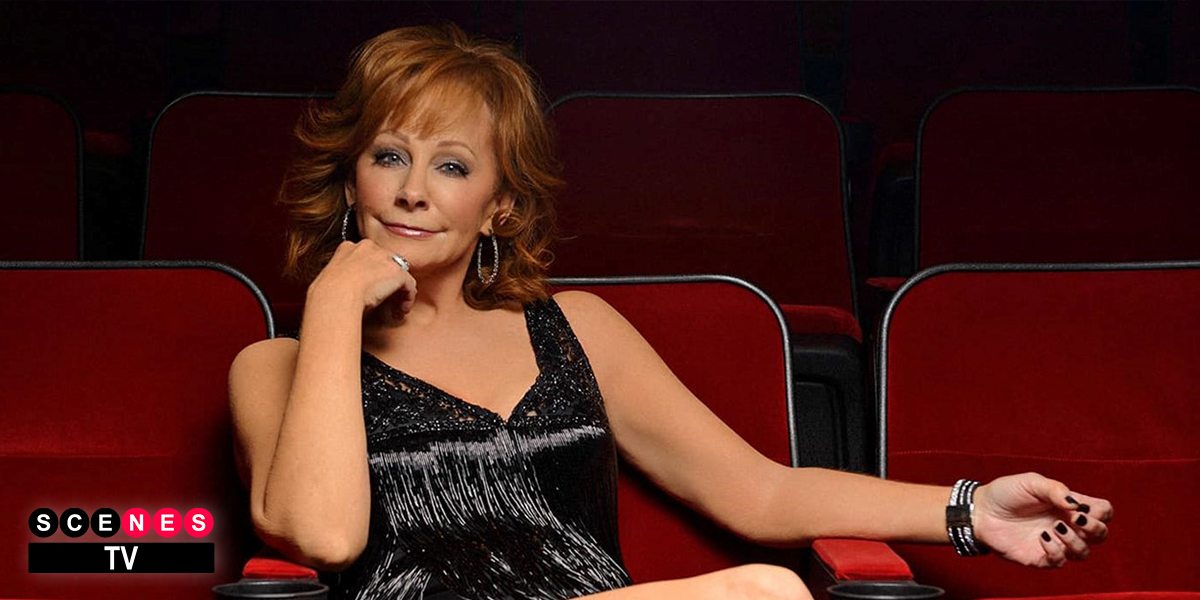 Fans of the 1987 novel “Fried Green Tomatoes and the Whistle Stop Cafe” and the subsequent 1991 film should be thrilled to find out that a return to Whistle Stop is on the horizon. NBC has announced that a series, described as a modernization of the original story, is in the works with Country Music Hall of Famer Reba McEntire slated to star as a present day Idgie Threadgoode. She is also set to act as an executive producer for the show.

The hour long drama is meant to explore Idgie’s return to the fictional town after being away for a decade. She must grapple with the way the town has changed, as well as navigate a troubled relationship with her daughter, a now failing cafe, and a life-altering secret.

In addition to McEntire, Norman Lear, who was an executive producer on the “Fried Green Tomatoes” film, will again act in that capacity, along with his producing partner Brent Miller under their Act III Productions banner. Jennifer Cecil is reported to be writing and executive producing, while Fannie Flagg, the novel’s author and co-writer of the film’s screenplay, will also be serving as an executive producer for the series.

Combined, this staff has amassed an extraordinary amount of critical acclaim. For one, Reba McEntire, a household name as both a singer and an actress, will add this role to a jaw dropping resumé, which has garnered her three Grammys, Kennedy Center Honors, and a Golden Globe nomination for her self titled sitcom. Meanwhile, Norman Lear, having worked on classics such as “The Jeffersons,” “Good Times,” “All in the Family,” and “Sanford and Son”—to name just a few—has established himself as a master class producer. Further, he recently became the oldest person to ever win an Emmy at 98 years old. Jennifer Cecil has worked on shows like ABC’s “Notorious,” “Private Practice,” “Hell on Wheels,” and “90210,” while Fannie Flagg has remained an active novelist as well as a writer for “Candid Camera.” She has also made guest appearances on several TV shows over the years.

All of that to say, it seems like Whistle Stop and the beloved franchise are in good hands. For more information on the upcoming show, check out this Variety exclusive!