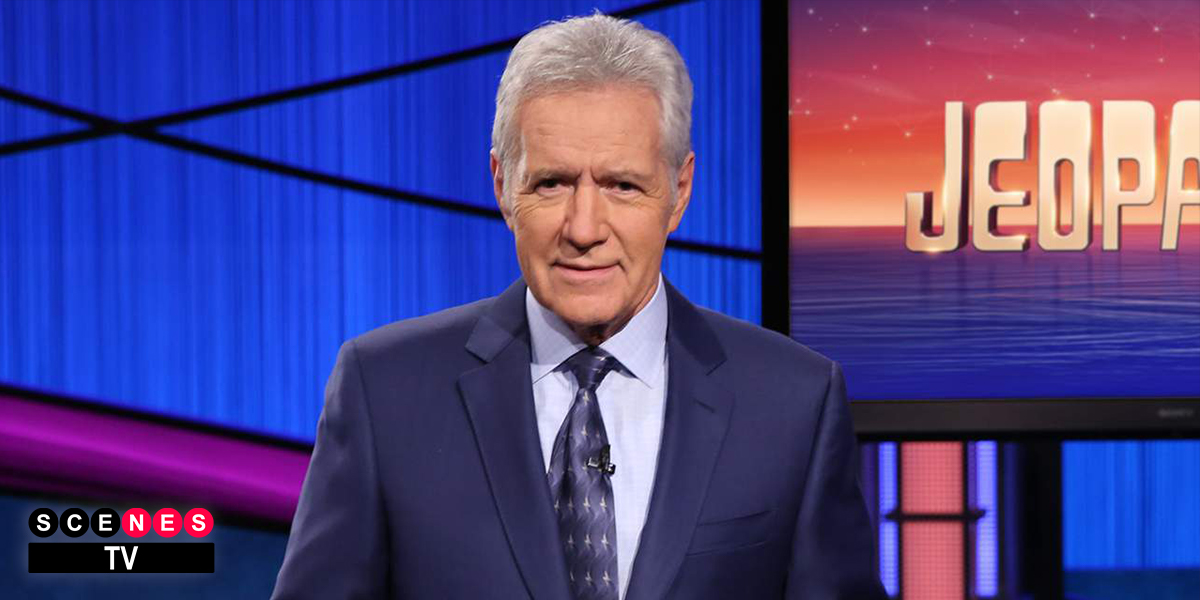 There are very few constants in life. In a world marked by fragility, temporality, and the inexorable winds of change, it becomes easy to take for granted those people, places, and things that manage to provide a sense of stability and comfort in the midst of our ever-changing circumstances. They are the pillars upon which we may find respite—even if just for thirty minutes every weekday afternoon.

On Sunday November 8, we learned that one such, universally beloved, pillar has passed away. Alex Trebek, thirty six year host of the primetime game show Jeopardy, tragically succumbed to Stage 4 pancreatic cancer. A spokesperson for the show told TMZ, “Jeopardy is saddened to share that Alex Trebek passed away peacefully at home early this morning, surrounded by family and friends.”

Trebek had revealed his diagnosis in March 2019. However, he vowed to continue filming the show while undergoing chemotherapy—a testament to the man’s courage and constancy. In typical calm, witty, business-as-usual fashion he remained a comforting presence in the homes of millions every afternoon, even while privately suffering from “massive attacks of great depression” that made him question if it was even worth fighting. Reportedly, his decision to press on came from the realization that to give up on life meant a betrayal to God, his wife, and to others who are battling cancer.

The man’s legacy is nothing short of iconic. Trebek won six Daytime Emmy Awards for outstanding game show host, and even set a Guinness World record for most episodes of a game show hosted in June 2014—at that time 6,829. All the while, over the course of his tenure, his commitment was repeatedly tested. In 2018, he had to take a medical leave to have surgery on blood clots in his brain after a fall, and he suffered mild heart attacks in both 2007 and 2012. In homage, the show refused to air episodes with guest hosts during his absences.

As executive producer, Mike Richards, says, “Working beside him for the past year and a half as he heroically continued to host “Jeopardy!” was an incredible honor. His belief in the importance of the show and his willingness to push himself to perform at the highest level was the most inspiring demonstration of courage I have ever seen.”

All of this to say, much of what made Alex Trebek a consistently beloved presence in our homes was the undeniable grace, humility, and sincerity he exuded. I know for me, I’ve probably spent a collective hundred plus hours watching Jeopardy with my dad over the years. So it goes, a lot has happened between us over that period, but no matter what—no matter the trials, the conflicts, or the stresses of real life—Jeopardy was always a half hour spent in calm, unifying quality time. It was a breath of fresh air, because it was never over complicated. Somehow the world itself seemed to ease up each afternoon, as if the biggest thing to worry about was whether or not to make it a true Daily Double.

Further, it’s impossible to not give most of that credit to Alex Trebek. I can think of no TV personality as intrinsically linked to a show as he was, and so much of that came from his humility and his willingness to set himself aside in service of Jeopardy and the comfort so many found in it. There was only ever sincerity, professionalism, and a characteristic subtle wit.

Alex Trebek, named an officer of the Order of Canada in 2017 for his iconic achievement, leaves behind a wife, two children, millions of people who loved him, and in my case—as I imagine it is in many cases—a father and son who will always fondly remember the countless afternoons spent in his kind, constant presence.