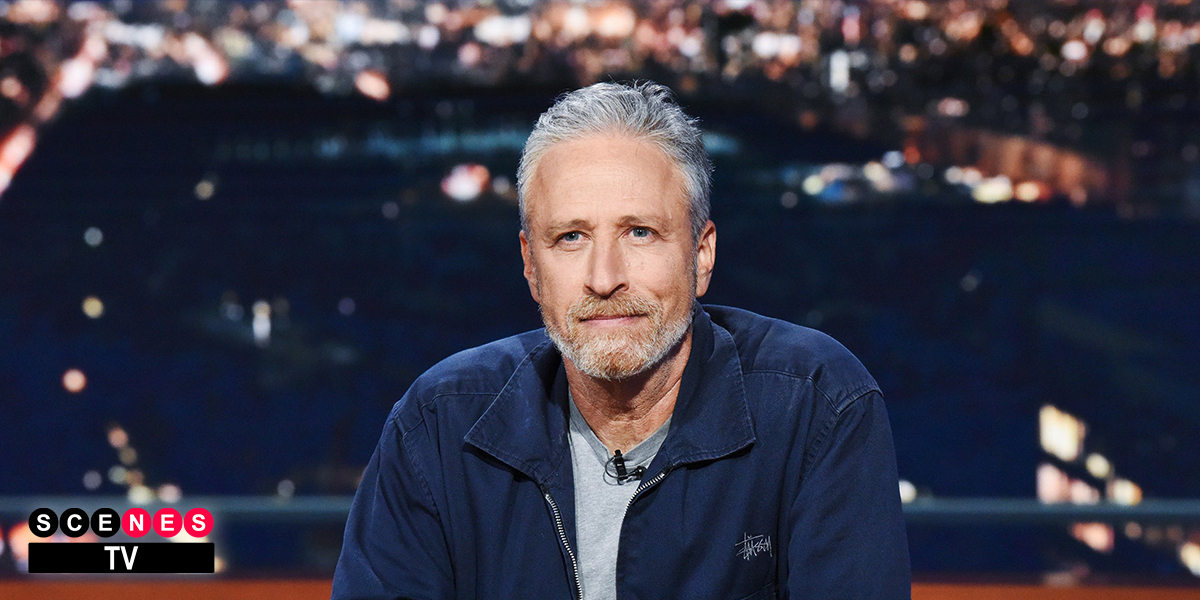 Jon Stewart, former host of Comedy Central’s Emmy winning “The Daily Show,” is set to make a long awaited return to the small screen. The streaming service Apple TV Plus announced he is slated to host a “current affairs series” which will “explore topics that are currently part of the national conversation and his advocacy work.”

This will not be the only Apple TV feature Stewart will be a part of, as it is just one piece of a broader partnership between the two parties. A podcast is said to be among the various projects planned. However, this still untitled series will run for multiple seasons, and somewhat marks a return to the public eye for Stewart, who has remained relatively under the radar since leaving “The Daily Show“ in 2015.

Stewart, said by the streaming service to have “redefined political satire in American culture,” has spent a lot of the last few years establishing himself as a vocal advocate for 9/11 first responders and has continued to prove himself an important and fierce social voice. In addition to these efforts, he also directed two films—one being the political comedy, “Irresistible” starring Steve Carrell and Rose Byrne.

Little more is known about the series, as Apple TV has yet to announce a release date or specify how many episodes will make up a season. That being said, fans of Jon Stewart, his social commentary, and of “The Daily Show” should be excited to hear that his return to hosting duties is on the horizon!