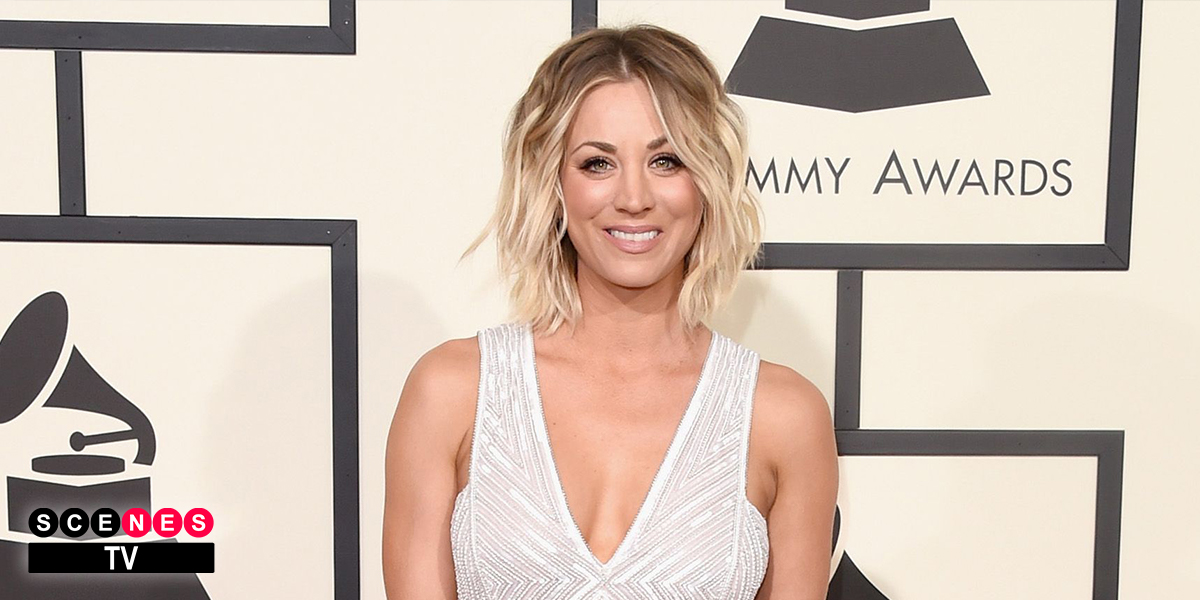 After twelve seasons, Kaley Cuoco, known to most of the world as Penny on “The Big Bang Theory,” has been faced with a complex equation of her own: figuring out how to forge on in a young career following such a high note. It is the double edged sword every actor and actress who has ever occupied an iconic, enduring role knows. She spent the last decade as one of the highest paid actresses on television and will invariably be thought of as Penny, the hilarious, rough-around-the-edges girl next door, forevermore—so where does Kaley Cuoco the actress go from here?

She recently opened up about this and more to Hollywood Reporter. Keenly aware of the massive shadow her previous role casts, she says, “I have accepted that nothing I ever do will compare to the experience, the show, the success.” Nonetheless, Cuoco has big plans. For one, her upstart Warner Bros. shingle, Norman Productions—a company named after her 14-year-old Pit Bull—has seen Cuoco broadening her horizons in the role of executive producer.

The three year old company has already experienced some success with HBO Max’s Harley Quinn cartoon, but on November 26th, Norman Productions is set to take its first big swing with their HBO limited series The Flight Attendant—a gritty, globe spanning thriller which follows an alcoholic stewardess who wakes up from a black out next to a dead body. Certainly the tone will be much darker than the light hearted, slapstick exchanges that fans associate with Cuoco’s previous role, but should it land, it is sure to solidify her as a versatile force to be reckoned with.

When asked if she’d considered taking some time off after her twelve season run with Big Bang, Cuoco responded, “Taking a break would definitely scare me. You’re easily forgotten, too. You’ve got to stay relevant. But also know when too much is too much. It’s kind of a fine line.” She seems fully committed to that line of thinking, for, in addition to The Flight Attendant, Norman Productions has at least three more projects in the pipeline—one of which will feature her as an actress.

All in all, Cuoco’s challenge is a testament to the caliber of actress she proved to be as Penny and though it might seem a Herculean task to follow it up, she seems to be taking it in stride. Frankly, we’re here for it. Though The Big Bang Theory may be over, it seems Kaley Cuoco is only getting started. Stay tuned for what looks to be a slew of new opportunities to see her vision at work starting on November 26th with The Flight Attendant.

For more info on the show, Cuoco’s experience on The Big Bang Theory, her admiration of Reese Witherspoon, and more, check out the full interview HERE!