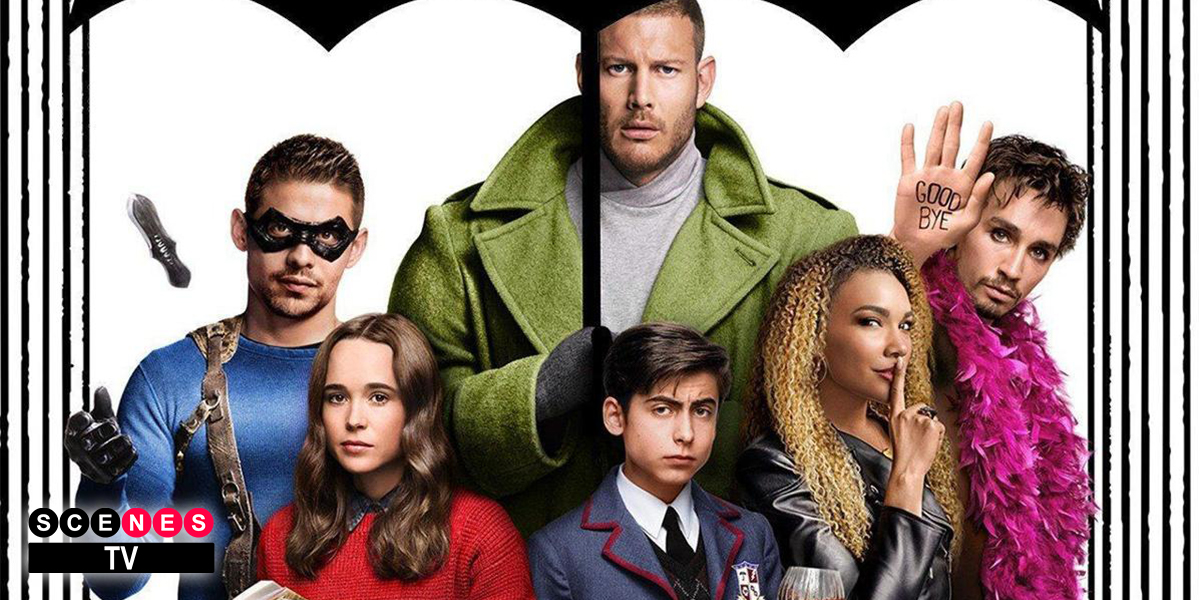 Fans of the acclaimed Netflix series The Umbrella Academy may rejoice, as the show has officially been renewed for a third season. Given that the first two seasons have amassed quite the cult following, this news isn’t all that surprising. Nonetheless, now that Universal Content Productions and show runner Steve Blackman have been given the go ahead, production on the next ten episode installment will begin in Toronto in February.

Though the announcement of season 3 is great news, it’s likely just the beginning of renewal talks, as Gerard Way, rockstar front man of My Chemical Romance and author of the graphic novels on which the show is based, has plans to complete the story over the course of eight graphic novels. Considering Way is an executive producer for the show—alongside Gabriel Bá—it’s hard to imagine Netflix not following his vision.

The Umbrella Academy, a clever and surreal tale which explores the lives of seven adopted sibling superheroes, seems destined to continue its meteoric rise in popularity. According to Netflix, 45 million member households worldwide watched at least 70 percent of one episode of the first season, and in season 2, that number skyrocketed, topping the Neilsen’s weekly streaming chart for the week of August 3rd. Combined, U.S. viewers have watched a collective 3 billion minutes of the show so far.

All of this to say, for the legions of fans who have come to fall in love with this quirky, one-of-a-kind Netflix series, there promises to be plenty more Umbrella Academy to binge on the horizon.