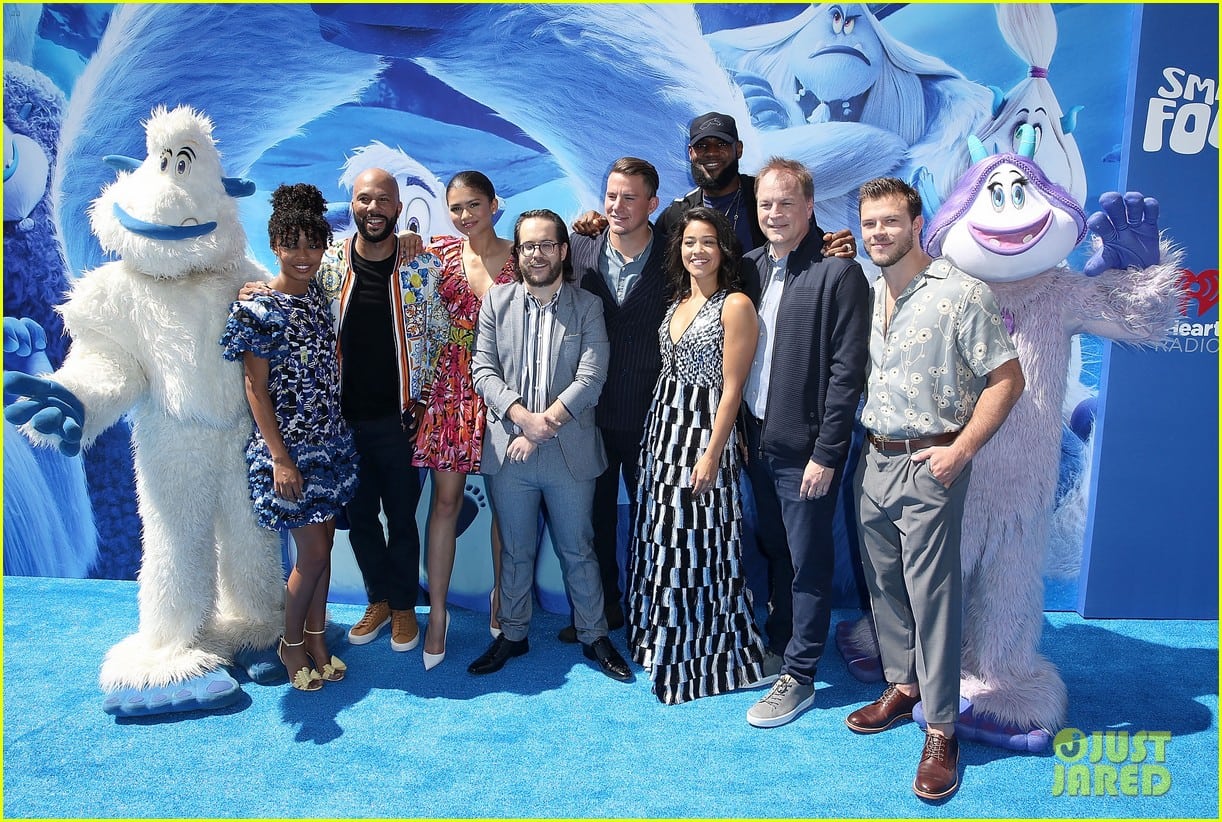 Don’t let the fairly straightforward animation and CGI fool you: Warner Bros. new animated musical “Smallfoot” is perhaps the most ambitious animated film of the year to date. On its surface, “Smallfoot”  is marked by an amiable presentation of its yeti characters and their universe, a whimsical sense of humor and a spirited soundtrack. But churning at the core of all the requisite fun is a pointed, potent message about being a warrior for truth who’s unafraid to challenge established notions.

And like it’s more buoyant qualities, “Smallfoot’s” serious message is one that that will connect with children and adults alike.

In a clever reversal of humans’ never-ending search for the mythical Bigfoot, “Smallfoot” focuses on a community of yeti living atop a mountain who have heard tell of the existence of a “smallfoot” creature (i.e. human beings), though no one has ever seen proof. The parallels between these yeti and modern society don’t end there, as the yeti community’s laws are enforced by “The Stonekeeper,” (voiced by hip hop artist Common), who wears a long cloak consisting of stone tablets containing the community’s laws and beliefs.

No one in the community ever challenges any of these laws because, hey, they’re quite literally written in stone. So instead, everyone lives in a state of ignorant bliss, happy to believe that their mountain rests on a cloud, that ringing a gong in the morning enables the “great orange snail to crawl across the sky,” and that the mythical “smallfoot” doesn’t exist. And, as explained in the opening number, whenever anyone feels compelled to question any of this, they suppress the urge to do so and distract themselves with their daily tasks.

That is, until affable yeti Migo (Channing Tatum), the son of local gong-ringer Dorgle (Danny DeVito), encounters a “smallfoot” in Percy Patterson, a once beloved animal expert/TV personality willing to do anything to reclaim viral fame. Encouraged by a small, secret quorum of “smallfoot truthers” that includes The Stonekeeper’s delightful daughter Meechee (Zendaya) and eccentric, paranoid friend Gwangi (NBA superstar Lebron James), Migo shares his newfound discovery with his fellow yeti, setting the community ablaze and ultimately forcing Migo to face the question: is a harsh truth better than a comfortable lie?

Not every joke lands, nor is every original song a gem (the opening number feels particularly paint-by-numbers and bloated with exposition). But in the categories of comedy and music, “Smallfoot” largely succeeds. More than a few set pieces take full advantage of animation’s capacity for physical comedy (one scene in particular in which Gwangi lowers Migo over the mountain with a rope is an instant classic) and serve as a great complement to the film’s healthy dose of clever one-liners; even Lebron James displays some solid comic timing! “Smallfoot” also makes good use of the musical talents of Zendaya and Common, both of whom are given showstopper numbers.

But  “Smallfoot’s” greatest strength is the disarming ease with which it presents its crucial, timely message in a way that children will understand and that adults may even deem to be a valuable reminder. It’s a truly powerful moment when The Stonekeeper chastises Migo for claiming he found a “smallfoot” since such a claim directly challenges one of the stones, to which an utmost earnest Migo replies “but if I said I didn’t see it, that would be a lie.” It’s not an entry-level discussion that you’d find in a typical animated film aimed at children, but it’s certainly a worthwhile one.

A viewer with a less critical eye will misconstrue “Smallfoot” to be a Trump-bashing movie calling for people to rebel against the establishment. But if you’re paying attention, “Smallfoot’s” agenda isn’t political; it’s universal. It’s much deeper than calling for people to lash out against the Trump’s administration; it’s pleading with all of us, regardless of political leaning, to approach each other peacefully and say, as famous self-improvement writer Dale Carnegie once wrote so beautifully, “I respectfully disagree, but I may be wrong; let’s examine the facts.”

Zendaya’s Meechee sings to Migo during her memorable aforementioned solo, “all we are is curious. There’s nothing wrong with that.” In our ultra-contentious current political climate, what better message can we pass onto our children? 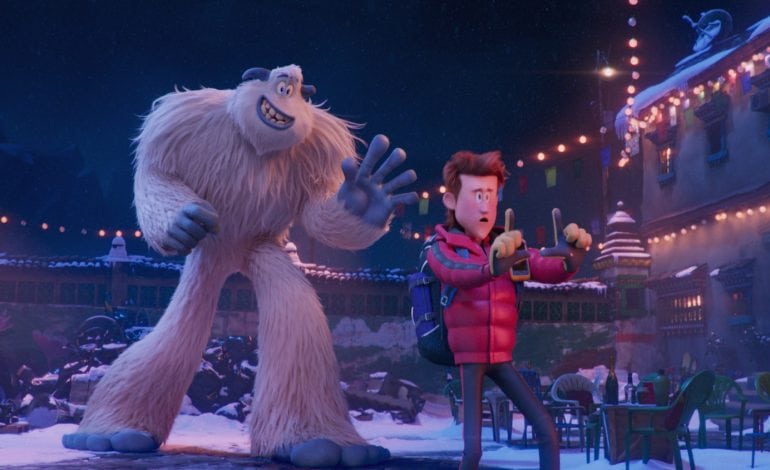