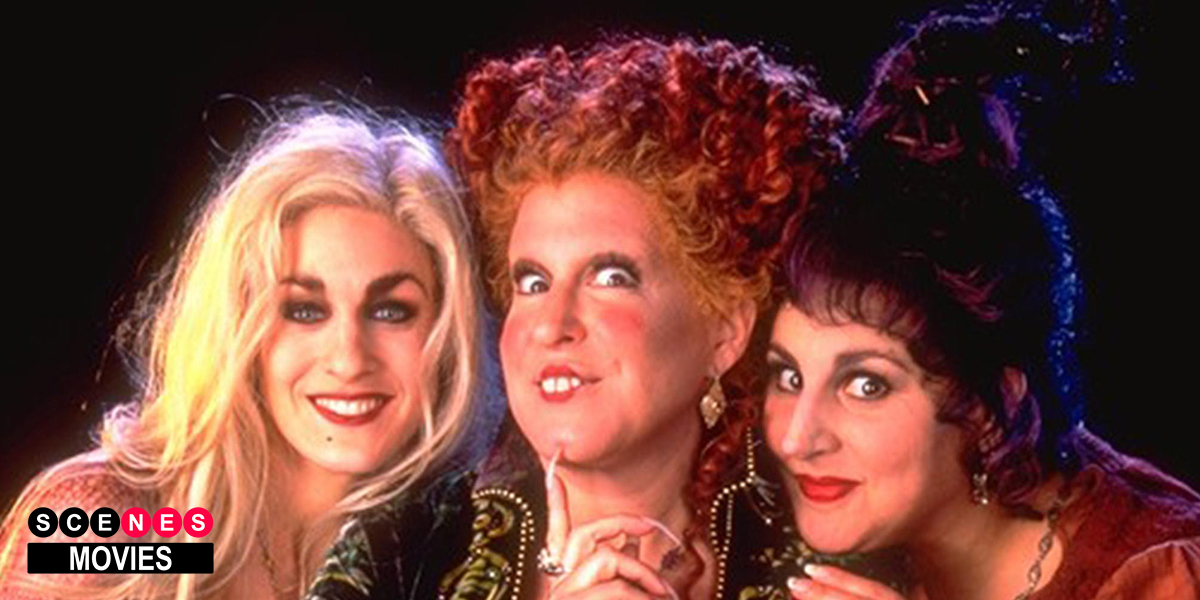 Halloween just passed and reminded us all, as it has every year since 1993, that Hocus Pocus is arguably one of the best Halloween movies ever. And just like Thanksgiving dinner, I personally would argue that it doesn’t have to only come around once a year. Give me stuffing and the Sanderson sisters year round, please!

Hocus Pocus fans will be delighted to know that after almost 30 years, a Hocus Pocus sequel is finally, officially happening. And even better, Bette Midler, Sarah Jessica Parker and Kathy Najimy will reprise their roles as witchy sisters. Variety reported that Adam Shankman will direct “Hocus Pocus 2” for Disney Plus, with Jen D’Angelo writing the screenplay and Lynn Harris producing.

Regarding the actual plot of the sequel, we don’t know very much! What little we do know comes from a recent interview that Bette Midler did with People. Midler told them, “They presented us with an outline, and after we picked ourselves up off the floor, because it’s been 27 years, we looked at it and I think all of us agreed that it was pretty great.”

There’s no news yet on a release date, but we’re hoping it’s ASAP!