Jon Hamm Teases Details About His New Character in the Much Anticipated Sequel Top Gun: Maverick 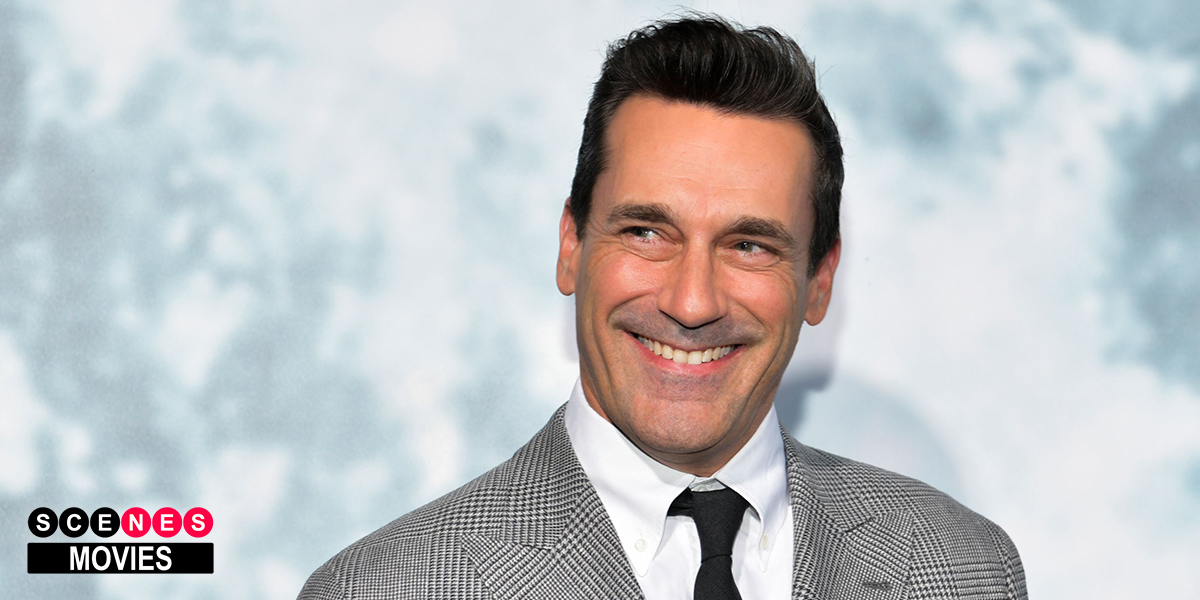 Jon Hamm Teases Details About His New Character in the Much Anticipated Sequel Top Gun: Maverick

Some movies stand the test of time. They are immortalized in spoofs and skits, real life references, and the shear force of star power. They stick with us, be it because of nostalgia or through the power of a story well-told, and we long to experience watching them again for the first time. Hollywood’s caught on to our nostalgia and has pushed out reboot after remake of all our favorites, for better or for worse. 80’s movie classics are steadily being remade with new special effects, new storylines, and new characters. Tom Cruise’s 1986 action drama film Top Gun is not immune to this trend; looking into the clues of how they’re going to revive this classic hit has left fans cautiously optimistic for the future of these characters.

Top Gun: Maverick is the upcoming sequel to this much-loved film, and it is set to (hopefully) come to theaters July 2021 after its release date was pushed back twice due to the COVID-19 pandemic. Tom Cruise is returning as his beloved, and in my opinion his coolest character to date, Pete “Maverick” Mitchell. But there’s also a few new faces as well. The handsome and talented Jon Hamm, star of hit shows like Mad Men and 30 Rock, is set to be a character opposite Cruise who, according to Hamm, is there to create some ‘friction’.

In a recent interview with Men’s Journal, Hamm opened up about how his character, Vice Admiral Cyclone, fits into the grand scheme of the new movie. In it, he hints that Maverick will have a similar brush with an authority figure just like he did in the original movie. Hamm’s character is similar to the character Viper, who’s relationship with Maverick starts out rocky but settles into something more familial:

“Yeah, it’s sort of tangentially related [to Viper]. It’s not so much of a father figure, the way Viper was to Tom. He’s air boss of the fighter wing. He has a lot of authority and responsibility. When that rubs up against Maverick, there’s friction, as you would guess. I provide the friction.”

Directed by Joseph Kosinski, the sequel will maintain quite a few connections to the previous film. Miles Teller will be playing the son of Maverick’s deceased partner, Goose, in a dynamic that’s sure to pull on our heartstrings. Val Kilmer’s character Iceman will also make an appearance even through Kilmer’s battle with throat cancer, but his entrance into the film and his overall role in it is being kept under wraps to ensure a little mystique. Add in a new volleyball scene — replaced this time with football — and fans who’ve held their breath for more than 30 years can relax; it looks like the formula that made the original a hit is still in play. Heck, we’re even being given a reprisal of the franchise’s most famous song, Kenny Loggins’ “Danger Zone.”

Hamm himself has been waiting out the pandemic, just like everyone else. He says he’s been focusing on maintaining a sense of ‘grace and gratitude’:

“I’ve been doing a lot more reading, catching up on some TV shows, and cooking a lot. But just being at home is a new thing for me. The last four or five years of my life, I’ve basically lived in hotels or Airbnbs, on set, on location. And it’s actually been kind of nice to be at home.”

Hamm will have to enjoy home life while he can — reviving a franchise of this magnitude can only bring a whirlwind of premieres, screenings, and interviews.

Watch the trailer below and wait in anticipation until next Summer like the rest of us Top Gun fans: