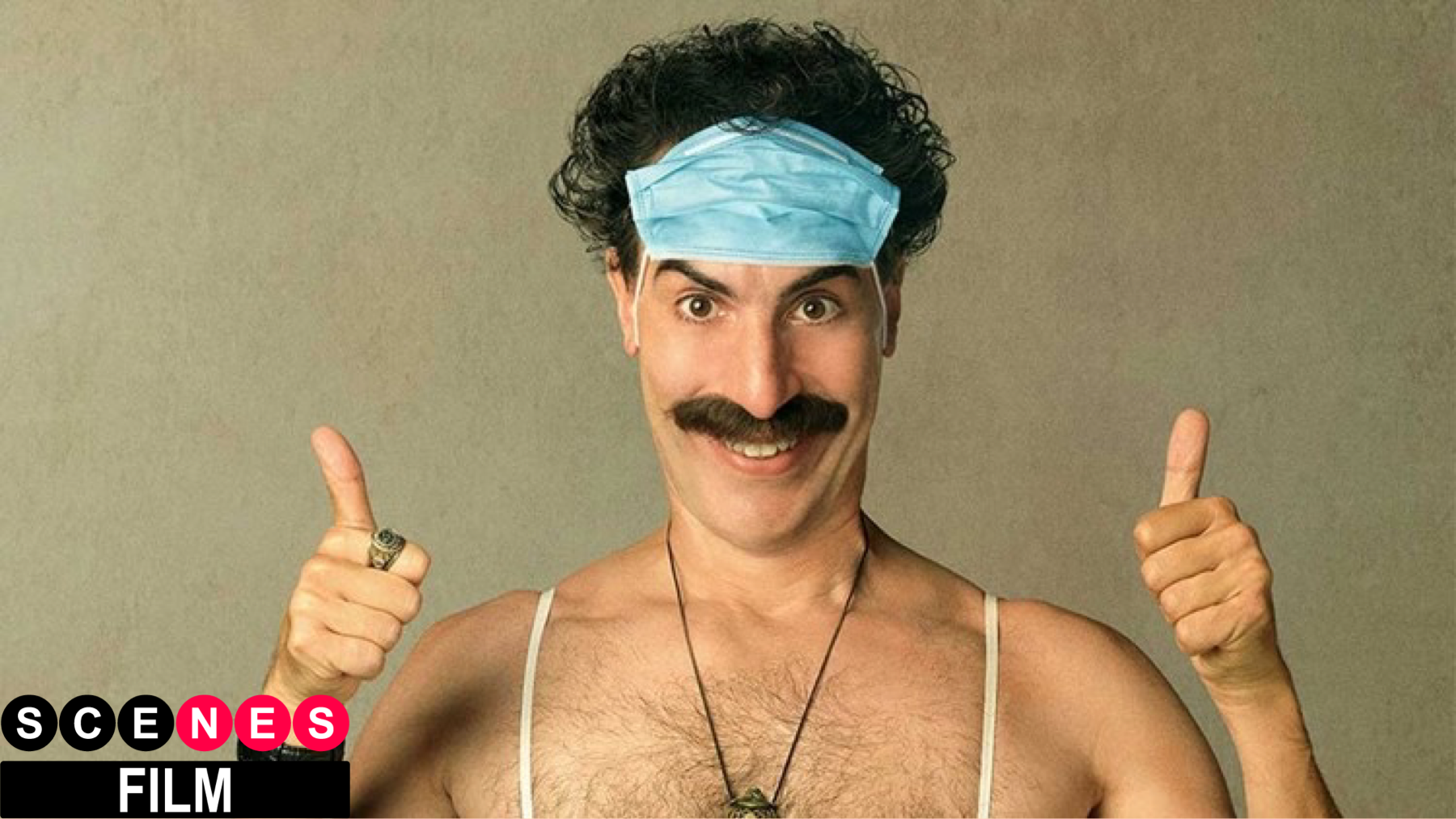 One of the ways Webster’s dictionary defines a troll is “a person who intentionally antagonizes others online by posting inflammatory, irrelevant, or offensive comments or other disruptive content,” and whereas Sacha Baron Cohen, the comedic mind behind a host of well known alter egos, primarily uses mockumentaries and satire to make his statements—one begins to wonder whether it is his face that ought to appear under the word’s entry forevermore. That is, of course, not intended to be a derogatory comment towards Baron Cohen, but instead a mere reference to the clever—albeit raunchy and disconcerting—brand of sociopolitically charged humor that has come to be his trademark. His content may not be irrelevant, but it’s pretty well guaranteed to be inflammatory and disruptive—as most satire is.

On Friday, October 23rd, Baron Cohen returned to reprise one of his most enduring and well known characters, Borat—fourteen years after the release of the first film. The new movie entitled “Borat Subsequent Moviefilm” was directed by Jason Woliner, and is available for streaming on Amazon Prime. This time around, Borat Sagdiyev, a bumbling Kazakh journalist, has been released from imprisonment by his government and is subsequently sent on a state sponsored mission to the “US&A” in order to curry favor for Kazakhstan with the White House.

Per usual, framed as Borat’s total naïveté to American culture, he finds himself in a series of comedic mishaps that are intended to underpin shocking social revelations and display really how far the ethical envelope can be pushed in his interactions with actual Americans—who are unaware that they’re dealing with Sacha Baron Cohen in disguise. For those unaware of his guerrilla filmmaking tactics, I reiterate: these are real people, not actors, who Baron Cohen as Borat gets to admit appalling things on camera. Among them are well known politicians, well regarded social groups, as well as some common, every day Americans. For further proof, here is a Newsweek article from when he was kicked out of a Mike Pence rally—footage which was used in this movie.

As far as the plot goes, I will leave it there. I did watch the film in order to write this article, and whereas I certainly found some of it hilarious (and some of it offensive), I knew what to expect going in. Thus, if you’re considering watching Borat Subsequent Moviefilm, I would highly recommend not doing so if: you are someone who gets easily offended or is looking for something funny to watch with your kids. This film is extremely graphic, and, while it does raise some interesting social dilemmas, it is for mature audiences only. Seriously. That being said, it is every bit a Sacha Baron Cohen film, and to those who enjoyed the first Borat or those who don’t mind raunchy humor that is as appalling as it is sociopolitically sharp, this film is “Very Nice!”