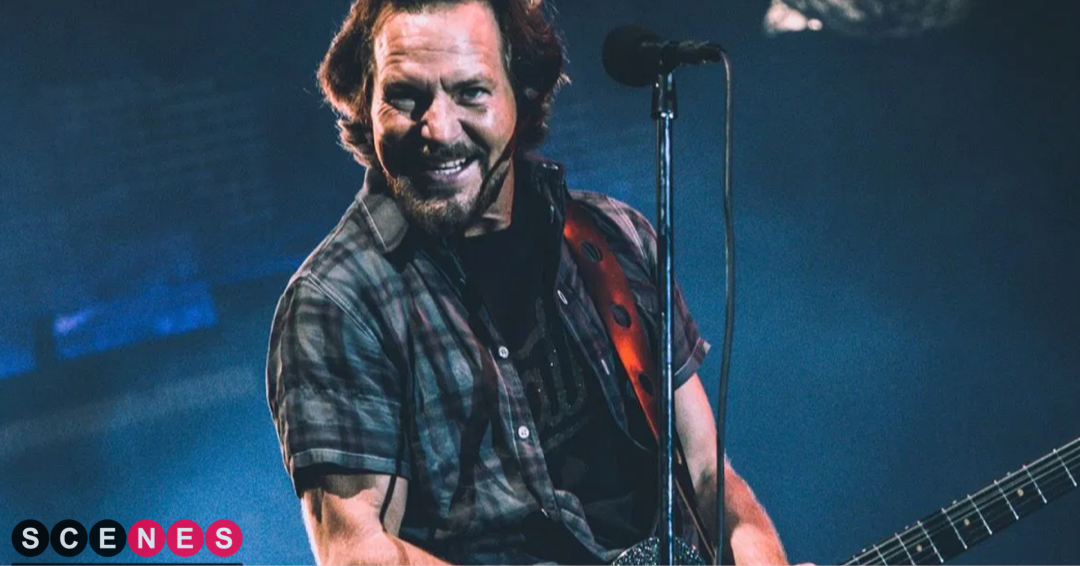 What better way is there to learn how to play a convincing rockstar on the big screen than to get pointers from the real thing? It was recently revealed on The Howard Stern Show that Bradley Cooper did just that when preparing to play Jackson Maine, the grizzled, deteriorating foil to Lady Gaga’s Ally Maine, in 2018’s A Star is Born. Cooper, who also directed the film, played the part so well that it netted him a Best Actor nomination at the Oscars—one of five for the film.

It turns out he has Eddie Vedder, legendary front man of Pearl Jam, partially to thank—for though Cooper has proven himself a versatile and adept actor, NME reports that he decided to ask for some advice when it came to effectively getting into the character of the movie’s tortured, Alt-Country rocker.

Now admittedly, Vedder’s recollection to Howard Stern was mostly tongue in cheek. In fact, he allegedly only had one piece of wisdom for Cooper: to make sure to wear his guitar low enough to cover his—nether regions. “I think sometimes the guitar gets a little high. It looks more like a bib… That way, if the crowd throws anything, like an orange or tennis ball, you’ll be covered.” Indeed, this is sagely advice we can all live by.

He goes on in the interview to discuss his initial hesitancy to see the film, which is in line with Cooper’s previous statements about Vedder warning him not to make the movie. However, Eddie admits that he was absolutely blown away after attending the premiere at Cooper’s invitation. “It just took me there, and what he can do with his eyes and what [Cooper and Lady Gaga] did together and then Sam Elliott. It really took me there. I’m getting chills right now.”

All of that to say, Cooper’s performance, both as Jackson Maine and as director, received near universal acclaim. It was both compelling and believable—all the way down to his guitar placement. Just as there is no better muse to learn from when playing rockstar, there is perhaps no better gauge of success than Eddie Vedder’s seal of approval. Together, jokes aside, Cooper, Vedder, and the entire cast of A Star is Born came together to give us a beautiful, albeit tragic, look into how awe inspiring it can be to see a star rise but also how heart wrenching it is to watch one fall.