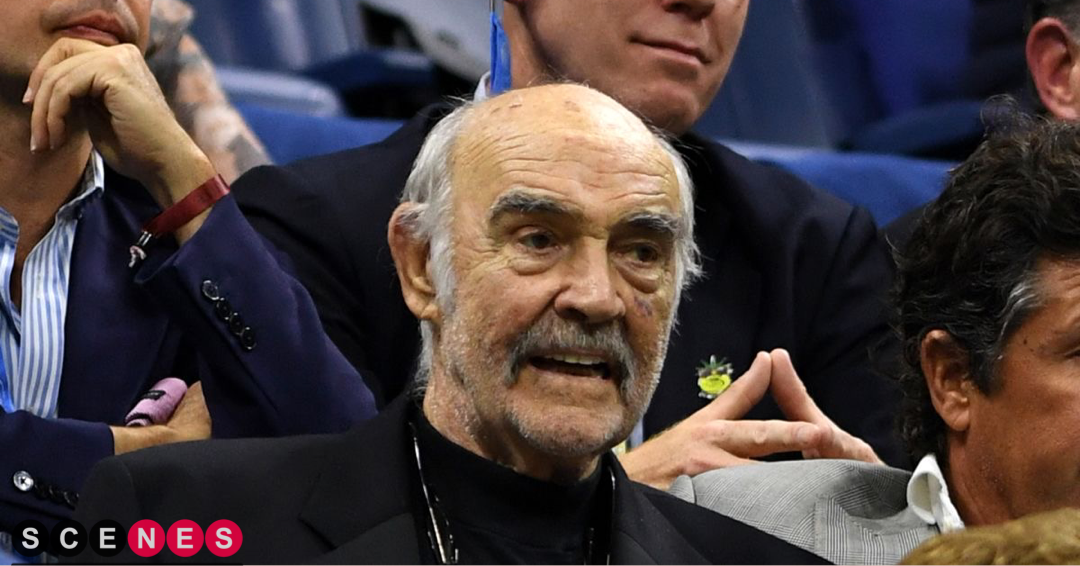 On October 31st, the entertainment world lost yet another icon. Sean Connery, Academy Award winning actor, passed away at the age of 90. Connery leaves behind a staggering cinematic legacy spanning decades and featuring a slew of timeless roles—such as appearances in the Indiana Jones franchise, the Highlander movies, and The Untouchables. However, there is one specific movie character and franchise for which he will, undeniably, always be remembered.

In 1962, the silver screen was changed forever when Dr. No introduced movie-goers to the first film adaptation of Ian Fleming’s James Bond book series. The character was already a literary darling and had been adapted for TV’s Casino Royale, but Dr. No marked the beginning of what would become one of the most successful and beloved movie franchises in history—with a canon that is still growing to this day — six decades later.

Further, though the role of 007 has been filled by seven different men over the years, Sean Connery’s portrayal of Bond for the first six films remains perhaps the most iconic of all. In a role that nearly went to Cary Grant, Connery established a pop culture archetype that for many—myself included—gave a face to what it means to be suave, cool, cunning, and dangerous. In addition, his portrayal likely changed the way some folks will order martinis forevermore.

As Cinema Blend puts it, “Sean Connery blazed a path that would be followed to various degrees by his successors. No matter who it was that stepped into the famous bespoke tuxedo throughout the almost sixty years of history that 007 has racked up on the big screen, the longest and most prolific shadow that everyone from Sir Roger Moore to Daniel Craig has had to compete with was that of Mr. Connery.”

And so, as we eagerly await the imminent release of No Time to Die—the upcoming, twenty fifth James Bond film—we mourn the loss of a tremendous talent in Sean Connery. Certainly, his career amounted to so much more than just 007; still, the timeless character of James Bond will always owe a debt of gratitude to Connery. Many men have played the part well, and hopefully many more will carry it on, but no matter what, there will only ever be one Connery, Sean Connery.

Enjoy this clip from the original film where Connery coins the iconic introduction. For real, does it get anymore smooth?