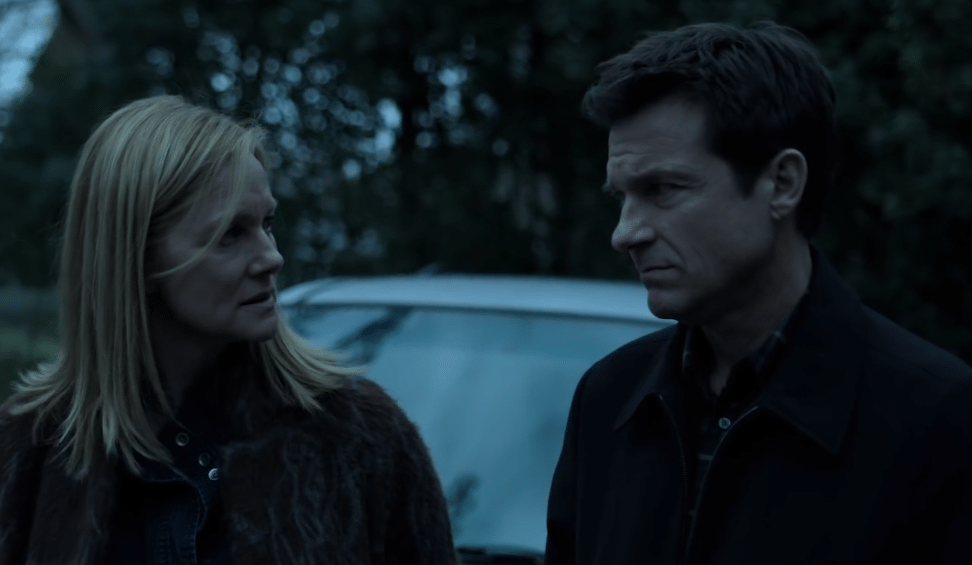 With last summer’s debut season of Netflix original series “Ozark” drawing early comparisons from critics and fans alike to the chilling, gripping nature of “Breaking Bad,” the release of “Ozark’s” encore season arrived with major “put up or shut up” questions swirling around it. Are Marty Byrde (Jason Bateman) and wife Wendy (Laura Linney) indeed the next Walter and Skylar White? Or is “Ozark” the next “Bloodline,” an initially compelling drama that came out swinging ferociously, only to crumble under the weight of its own potential and run out of gas by its third season?

The stakes, at least, remain as high and stress-inducing as ever in “Ozark’s” second season, as Marty and Wendy, daughter Charlotte (Sofia Hublitz) son Jonah (Skylar Gaertner) and cagey, elderly downstairs neighbor Buddy (Harris Yulin) remain trapped in the Ozarks by virtue of the hellish circumstances resulting from the Byrde’s criminal activities. 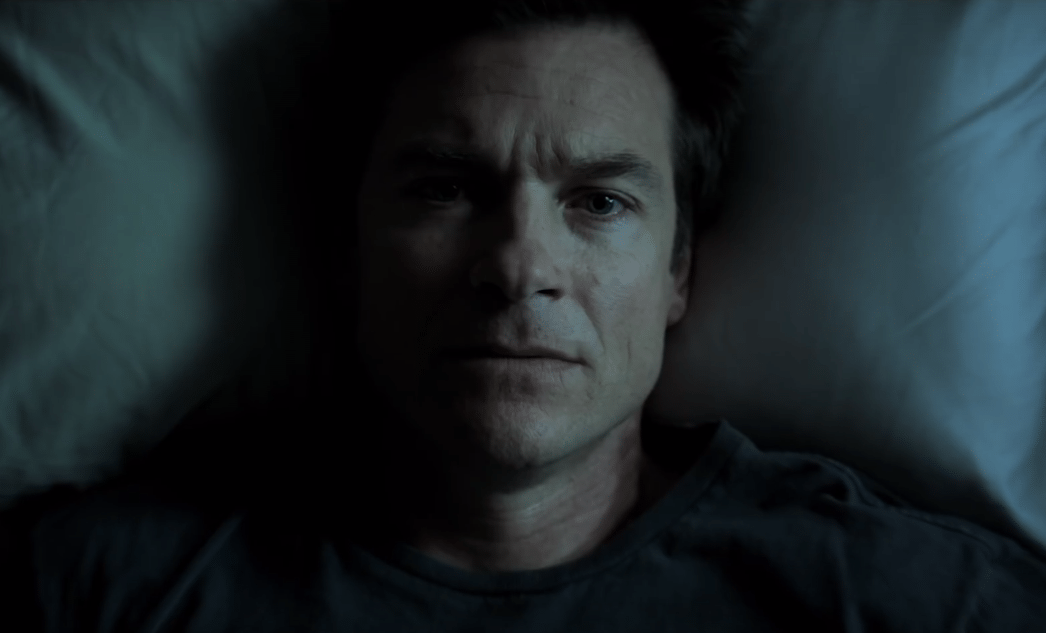 New to the proceedings are the cartel’s deliciously icy attorney Helen (Janet McTeer), here to facilitate the cartel’s demand for a new Ozarks casino as a front for laundering money, and wealthy, corruptible local politician Charles Wilkes (Darren Goldstein), the Byrde’s only hope for rallying (or more appropriately coercing) his fellow Missouri state representatives to back the casino.

Much like “Breaking Bad,” a series that “Ozark” showrunners Bill Dubuque and Mark Williams clearly admire, “Ozark” is unapologetically bleak; its overwhelming neo-noir style will have you checking to see if perhaps your brightness is turned down on your laptop (it isn’t) and then wondering if the sun ever shines in the Ozarks (apparently, it doesn’t). Additionally, “Ozark” benefits from adhering to the “Breaking Bad”-esque recipe of crafting slowly-cooked “fish out of water” character-related drama punctuated by frequently enthralling “I can’t believe that just happened!” plot turns.

From a character development standpoint, however, Walter and Skylar White possess inherent intangibles that Marty and Wendy simply don’t have. Whereas Walter gradually confronts the fascinating, terrifying truth that he actually enjoys being a criminal, family remains at the forefront of Marty and Wendy’s motivation; which is fine, just familiar. 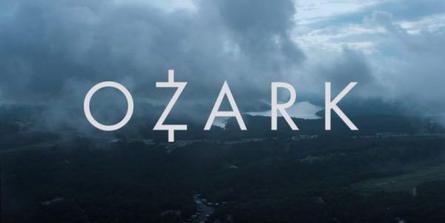 While “Ozark” is never particularly challenging, it remains thoroughly entertaining thanks in large part to Bateman and LInney, both of whom are at the top of their game. Bateman, of course, established himself as a comedy staple in the early 2000’s in the delightfully quirky Fox sitcom “Arrested Development” with his critically acclaimed turn as Michael Bluth, a rational businessman fighting tooth and nail to keep his dysfunctional family together. To see Bateman once again infuse that Michael Bluth-like desire to be a stabilizing familial force in such a morbid, startlingly different context is, like his Emmy-nominated work in “Arrested Development,” a joy to watch.

Speaking of Emmy nominations, there may very well be one in store for both Linney and Garner. Linney’s Wendy is a pitch-perfect encapsulation of the old mobster adage that, in organized crime, “murderers come with smiles.” Her jovial public persona belies a horrifying ruthlessness, and it’s absolutely riveting. And Garner, only 21 years old, deftly maintains her balancing act between juvenile delinquent and mother figure in ways that continually satisfy.

The impressive efforts of the stellar cast bring even “Ozark’s” most ludicrous plot twists back down to earth, and likewise elevate its most tired ones. Going forward, however, “Ozark” will have to resist the temptation to top itself with shock value. Without giving too much away, the body count in this second season gets very high, very quickly, which could end up being to the detriment of future seasons. After all, there’s not much an actor can do if his/her character is dead.

No, “Ozark” isn’t going to be the next “Breaking Bad,” even though it more than occasionally erupts in thunderous crescendos that fool you into thinking otherwise. But if it is able to fix some of its plotting problems going forward, “Ozark,” like the Byrde’s in their dangerous new residence, will stick around for a long time.