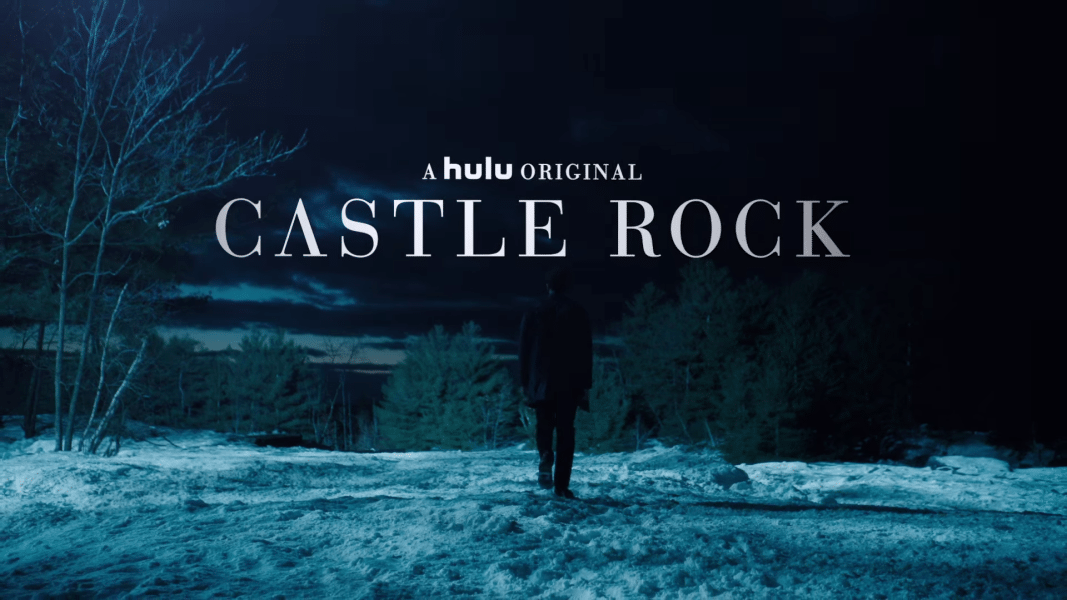 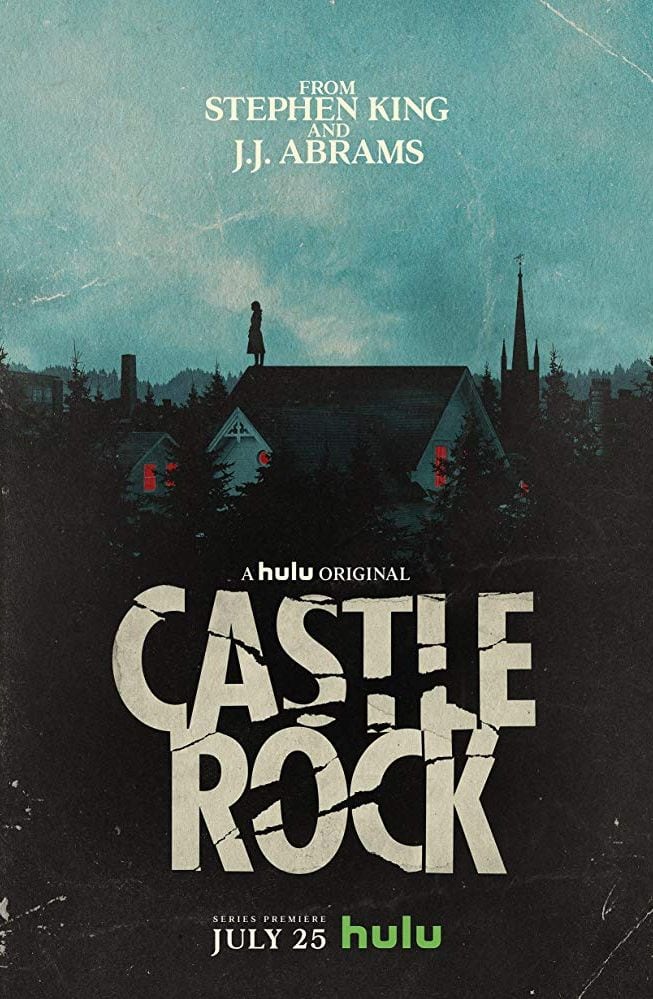 Like an all-star game showcasing a sports league’s best players, Hulu’s latest psychological thriller series “Castle Rock” establishes the fictional town of Castle Rock, Maine (the setting for so many acclaimed literary works of legendary horror novelist Stephen King) as the stomping ground for several of King’s most memorable characters and storylines.

And unlike the residents depicted in this creepy, seemingly cursed titular town, “Castle Rock” viewers may be interested in an extended stay.

Debuting its first three episodes this past Wednesday night (Hulu will release one new episode per week each Wednesday for the remainder of the season), “Castle Rock” focuses on Death Row attorney Henry Deaver (Andre Holland), a former Castle Rock native who, as a child, went missing for eleven days, during which time his adoptive father, a local pastor, suffered frostbite and a broken back searching for him.

The ensuing death of Henry’s father three days later caused locals to blame Henry for the incident, prompting him to leave town with the intention of never coming back. But when a mysterious prisoner (Bill Skarsgard) is discovered trapped in a cage in an abandoned section of the infamous Shawshank Prison and utters no words except to ask for Henry by name, the justice-seeking Henry is lured back to his hometown, where he is forced to confront his haunted past.

To Henry’s chagrin, Castle Rock residents not only remember Henry’s disappearance as if it happened yesterday, but also theorize that it may somehow be linked to the shocking recent suicide of Shawshank warden Dale Lacy (Terry O’Quinn) given that Lacy committed the act in the same lake where Henry was found.

Fans of Stephen King will undoubtedly relish the multitude of Easter eggs referencing King’s past works that appear frequently throughout the series. But thanks to the sharp writing of showrunners Sam Shaw and Dustin Thomason (best known for the WGN series “Manhattan”) who have crafted distinctly three-dimensional characters to inhabit King’s spooky setting, “Castle Rock” serves as an homage to King that exceeds being a mere collection of winks and nods and stands alone on its own merit.

Though “Castle Rock” is at times too restrained for its own good (particularly in its rather deliberate pilot), the narrative hits its stride late in the second episode, threading the needle between its multiple storylines, and in turn laying the foundation for an intriguing mystery that even those unfamiliar with King’s past work will likely be eager to solve. The compelling characters and engaging storylines in which they are entangled, combined with the inherently creepy air of the Castle Rock setting that Shaw and Thomason succeed in maintaining, result in some delicious sequences that are as chilling as they are thrilling. 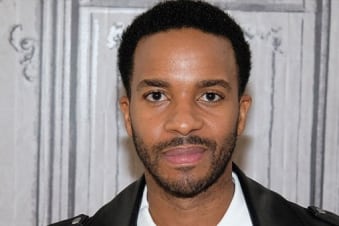 “Castle Rock” also benefits from the fact that it has attracted a stacked “who’s who” list of some of Hollywood’s most sought-after character actors to the project.

Holland, who you may recognize from his critically acclaimed supporting role in the Oscar-winning “Moonlight,” shines here in the leading role, deftly balancing Henry’s search for the truth with his desire to leave his troubled past behind.

Some of “Castle Rock’s” best scenes come courtesy of Henry’s interactions with Molly Strand (an equally game Melanie Lynskey), a drug-addicted local real estate mogul who lived across the street from Henry when they were children and who reveals that she feels sensations and emotions elicited by Henry’s experiences. Adding further clout to the ensemble are film/TV legend Sissy Spacek as Henry’s adoptive mother Ruth, who suffers from early onset dementia, and veteran Scott Glenn as Alan Pangborn, the retired former Castle Rock sheriff who discovered Henry when he went missing and who Henry learns has since moved in with Ruth.

With narrative momentum now fully on its side, “Castle Rock” seems poised to continue being a crowdpleaser for Stephen King diehards. And thanks to the fresh perspective that Shaw and Thomason bring to the familiar, time-tested setting, “Castle Rock” just may introduce a whole new generation of fans to King’s canon.