Your Guide to the 2018 Academy Awards

Home Movies Your Guide to the 2018 Academy Awards 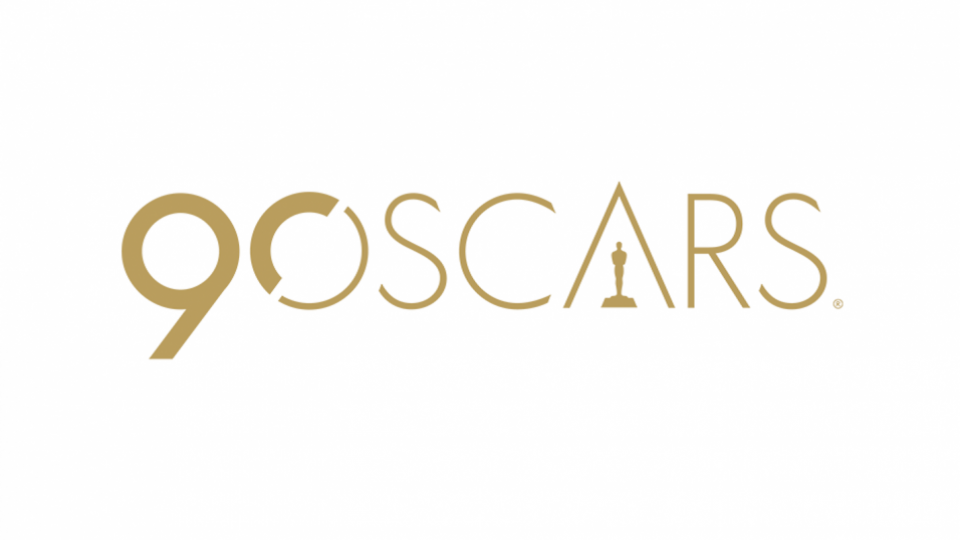 Your Guide to the 2018 Academy Awards

The 2018 Oscar ceremonies take place on March 4 and here’s your guide to the major categories.

First, let’s talk about the snubs. This year a multitude of excellent candidates were left out. My biggest disappointment is not seeing Wind River on this list. Penned and directed by Taylor Sheridan (writer of Sicario, and Hell or High Water, both Oscar nominees) I believe Wind River easily surpassed Darkest Hour and The Post as a film, and shone out as one of the tightest scripts I’ve seen in awhile. Easily the best performances Jeremy Renner and Elizabeth Olsen have ever given and some very good editing to go along with it all. I look forward to whatever Taylor Sheridan produces in the future, and wish he’d been recognized for this effort also. Additionally, and, not nearly as surprising, no recognition for James McAvoy performance as a disturbed person with split personalities was truly incredible. He truly gave a masterclass in character acting in Split.

Best Picture Nominees
Call Me by Your Name
Darkest Hour
Dunkirk
Get Out
Lady Bird
Phantom Thread
The Post
The Shape of Water
Three Billboards Outside Ebbing, Missouri

Of note, Get Out, a cultural satire in the guise of a horror film, has landed a nod. It was a huge surprise hit early last spring, and will remain forever representative of America in 2017. Also interesting, Christopher Nolan has received his second Oscar nomination (Inception was first). Three Billboards Outside Ebbing, Missouri has begun receiving extensive flack for the poor handling of race on screen, and some critics are saying that it will lead to losses across the board, but more on that later. The Shape of Water leads the pack with an incredible 13 nominations (just one shy of last year’s favorite, La La Land). I think the race will be tight between Get Out and The Shape of Water.

In the role of director, Jordan Peele is the only the fifth African-American to ever receive the nomination. Meanwhile, this is also Christopher Nolan’s first nomination for best director. Both of these are crazy facts, but will not likely help either of them win. Typically, however, Best Picture and Best Director are split, so there’s a chance. I would venture a bet, however, that del Toro or Gerwig (also only the fifth woman to get a nod!) take home the prize this year.

Acting is often one of the more talked about fields, but, this year, it feels relatively lacking in drama. There is no oft-spurned Leo DiCaprio or fan favorite Ryan Gosling. A few things of note, despite the general lack of drama: Tmithée Chalamet is the second youngest man to be nominated for the award. Denzel Washington has now been nominated six times for Best Actor in a Leading Role (he’s won once before). Gary Oldman (the favorite of Vegas odds) plays a historical character, something eight of the past 13 Oscar winners have done.

This might be the race to watch above all others. Very diverse and incredible performances make this an especially difficult decision. Let’s break this down real quickly: first, it is Streep’s 17th nomination for Actress in a Leading Role. Sally Hawkins is being nominated for portraying a mute woman (the last mute female character to be nominated for this award was portrayed by Marlee Matlin, who is actually deaf) which last occurred in 1987. This is Margot Robbie’s first nomination for an Oscar. Frances McDormand was last nominated for this award in 1996, when she won for her work in Fargo.

The race for Supporting Actress is just as exciting as it is for Lead. Octavia Spencer has snagged her third Oscar nomination in this track, while every other actress is receiving her first nomination! The only small caveat to this is Mary Blige, who has also been nominated for Best Original Song. It’s a first for someone to get a nod in both categories.

For Supporting male actor, we have a very interesting set of circumstances around most of these nominees. Sam Rockwell and Woody Harrelson get recognition for their roles in the increasingly controversial Three Billboards Outside Ebbing, Missouri. Christopher Plummer replaced Kevin Spacey in All the Money in the World with just nine days of shooting and he received a nomination for that extraordinary work.

The Screenplay race is incredibly eclectic. We have dramas, comedy, and, can you believe, a superhero entry? Logan is a long shot, but it would mark another step in the journey toward intellectual and aesthetically credible superhero films. Fans of Aaron Sorkin (West Wing, The Social Network) will note that he’s been nominated here for his directorial debut, and, though his direction may not be extra noteworthy, he is still one of the best writers in the biz.

Amazon bought distribution rights to The Big Sick at Sundance 2017 and it was reportedly the largest deal ever made at the festival at $12 million. Get Out is a horror, satire flick about racism. Lady Bird is a new take on coming of age stories. The Shape of Water is a dark fantasy. And Three Billboards Outside Ebbing, Missouri is a heavy drama that you’d typically expect to be a hit with critics and has now drawn their ire. This is easily one of the most exciting years for writers in recent memory. Anything is possible.

Cinematography is easily one of the most technical jobs someone can have on set. There’s math, art, and leadership all wrapped up in one person who will make the movie LOOK a certain way. A director dictates how a movie should look and play out, a cinematographer makes certain it happens. These people all work very hard and have so much knowledge, but one of them has been doing this longer than and better than most. Roger Deakins has been nominated by the Academy 14 times for his craft. He’s been a huge part in many Oscar winners and this year he’s being recognized for a film that has gone all but ignored by awards thus far: Blade Runner 2049. If you’ve seen the film, you know how iconic and dynamic the lighting and shooting is. Although Denis Villeneuve is largely to thank, it would have been non-existent without Deakins. Is this the year the 69 year old Englishman finally takes home a statue? The competition is stiff, Hoytema created something incredible for Christopher Nolan’s Dunkirk, Rachel Morrison is the first woman to ever be nominated for this award, Laustsen is also a first-time nominee in the hunt for the prize, and Delbonnel has been nominated five times, yet also remains winless.

Overall, this is a very exciting and unique batch of nominees throughout all categories. So, be sure to print out your Oscar bingo cards and watch it all unfold.