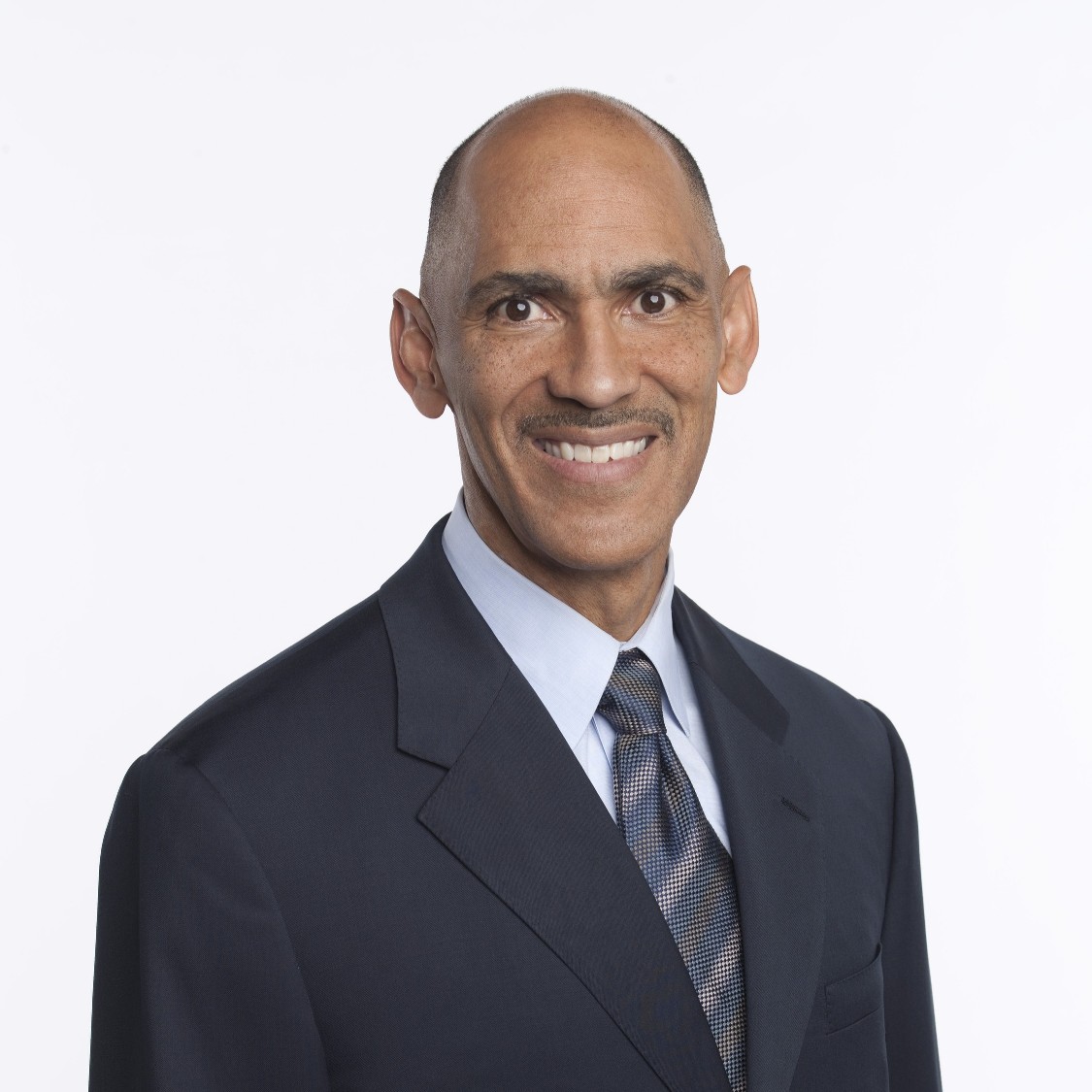 That drew applause from some but anger from others, including sports commentator Kyle Koster, who writes a column at The Big Lead. He just couldn’t resist speaking his mind about how Dungy shouldn’t speak his.

“Dungy expressing his beliefs on his personal time and platform is one thing. And even if I disagree with him sometimes, I appreciate his candor and willingness to open himself up for criticism,” wrote Koster. “But when his beliefs seep into his analyst role — either unintentionally or otherwise — they should be checked, both by NBC and the public.”

Knowing what I know about Nick Foles and his devotion to the Christian faith, I think Dungy was doing his job as an analyst quite well. That’s not because I happen to be a Christian. NBC recognizes Dungy as “the historic Super Bowl-winning head coach whose teams made the playoffs each of his last 10 seasons,” and so it is astute for him to say that a player’s strong beliefs and convictions give him strength and confidence. When men and women rise above their paychecks or self glory, they are that much better at their jobs.

However, what Tony Dungy thought isn’t as important as the controversy over what Dungy was getting paid to say on-air.

Dungy tweeted: “NBC pays me to express my opinion. And it was my opinion that Nick Foles would play well because his Christian faith would allow him to play with confidence. And that he’s a good QB. I think I was right on both counts.”

Even if Dungy wasn’t being paid to say what he thought, he still has a right to say it for the same reason we all do.

It’s the exact same reason that leading up to the Super Bowl, some football players who didn’t stand during the national anthem had the right to kneel. Even though that is NOT what they are paid to do at all. And, therefore, technically the NFL would have even more right to censor them.

It’s the same reason that Donald Trump and all those people who condemned them for doing so had the right to condemn them.

It’s the reason that Kyle Koster, who condemned Tony Dungy, had the right to say his words.

It’s called free speech and it’s an amazing thing we have in this nation. But it’s also something that people love when it supports them and hate when it doesn’t. And because of that, free speech frequently takes a battering from whoever is on the other side of the opinion being voiced.

The bottom line is that we live in an amazing country, the complex and beautiful fabric of which is a woven tapestry of truth woven by a myriad of versions of it, which must be allowed to be spoken.

I believe my particular truth is right, but clearly as a domestically born and bred Generation X Catholic male, I have my biases and my own mind, which I will fight to speak till my dying day.

But at the end of that day, and all those that come before it, I will also fight for anyone else to speak their minds because I believe that rights and the truth are not a zero sum game. Both multiply and grow in their meaning and influence the more we have.

The more we have of Dungy and NFL players and even those who say either of them can’t say what they want, the better for the cacophony of voices.

Where I stop appreciating one’s rights is when those words morph into actions that silence others. For instance, when protesters at college campuses or political rallies decide they have the right to block access, beat those in attendance or refuse to allow speakers to speak. That’s when the rubber hits the road, and I will insist that they are wrong, and I am right. And when journalists like Mr. Koster call for censorship, it inches closer and closer to such behavior.

One final note: I am not sure where or how a journalist like Mr. Koster who lives and eats by freedom of speech would get off telling others that they can’t speak freely. Isn’t that potentially cutting off his nose to spite his face?

Maybe he will reconsider after reading my column. Provided that he believes I have the right to write it.