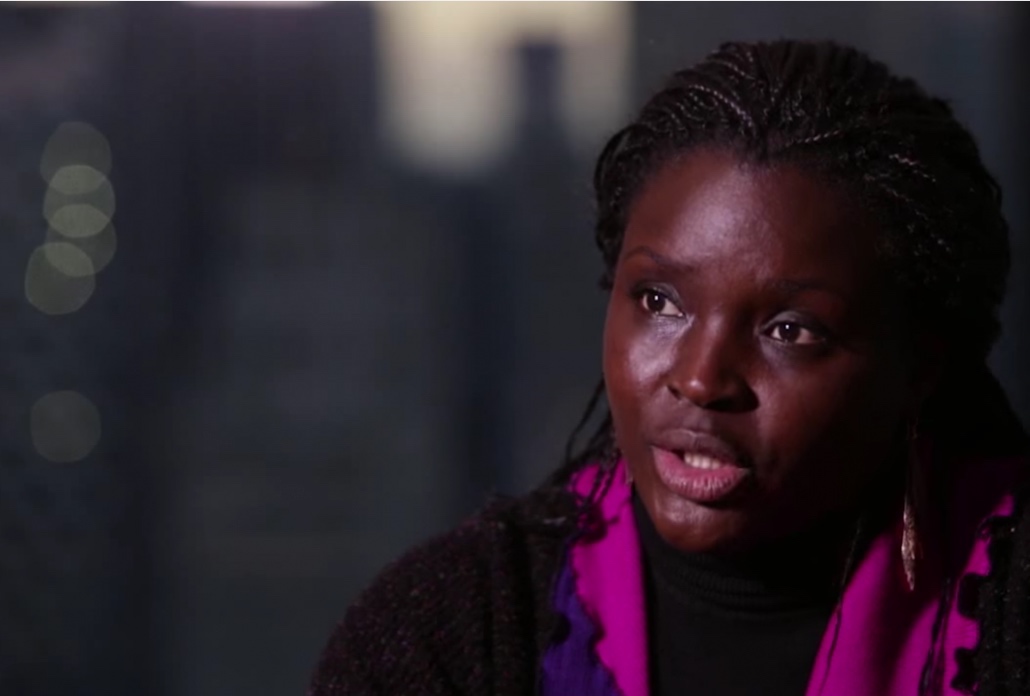 Drawing from over 200 interviews filmed in 20 countries, Poverty, Inc. unearths an uncomfortable side of charity we can no longer ignore. From TOMs Shoes to international adoptions, from solar panels to U.S. agricultural subsidies, “Poverty, Inc.” challenges each of us to ask the tough question: Could I be part of the problem?

Microfinance is most often equated with microcredit, but it’s more than that. In this video clip from the PovertyCure DVD Series, microfinance experts Ebow Graham, Muhammad Yunus, and Damian von Stauffenburg flesh out the bigger picture.

PovertyCure is an international network of organizations and individuals seeking to ground our common battle against global poverty in a proper understanding of the human person and society, and to encourage solutions that foster opportunity and unleash the entrepreneurial spirit that already fills the developing world.

A billion people around the world live in extreme poverty. For Christians, addressing this problem is a nonnegotiable; it is an essential element of our faith. But having a heart for the poor isn’t enough. In fact, sometimes, with the best of intentions, we actually do more harm than good. Unfortunately, in our filming and research, we found story after story of not-so-positive, unintended consequences of many charity and aid projects around the world. If we really care about our brothers and sisters in the developing world, we have learn from our mistakes. We must use our minds to unite our desire to help others with our knowledge of the social, economic, political, and spiritual foundations of human flourishing.

In this session, we will analyze the two major forms of international development assistance, private charity and government-to-government foreign aid, and hear what the indigienous leaders and recipients of such assistance have to say about it — the good, the bad, and the ugly.

PovertyCure is thrilled to present our new, six-episode DVD series on human flourishing. Three years in the making, this high-energy, 152-minute documentary-style series challenges conventional thinking and reframes the poverty debate around the creative capacity of the human person, made in the image of God. Listen to the voices of entrepreneurs, economists, political and religious leaders, missionaries, NGO workers, and everyday people as host Michael Matheson Miller travels around the world to discover the foundations that allow human beings, families, and communities to thrive.

The column originally appeared at The Poverty Cure, and is reprinted with permission.