loading...
Like other German companies, Miele maintains its ability to compete globally through an unwavering commitment to delivering quality products.

The German-based Miele Company, a world leader in the production of premium domestic and commercial appliances, has endured historical challenges since its start in 1899, by maintaining a fanatical focus on its core values of quality, innovation, and responsibility.

Beginning with World War I, as we detail in our new book, Common Sense Business – Principles for Profitable Leadership, Miele’s flood of high-quality innovations helped it to survive and thrive both before and during the war, and in the tumultuous period between the World Wars. 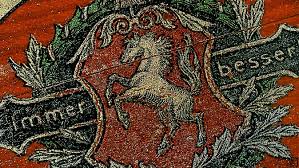 The Miele Company has a long and rich history of quality engineering. “Immer Besser” or “Forever Better” was established early as the company motto, and it stands for a commitment to the highest quality standards, longevity, and improvement—both in production and in business practices. We learned from the family owners that they sincerely believe in these things.

For Miele, the embodiment of this philosophy is as relevant today as it was over 125 years ago. Things may move ahead at a record pace at the company, but they also stand still—and are unwavering: they employ common sense in their strategy and their execution of business plans, which are focused over a very long term.

In less than ten years, the company grew from 11 workers to 60 employees. In 1907, the founders moved their business from Herzebrock to nearby Gütersloh. They bought a much larger factory for their business, with a railway link and an iron foundry, and established four regional sales offices. In 1911, the company again expanded their production facilities. These included a non-ferrous foundry and facilities for metal plating. By World War I, Miele was employing more than five hundred people.

Founded by a farmer’s son, Carl Miele, and a salesman, Reinhard Zinkann, The Miele 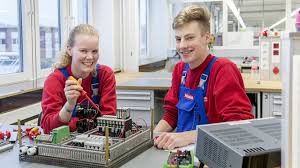 Company remains independently owned and managed by the Miele and Zinkann families. With global headquarters in small, rural Gutersloh, Miele is nevertheless a world leader in the production of premium domestic and commercial appliances. There are eight production plants in Germany and also plants in Austria, the Czech Republic, Romania, and China. Miele has its own wholly owned sales subsidiaries in forty-seven countries now and is represented in a further forty-eight by distribution partners. Company turnover exceeds €4 billion.

In our book, the case we explore shows why and how Miele grew into what it has become and it also underscores how its closely held common-sense values undergird everything it stands for and does. New and old are one here.

Miele had agricultural roots, and their first product was a cream separator used by farmers to produce cream from milk. Their beginnings were humble: Along with just 11 workers, they only had four lathes and one drill. Gradually, in 1901, the company expanded its product line by making Meteor butter churns, which liberated local farming ladies from hand churning.

Miele soon seized on another great opportunity to lessen the load for women, in this case, the task of doing laundry. Miele released its first washing machine, the Hera. Working this machine still required much human labor, for it had paddles that needed to be moved, using a crank or lever. However, this machine made life better for its users, and so it proved to be very popular.

Miele survived a catastrophic time during World War II when the company was compelled to make whatever the Nazi war machine demanded. This was a complete disruption of its primary mission to make quality appliances that improve human life. However, some production was still devoted to bicycles and wagons. In the final years of the war, Miele lost many workers during the military invasions, and many of its assets were obliterated.

After the war, the company went back to its original roots, and resumed the production of wooden tub washing machines and continued making wagons. It also built coal-fired ovens from the metal remaining in the ruins. In 1949, four years after the war had been lost, Miele’s product range remained significantly narrower than before.

In the 1950s, in a period of economic revival in West Germany, demand for appliances was exploding, and Miele improved its products and expanded their range. Fully automated appliances, such as a washing machine (1956) and a dishwasher (1960), were launched. The first domestic tumble-dryer was introduced in 1958. Old products such as bicycles and motorcycles reached new peaks of production.

Miele continued to innovate, incorporating microelectronics into their equipment in the 1960s and 1970s. In 1969, Miele started selling built-in kitchens—a whole kitchen populated with Miele products. Meanwhile, they continued to expand product lines, introducing microwaves, electric ovens, stove hoods, steam cookers, and coffee makers. To free up resources for other product lines, the company stopped making bicycles and motorcycles in 1960.

The company also extended its existing product lines, manufacturing, for example, a whole range of washing machines for commercial use, including a specialized line for washing the protective suits of fire fighters. In the 1980s, the company also capitalized on its expertise for making dishwashers by manufacturing specialized machines for disinfecting surgical instruments.

Miele’s attention to quality is fanatical. As the 2013 Miele Sustainability Report put it, “a consumer should get a product that has been optimized in every conceivable aspect.” It is a product constructed with premium materials and components, and a result of years of research and development.

One manifestation of this focus is how all Miele products are constructed to last at least twenty years. Each new dishwasher model, for instance, must prove its ability to pass severe endurance assessments that simulate its use over 12,500 hours, which equates to an astonishing one million dishes washed! In addition to testing new models, tests are also performed on random appliances from existing production lines. This is followed by the 100 percent inspection of all production.

While we give several more examples in the book of how Miele not only survives but thrives, we look forward to seeing how the company can adapt to the exigencies of the twenty-first century while keeping true to its virtuous purpose and defining values. As technology advances rapidly and Miele approaches the limits of growth in developed markets, it will have a chance to prove to the world that it is truly “built to last.”

This articles is adapted by the authors from their book, Common Sense Business – Principles for Profitable Leadership.

The Latest from the Business World 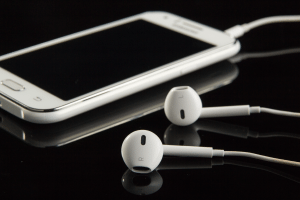 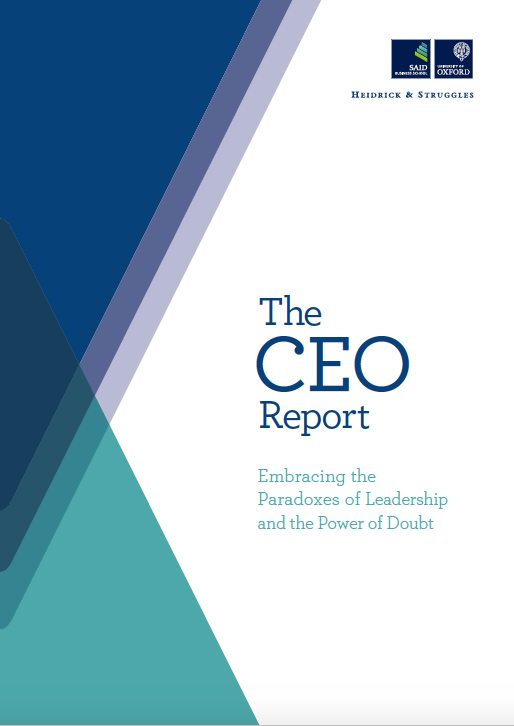 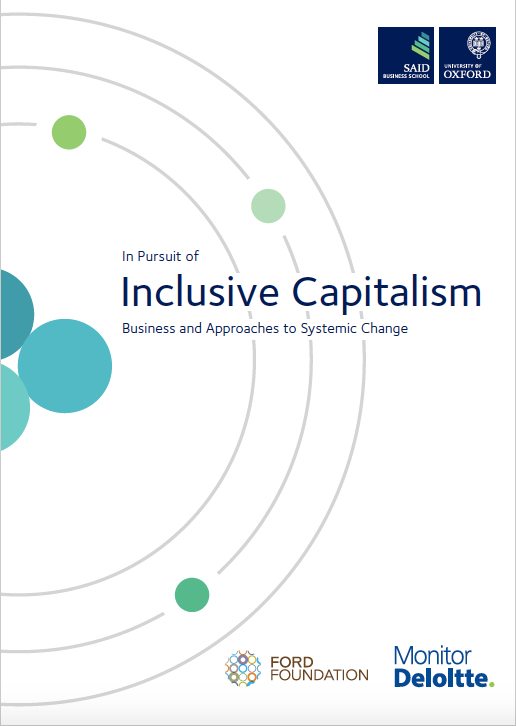