Liberty or Equality? Pick One. 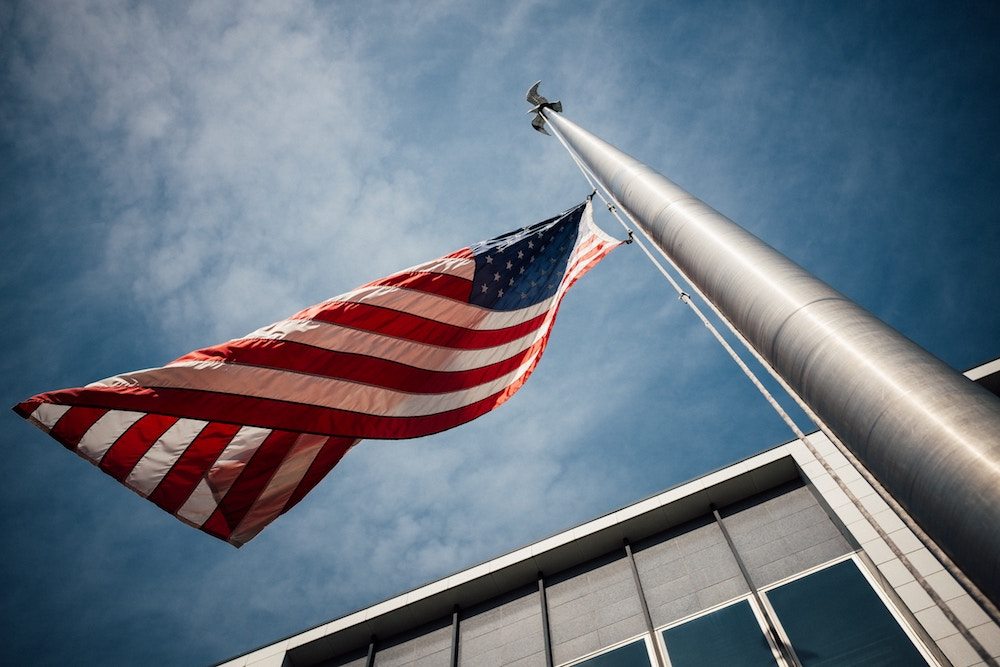 Liberty or Equality? Pick One.

On June 23, voters in Britain decided on whether to remain in the EU.  This event was clearly a momentous issue in political economy that will impact the rest the world as well.  It raised a fundamental question that too many Americans don’t think to address: Do we prefer liberty or equality? The two values are tension today as much as they were in 1776 and 1989.  Staying in Europe would have embraced Rousseau’s quest for perfect equality.  Brexit is an example of the Lockean right to revolution in the name of liberty.

I co-published a book entitled Liberty and Equality in Political Economy: From Locke versus Rousseau to the Present (Elgar, 2016).  Its purpose? To explain that the major debate is not between the ancients and the moderns but between two forms of modernity. On the one hand, we have Lockean liberty; on the other, we find the Rousseau/Marx equality narrative. Look over the tenets of each, laid out below. Which beliefs match up with yours?

This worldview, which drove America’s founders, embraces all of the following:

This worldview embraces almost the opposite values. This confirms our suspicion that all bad ideas come from France. The equality ideology:

The Anglosphere Against the World

Some remember fondly when an Englishman would refer to ‘the Continent’ as if it were a place a million miles away from his home—because, in terms of outlook, it was a million miles away. Author James C. Bennett pointed to is a peculiarly Anglospheric worldview. It manifests itself institutionally in the common law legal tradition and the market order. It is fundamentally at odds with the continental European (civil law, technocratic/bureaucratic) worldview.

Brexit holds out the prospect of recovering the ‘great’ in Great Britain—not through an inward-looking nationalism, but through a recovery of the global outlook it birthed.  The Anglosphere isn’t a racial or national concept. It includes the English-speaking peoples and those who, through extended contact with the Commonwealth, share its basic outlook. Thus, the Anglosphere includes the UK, Ireland, the US, Canada, Australia, and New Zealand.