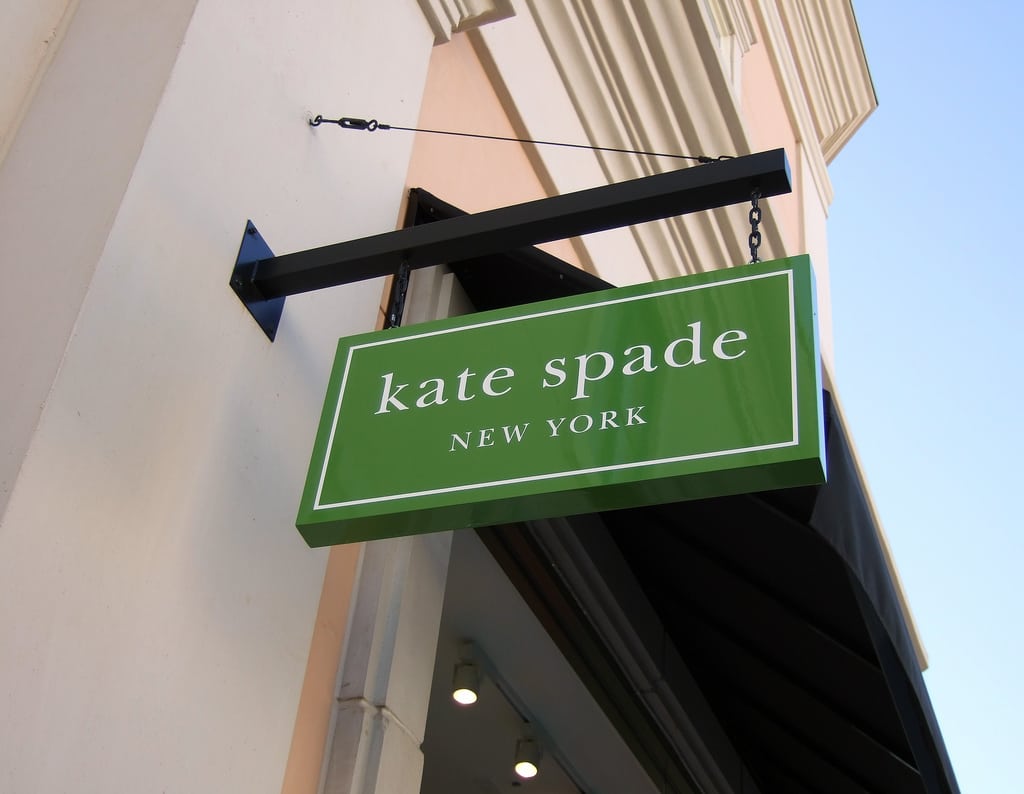 Kate Spade was discovered dead today due to an apparent suicide in her Park Avenue New York City home; she was 55. 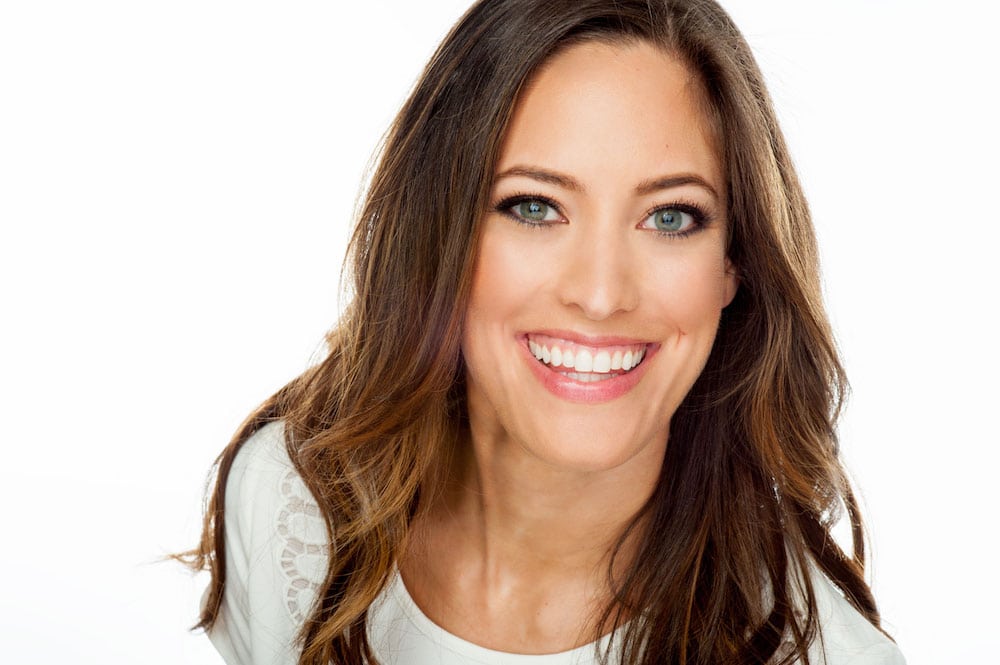 Take a jaunt around L.A. with Kirby Kristen as she discovers how much people in “The City of Angels” love their dogs! 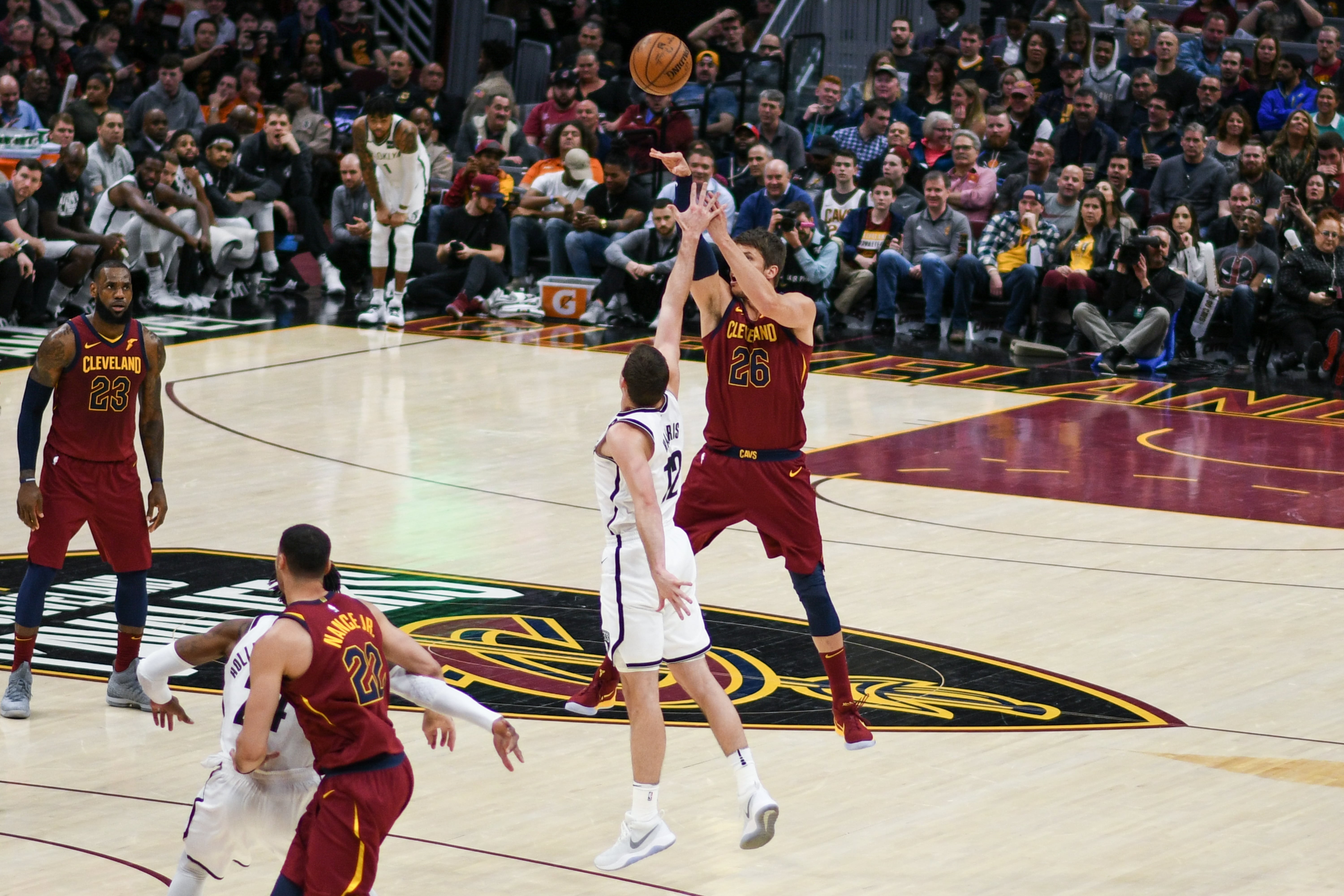 The NBA three-point specialist has shone this post-season despite nagging injuries, unpredictable playing patterns, and the tragic loss of a younger brother.

A film and Television producer for over 50 years, Dr. S. Bryan Hickox produced 12 feature films, 10 network television series, 71 TV movies and miniseries, received 7 Emmys, a George Foster Peabody Award and hundreds of national and international film festival awards. But the project he remembers most fondly is the one that may have saved the lives of thousands of children across America. 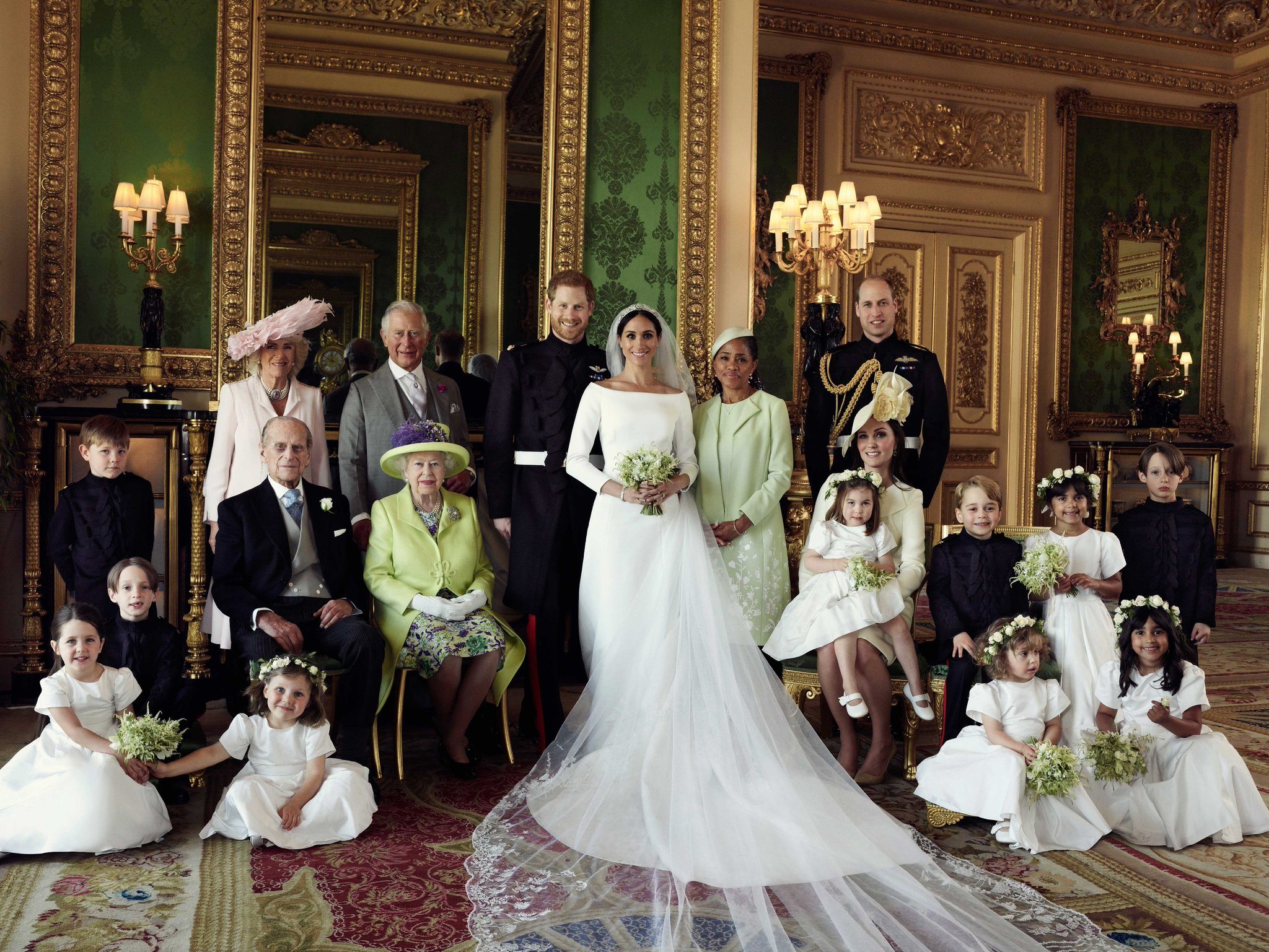 Media and family collude in the mud fest. 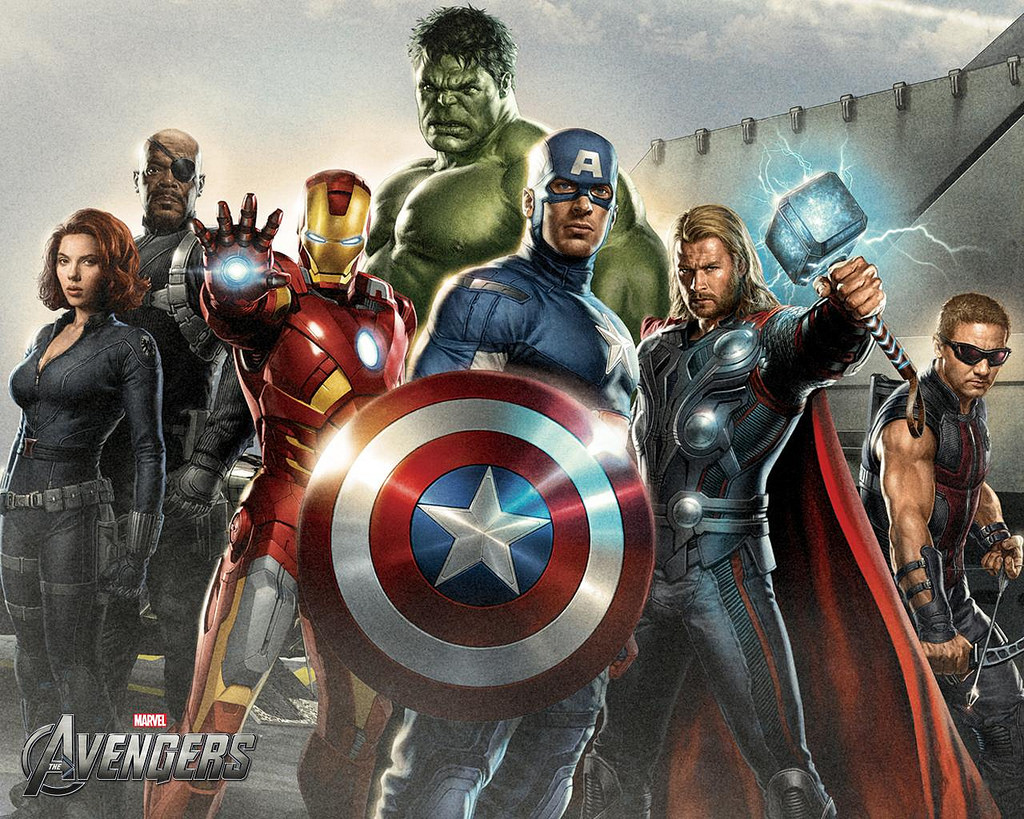 Mr. Stan Lee files what can only be described as the most Stan-Lee-ish lawsuit, ever. 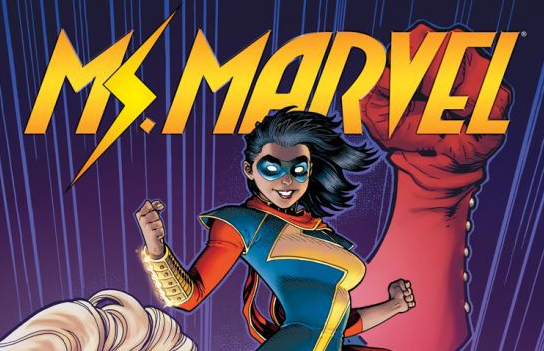 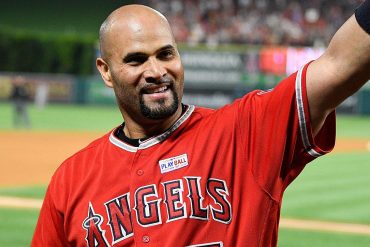 3,000 hits can’t begin to measure the legacy this future Hall of Fame Major Leaguer is leaving away from the game. 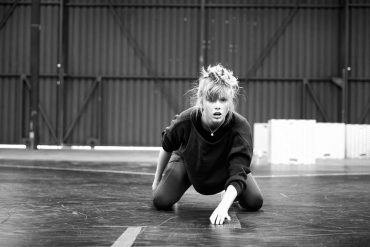 Taylor Swift’s lyrics and music are ingrained in the very fabric of our society. As she prepares for her concert tour, let’s think about the effects of her songs on individual persons and culture at large. 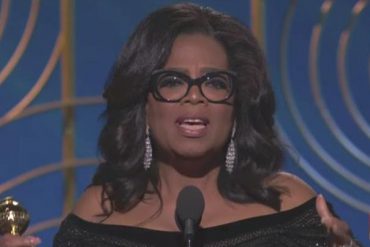 I witnessed how good Oprah is at promoting herself. But when the next election rolls around, will that be enough, or will we have had enough of that?