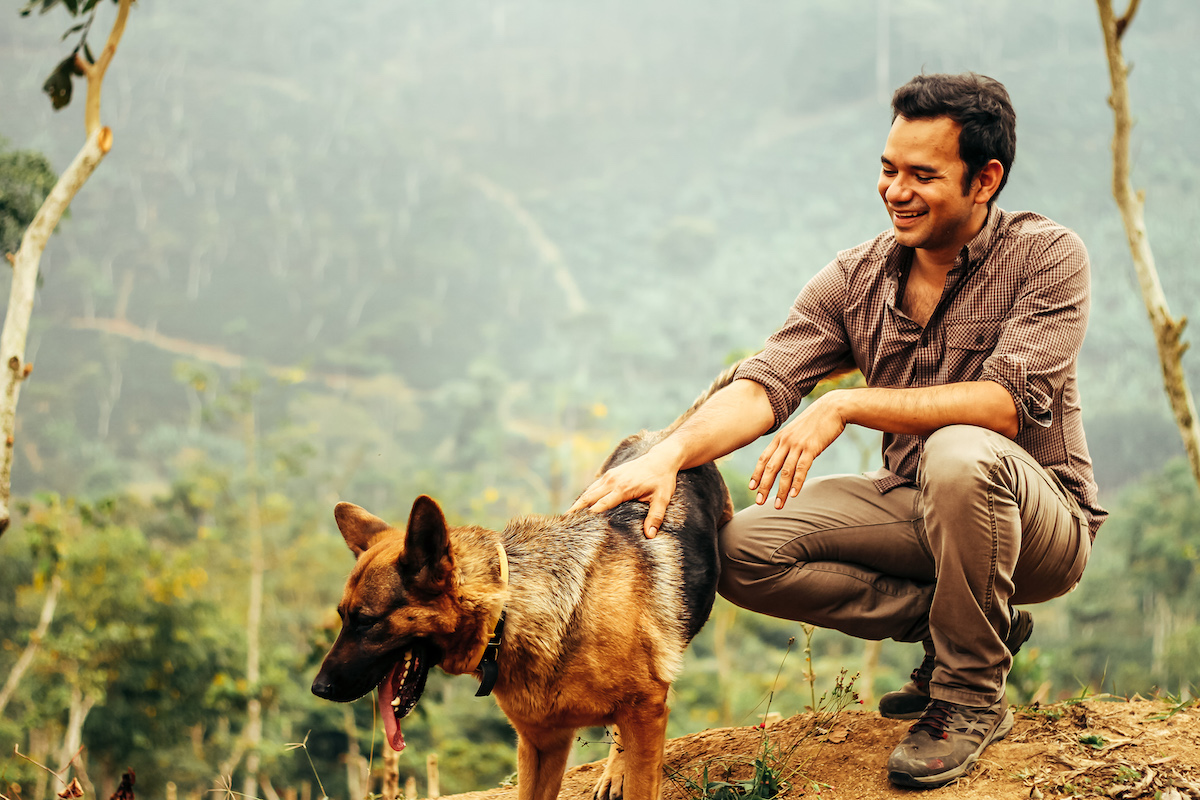 Thrive Farmers is in the business of impact.

It is the most important thing they strive to make, as they source and sell speciality-grade coffees and teas. From the start of a customer’s morning to the end of a farmer’s day, this is how Thrive Farmers is measured.

Their farmers aren’t suppliers — they’re people. And what they cultivate isn’t a commodity — it’s a livelihood. It’s not just a supply chain, it’s a chain of values that guides everything they do. Integrity leads to transparency. Transparency to prosperity. And prosperity to quality. It’s a purposefully crafted product and process where all of us — from farmer to customer — thrive.

Click here to shop their Specialty-Grade Coffees and Teas.