Not Even Kid Rock Can Get Out of This One!

Home Culture Not Even Kid Rock Can Get Out of This One! 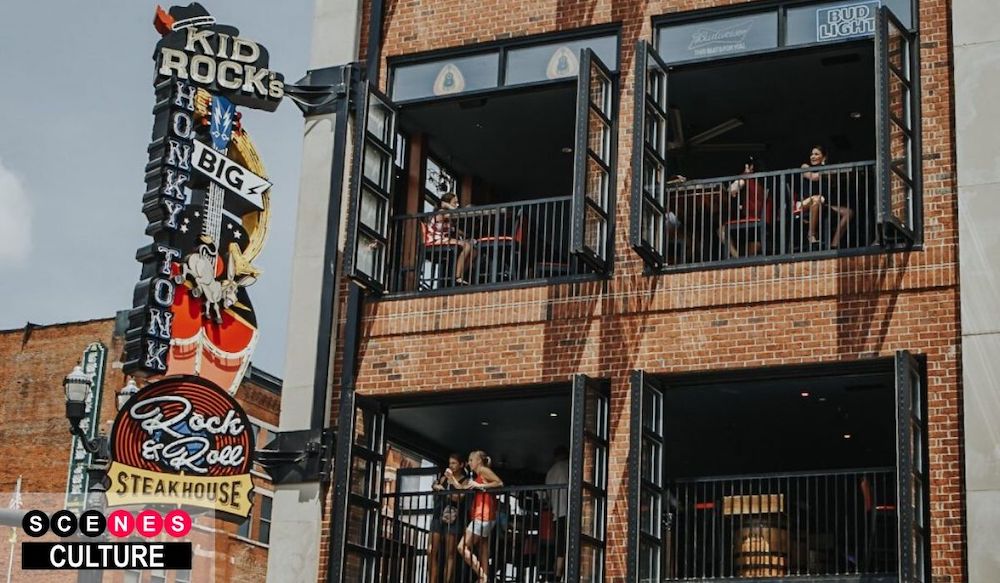 Not Even Kid Rock Can Get Out of This One!

Filled to capacity, the restaurant and its bar area were flooded with mask-less faces.

In the time since this picture was shared (not by me, somebody else took it and shared it initially), Steve Smith, his lawyer and his brother John Taylor have compared them opening to the #blacklivesmatter protests and called being fined a double standard, called Covid a hoax and declared Fox News the only arbiter of truth, and most recently they equated their fight against our local government (a government crippled by our state legislation and governor who are all Trump cronies) to LIVING IN EAST GERMANY BEHIND THE BERLIN WALL. That’s all I got, man. Anyway, #blacklivesmatter, #blackmusicmatters, call your reps and ask them to support funding for musicians and the arts so they don’t have to play packed houses and risk their lives, and support @nivassoc so we can get the venues where actually independent original music happens back open again. #covid19 #dogwhistle

The Nashville bar wasn’t the only one to dismiss the city’s health order- three others disregarded the rules as well, resulting in a 5-day suspension of their beer licenses. Luckily (and strangely), this doesn’t have an impact on their ability to serve the hard stuff.

“They were in violation of two points of the order that states bar areas must remain closed to the public,” inspector Melvin Brown told the Tennessean. “No interaction with the public is allowed, and alcohol can only be served at tables and booths.”

The order is unjustifiable to bar co-owner Steve Smith, who argues that “bar service is safer than table service,” having plastic shields installed between the bartenders and customers.

“The Nashville government is, like, communist. They’ve got us behind a Berlin Wall,” Smith told the Tennessean. “We met with Mayor Cooper and the doctors weeks ago and explained how having bar service is safer than table service. They’re doing everything they can to put us out of business. The state of Tennessee is already in Phase 4 and they’re talking about holding us in Phase 2. It’s against our constitutional rights.”

All four bars were given 14 days to request an appeal hearing to alter their penalty to a $1,000 fine.

“I was very surprised the board issued a suspension,” said Will Cheek III, an alcoholic beverage attorney and representative for Nudie’s Honky Tonk. “We’re going to ask the beer board to do something more reasonable which is to issue a fine. A suspension is too much. It’s particularly hard on the heels of being closed by COVID. These businesses have suffered.”

As the city moves its way into Phase 3 of the re-opening, bars will be allowed to operate at 50% capacity.

Do you think the suspension is reasonable? Let us know in the comments below!