The $$$ Behind The TikTok Songs

Home Culture The $$$ Behind The TikTok Songs 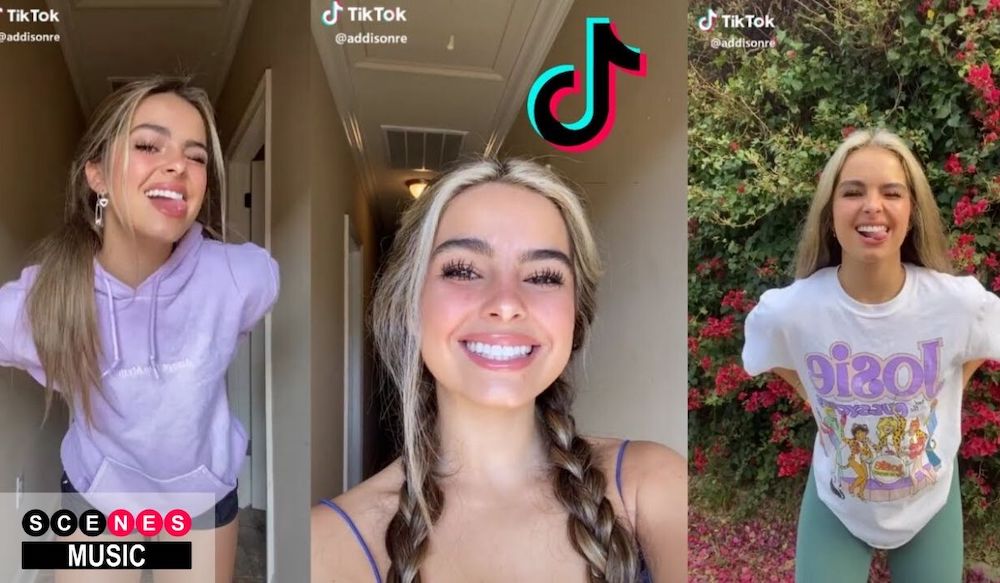 The $$$ Behind The TikTok Songs

You may have heard the names Charli D’Amelio and Addison Rae floating around the internet the last few months. You’ve also probably heard the songs, “Old Town Road,” by Lil NasX, “Say So,” by Doja Cat, and “Savage,” by Megan Thee Stallion.

TikTok, the app formerly known as Musical.ly, has become a place where influencers can earn money—a LOT of money—promoting freshly released singles from artists. D’Amelio and Rae have accumulated over 47 million followers on the popular app, making them the most sought-after influencers by artists and record labels.

TikTok does not directly pay their curators, so influencers operate as free agents. This incentivizes record companies and promoters to stuff the pockets of people like D’Amelio and Rae. How much cash are we talking about?

According to Rolling Stone, D’Amelio can charge $30,000 to $40,000 per post. D’Amelio is known for her uncanny lip-syncing and take on current dance trends, inciting her followers to either “duet” the video, or create a #challenge. In December 2019, she posted a video of herself dancing and lip-syncing to “Say So,” accumulating 7.1 million likes and 85.0 million views. The video is the most popular one using the tune on the app.

The downside to paying influencers to market songs is the lack of royalties for artists. TikTok does contribute to artist royalties, but the money flowing to influencers may actually be greater than the artist’s royalties.

Is this the new way of music marketing? Oberlo reported TikTok has over 800 million active users, proving its reach is worldwide.

And Mom told you you’d never get anywhere with that stupid stuff you were doing in the basement.