Gone but Never Forgotten: Avicii’s Memory Will Live on in Museum Set to Open in Stockholm in 2021

Home Culture Gone but Never Forgotten: Avicii’s Memory Will Live on in Museum Set to Open in Stockholm in 2021 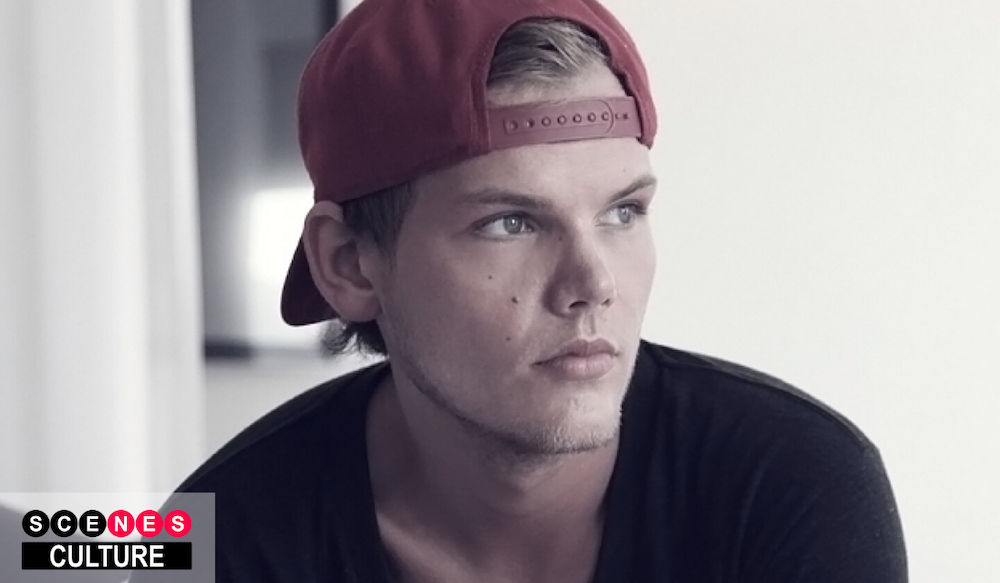 Gone but Never Forgotten: Avicii’s Memory Will Live on in Museum Set to Open in Stockholm in 2021

Millions of fans all over the world felt a piece of their soul disappear when news broke that EDM producer Tim Bergling, famously known as Avicii, took his own life. In honor of the impact he and his music made, The Avicii Experience will provide fans with emotional installations dedicated to the late producer, where visitors will be able to feel his presence once again.

The tribute museum will be housed in Stockholm, Sweden, where Bergling was born and raised, inside Space, a new “digital culture center” in one of the city’s main squares. An official opening date has yet to be announced, but it’s set to open sometime in 2021.

Following their son’s untimely death, Bergling’s parents Klas Bergling and Anki Lidén set up the Tim Bergling Foundation. The foundation serves to bring awareness to suicide and mental health issues around the globe, aiding in the prevention of such. The foundation also supports causes that were important to Tim, including “climate change, global hunger, and preservation of wildlife and endangered species”. A portion of the proceeds from The Avicii Experience will be donated to the foundation.

With hit songs like “Wake Me Up,” “Levels,” “Hey Brother,” and “SOS,” Avicii captured our hearts and set the standard for dance music. Although he is greatly missed by millions, his memory and impact live on.