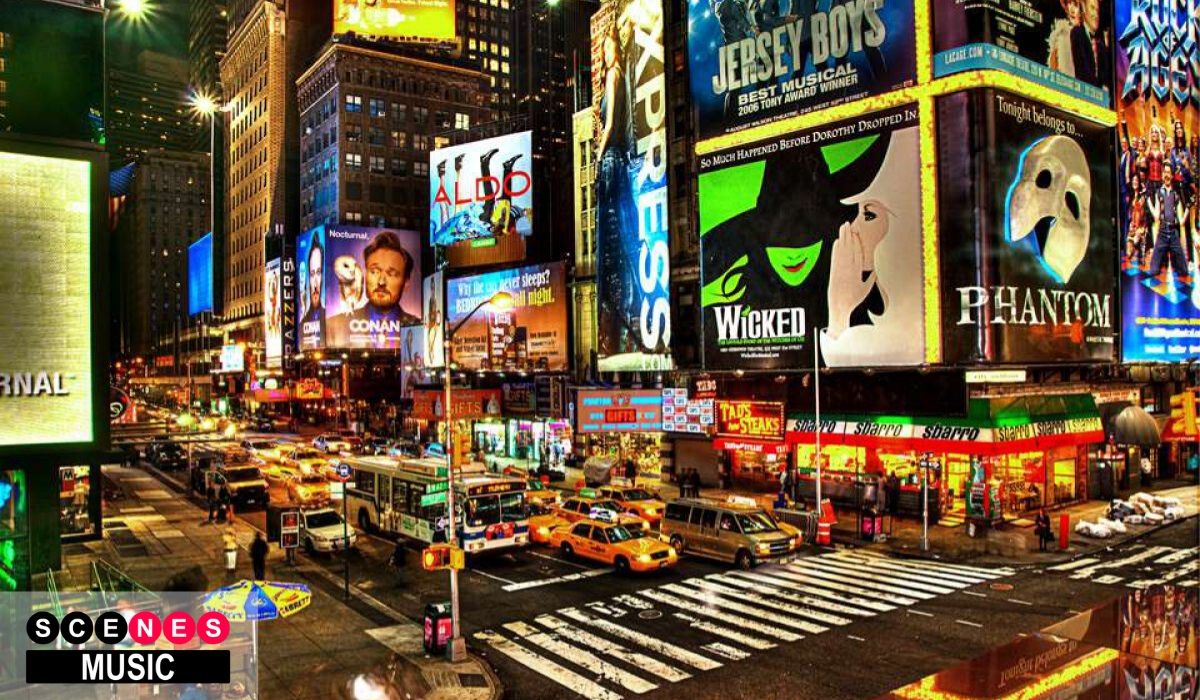 Stage lights flickered off. Seas of empty chairs went into hibernation. Costumes have been collecting dust, waiting for the day they can make their return to the spotlight. It seems like an eternity since Broadway theater abruptly shut its doors on March 12th due to the COVID-19 pandemic.

We were all holding onto the thought of Broadway making its long-awaited homecoming by Labor Day. However, The Broadway League made the tough decision to extend the shutdown through at least January 2, 2021.

Thomas Schumacher, chairman of the board of The Broadway League, stated, “The alchemy of 1,000 strangers bonding into a single audience fueling each performer on stage and behind the scenes will be possible again when Broadway theatres can safely host full houses. The safety of our cast, crew, orchestra and audience is our highest priority and we look forward to returning to our stages only when it’s safe to do so.”

Several shows were ahead of the game in making the decision to postpone their show dates to spring 2021, including Hugh Jackman’s revival of “The Music Man”. Other shows such as “Hangmen” and “Who’s Afraid of Virginia Woolf?” have “abandoned their plans” according to NBC New York.

Purchased tickets to a show in 2020? Don’t sweat it- Broadway producers are issuing refunds and exchanges for shows through January 3rd.

If you need your fix of Broadway in the meantime, the filmed version of “Hamilton” will be available to stream on Disney+ beginning July 3rd!