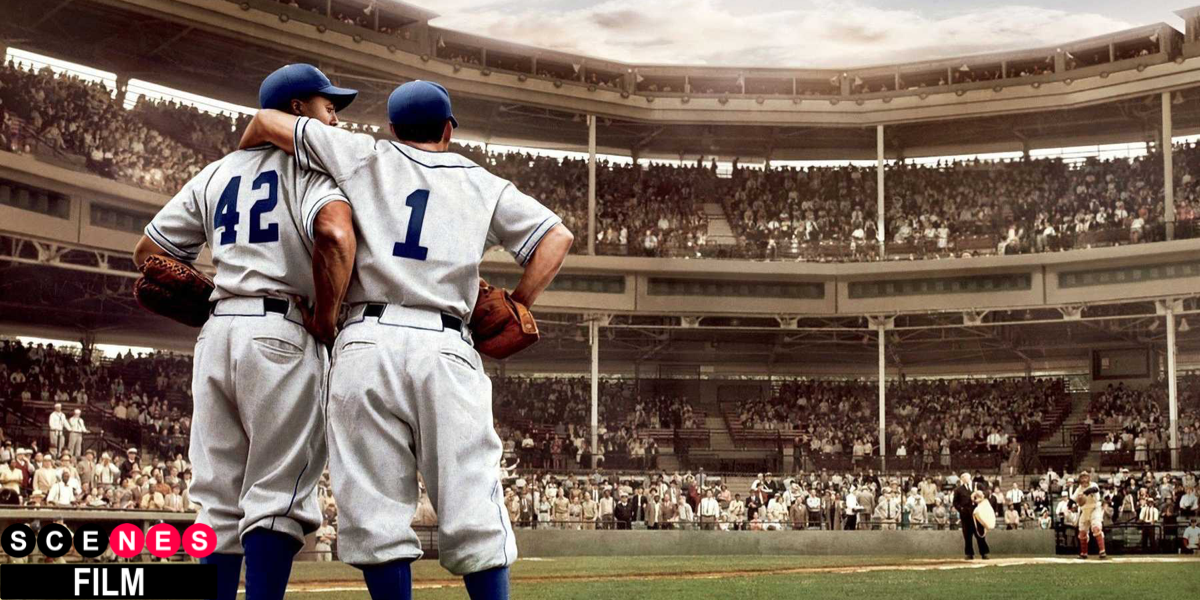 As we prepare to say goodbye to another Major League Baseball season with the Tampa Bay Rays and Los Angeles Dodgers facing off in the 2020 World Series, baseball has once again proven to be an effective and welcome respite from the stresses of the world–even more so in a year as unprecedented as this. Growing up just outside St. Louis, I have been a baseball fan for as long as I can remember. As historically diverse as St. Louis is, it is hard to point to a more unifying factor for my city than a shared love for the Cardinals— a team which has included some of the greatest players in the sport’s history, all of varying racial identities. In fact, our community just this year, sadly lost two Black Hall of Famers in Lou Brock and Bob Gibson; and though it might be a testament to the way my parents raised me, I grew up thinking of them as nothing less than bonafide heroes (which they were). Honestly, what was missing from that narrative, however, was recognition of the hard fought battle for integration in baseball, a struggle that is easy to take for granted while we watch the World Series featuring teams overflowing with racial diversity.

Therefore, I’d like to turn your attention to the film “42,” directed by Brian Helgeland. It adeptly portrays the tale of Jackie Robinson, MLB’s first African American player, as well as all of the brave people alongside him—Black and White—who used the sport as a vehicle to change the course of America. The 2013 film stars Chadwick Boseman, who also passed away this year from colon cancer, and who is best known for his role as Marvel’s Black Panther. This movie was his first leading role in a major motion picture, and, as usual, Boseman is electric. His ability to portray Robinson’s Herculean task of breaking baseball’s color barrier, while keeping hidden his understandable pent up rage, as he endured a constant barrage of hate and threats against his family. Much of the country saw his inclusion as an affront to their worldview, and as such, any retaliation on the part of Robinson could be used to confirm that Black men were not fit to be a part of baseball or an integrated society as a whole. Though Robinson was the poster child of this experiment, he did not walk, run, or slide alone.

Harrison Ford, gives one of his career best performances—which is saying something—in the role of Branch Rickey, the White owner of the Brooklyn Dodgers who signed Robinson in 1946. Fully aware of the social ramifications of his decision, at first, he justifies the move by framing it as a money making scheme. “Dollars aren’t black and white—they’re green.” However, we learn throughout the film that Rickey’s motivations run far deeper. Guided by his Methodist faith and having stood by as promising Black athletes were broken by racial prejudice, he realized that he could no longer support the game he loved so long as it remained segregated. In one particularly moving scene, he tells Robinson, “You let me love baseball again.” As a result, Branch Rickey puts his own reputation on the line and fully commits to the cause, even if it means firing staff or trading away players who disagree.

All the while, Robinson is accompanied by Wendell Smith (André Holland), a Black journalist facing similar racial barriers in his field, and Jackie’s wife, Rachel Robinson (Nicole Beharie), who must simultaneously juggle raising their newborn son while going to her husband’s games in fear for his safety. She has to watch pitchers intentionally throw at Jackie’s head while a stadium of people shout racial slurs at him. Even among his teammates, Jackie must constantly prove himself. However, as his undeniable abilities and steadfastness carry the Dodgers to a 1947 NL Pennant victory, and earn Robinson the Rookie of the Year award, public support grows, and his teammates, led most notably by Pee Wee Reese (Lucas Black), start to see him as just that: a teammate. Eventually he is asked to shower with the team—which is a big deal for the time period—and Reese, a Kentucky native, appears with his arm around Jackie in front of an angry crowd of his peers. He thanks Jackie for letting him show his family in the stands who he really is.

All in all, the true story is one of courage, radical compassion, and the realization that it takes the sacrifice of many to achieve progress and to fight for the higher ideals that this country was founded on: that all men and women are created equal; and they deserve to be judged on the content of their character and the merits of their actions, not the color of their skin. Baseball, is not only a microcosm of those ideals, but a shining beacon of them, largely thanks to the courage of the people this film portrays.

With that, I highly encourage everyone to watch “42”, and also, to see the current MLB playoffs through a different set of eyes. Look to see these modern teams full of diversity, with players chosen for their ability, rather than their appearance, and remember, integration did not come easily or accidentally. It came through courage and sacrifice. Further, I hope that you will remember the late Chadwick Boseman, an icon in his own right, who, like Robinson, has left an indelible legacy that will inspire us for generations to come.