SLS: Levi Riggs Scores a Touchdown With His Authenticity, Talent, and Heart 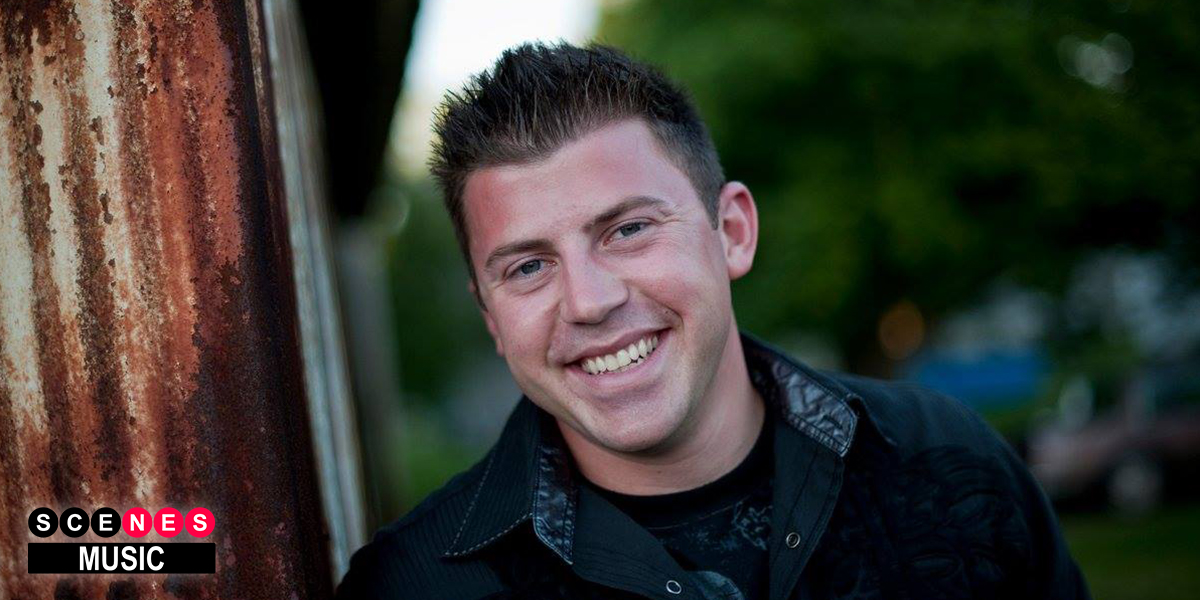 SLS: Levi Riggs Scores a Touchdown With His Authenticity, Talent, and Heart

As the old saying goes, there is nothing more American than apple pie. However, for many, both Country music and football seem equally deserving of the association. Further, as we at Scenes were lucky enough to find out, Levi Riggs, rising country star, Indiana native, and football enthusiast, is also well worthy of the title: all American. His performance is fun, light spirited, and clear evidence of why Riggs—with his distinctively crisp, baritone voice—needs to be on your radar.

He opens his Scenes Live Session with a beckoning smile and a friendly, “Hey, what’s going on, everybody? My name’s Levi Riggs… I’ll be your halftime entertainment for the Patriots game.” Because he is seated on a couch in front of a brick wall while donning a white denim, button down shirt, instantly it feels as though we are transported from our living room right into Riggs’ own personal man cave. The effect is disarming and illustrates the kind of blue collar authenticity that almost seems a requisite of country music.

He starts his three song performance with an original called “She Wakes Up Pretty.” The title basically says it all. Here we have a classic, anthemic country tune sung from the perspective of a rough-around-the-edges narrator who wakes up every morning in awe of the ease with which his partner manages to be beautiful. “She wakes up pretty, so good it hurts, got nothin’ on but my old t-shirt, trade her a smile for a good morning kiss, beautiful days start just like this.” At once, Riggs taps into the the type of working class romanticism—the grizzled man with a sensitive heart archetype—that characterizes some of the best qualities of country music through the ages. His belting, yet intimate, baritone vocal delivery is perfectly suited for the genre, and, interestingly, is somewhat reminiscent of Marc Roberge of O.A.R. It is an honest, enjoyable love song that doesn’t overcomplicate the matter.

Prior to his second number, Levi Riggs continues to display an authentic and kind stage presence—giving shout outs to folks tuning in and even encouraging fans to chime in on their favorite NFL teams, between Riggs’ favorite New Orleans Saints, the Rams, the Patriots, and the Chiefs. After more friendly banter, he enters into his second song “Green Light”—which has a music video you can watch HERE. This tune is yet another ready made radio anthem about two lovers standing at the precipice of diving fully into a love affair. The narrator is clearly wholly smitten by a shy woman from whom he is waiting on a green light to move forward with their relationship. “I’m waiting on a green light, sitting on go, my heart’s ready, but I need to know if it’s alright to call it love.” Once again, Riggs betrays a kind sensitivity in his protagonist’s patience and respect towards moving at a pace the woman is comfortable with, while also possessing the devotion and passion to recognize her as someone worth waiting for. The tune features a steady, Tom Petty-esque groove, and, once again, strikes a perfect balance between simplicity and emotional substance.

For his final song, Riggs does what all great country singers do: he pays homage to an artist who came before him—in this case, the iconic Johnny Cash. He prefaces the cover by talking about his fortune in getting to spend time with the famed country fashion designer, Manuel Cuevas, in Nashville. Manuel is responsible for a lot of the legendary stage wear that has been featured in the genre over the years, including Cash’s signature all black suits. Riggs even got to sing at Manuel’s eightieth birthday party, and in honor of both the designer and Cash, he closes out his Scenes session with a rousing cover of “Ring of Fire.” Obviously, the song, written by June Carter Cash for her husband, needs no explanation here, but suffice it to say, Riggs does the timeless tune justice, and its theme of the all consuming, and, at times, painful nature of true, passionate love, fits perfectly with the general, sincere romanticism that Riggs displays throughout the whole of his performance.

All in all, Levi Riggs, in his: unapologetic vulnerability, his down to Earth colloquialism, and his clear respect for both artists that came before him and for the subjects of his songs, makes it clear that he is a country singer in every sense of the word. He manages to toe the line between an authentic, every-man realness and a unique talent that sets him apart in a genre getting more saturated by the day. Though I was watching the performance long after it originally aired, at a time when no football games were going on, it remained clear that Mr. Riggs is the perfect soundtrack to every event—sporting or otherwise—which makes up the diverse, yet unifying, all American experience. He should, and invariably will, be on your radar. Check out his incredible Scenes performance below!