Dolly Parton Wants Beyonce To Cover This Classic, And We Agree

Home Country Dolly Parton Wants Beyonce To Cover This Classic, And We Agree 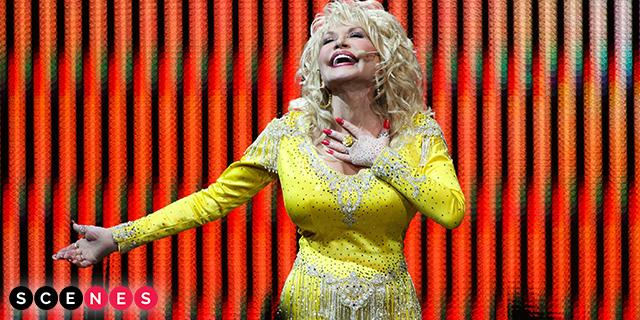 Dolly Parton Wants Beyonce To Cover This Classic, And We Agree

Country legend Dolly Parton has experienced a lot of success over the years, and many people have covered her songs. One of the most covered songs in her catalog, and quite possibly of all time, is “Jolene.”

Despite the song’s massive legacy as being one of the greatest ever written, Parton herself says that nobody has ever really had a major hit with a cover version of it. One person she thinks could change that is Beyonce.

“‘Jolene’ has been recorded more than any other song that I have ever written,” she said in the interview, adding that artists like The White Stripes have done versions she enjoys, but nobody has been able to have a big hit with the song.

She’s still holding out hope for a major radio hit with a modern artist covering the song.

Another song she talked about in the interview was “I Will AlwaysLove You,” which was famously recorded by Whitney Houston.

“I had a number one with ‘I Will Always Love You’ twice, once in the Seventies then I did it in the movie ‘The Best Little Whorehouse in Texas’ and had another number one in the eighties,” she recalled.

“And then Whitney did it and it was considered one of the greatest love songs of all time. Still to this day I take a lot of pride in that.”