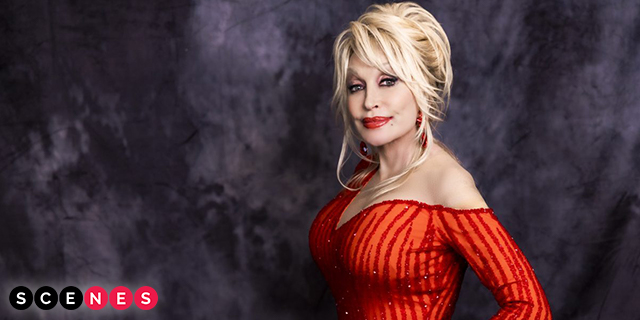 Country music legend Dolly Parton is a national treasure for a number of reasons, but her philanthropy and charitable efforts over the years have earned her a reputation of being one of the most admirable people in Hollywood.

She regularly makes headlines for the amazing things she does with her wealth, but recently Parton became international news when it was revealed that she partly funded a COVID-19 vaccine—something she herself was unaware of.

When news broke of Moderna’s COVID vaccine, which is said to be 95 percent effective, it was quickly noted that Parton’s donation of $1 million from earlier this year towards coronavirus research went in part to that very vaccine.

“My longtime friend Dr. Naji Abumrad, who’s been involved in research at Vanderbilt for many years, informed me that they were making some exciting advancements towards research of the coronavirus for a cure,” Parton said in a statement in April, after donating the money.

Abumrad said after news broke of the vaccine funding that he was confident Parton’s donation made a significant impact on how quickly the development process took place.

“Without a doubt in my mind, her funding made the research toward the vaccine go 10 times faster than it would be without it,” he said.

Parton acknowledged the news during an interview on a BBC show, saying she was excited about the prospect of a vaccine being available sooner than later.

The “Jolene” songwriter said she “felt so proud to have been part of that little seed money that will hopefully grow into something great and help to heal this world.”