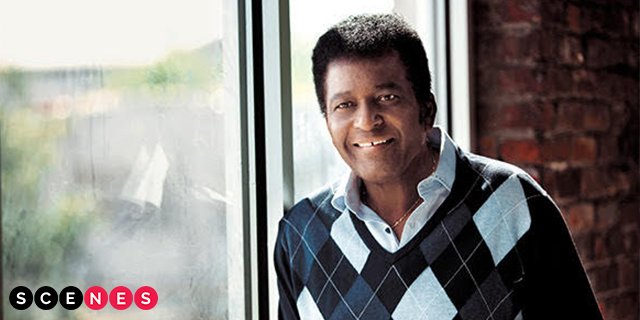 Charley Pride, 86, has died; are the CMA Awards to blame?

The iconic Charley Pride, a country music legend who broke through racial barriers in the industry to become the genre’s first Black star, has died at the age of 86 from complications of COVID-19.

Songs like “I Can’t Believe That You’ve Stopped Loving Me” and “Kiss An Angel Good Mornin’” propelled Pride to the top of the country music charts primarily in the 70s, and cemented his legacy as a trailblazer and an influence on the genre for decades to come. His last appearance prior to his passing was at the CMA Awards last month, where he was given the Willie Nelson Lifetime Achievement Award.

“It is with great sadness that we confirm that Charley Pride passed away this morning, Saturday, December 12, 2020, in Dallas, Texas of complications from COVID-19 at age 86,” Pride’s family said in a statement.

“He was admitted to the hospital in late November with COVID-19 type symptoms and despite the incredible efforts, skill and care of his medical team over the past several weeks, he was unable to overcome the virus. Charley felt blessed to have such wonderful fans all over the world. And he would want his fans to take this virus very seriously.”

Following Pride’s death, several country music stars questioned whether his coronavirus diagnosis was the result of having been indoors for the filming of the CMA Awards.

“I don’t want to jump to conclusions because no family statement has been made. But if this was a result of the CMAs being indoors, we should all be outraged. Rest in power, Charley,” singer Maren Morris tweeted.

Questions surrounding the source of Pride’s COVID diagnosis and the safety protocols in place at the ceremony prompted a response from the Country Music Association.

“Everyone affiliated with the CMA Awards followed strict testing protocols outlined by the city health department and unions. Charley was tested prior to traveling to Nashville,” the CMA said in their statement.

“He was tested upon landing in Nashville, and again on show day, with all tests coming back negative. After returning to Texas following the CMA Awards, Charley again tested negative multiple times. All of us in the Country Music community are heartbroken by Charley’s passing. Out of respect for his family during their grieving period, we will not be commenting on this further.”

Pride’s family has yet to respond to the concerns surrounding the CMA Awards.