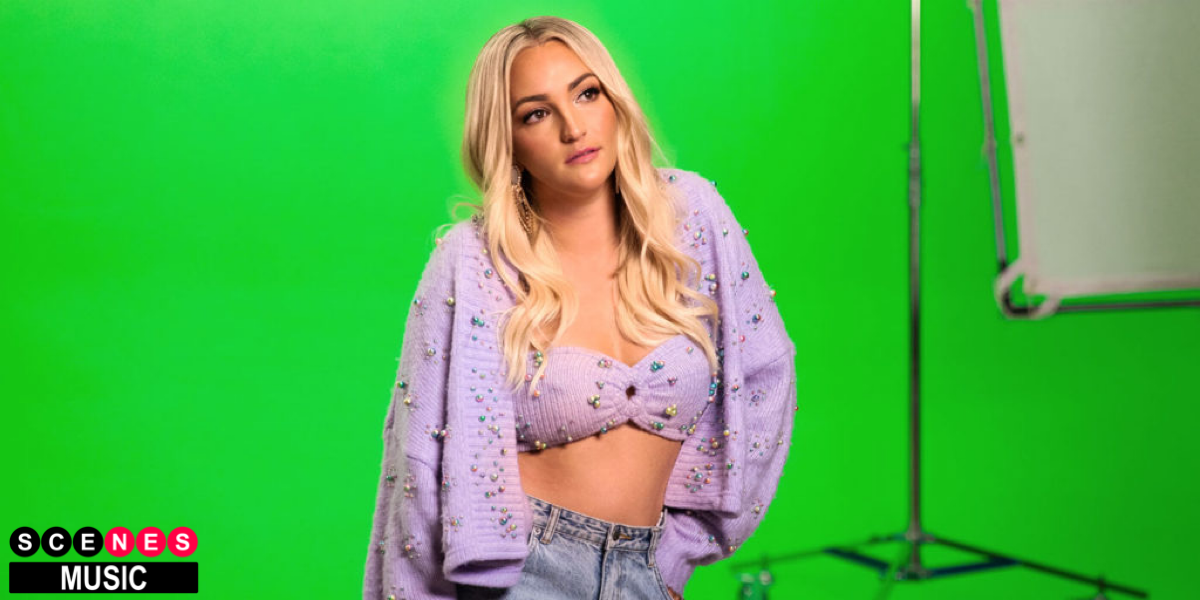 Jamie Lynn Spears, younger sister of Britney Spears, is probably best known for her leading role in the Nickelodeon series Zoey 101. Even though the show came to an end in 2008, it has long been a source of joyful nostalgia for those who grew up watching it. Last week, Spears, in collaboration with producer Chantel Jeffries, gave those fans an unexpected gift in the form of a full length, official release of the show’s theme song, “Follow Me” (a tune that her older sister helped to write).

In a recent interview with Billboard, Jamie Lynn Spears discussed the thinking behind the rerelease, as well as answered questions about her musical upbringing, creative process, what it was like filming the show, and some of her other upcoming projects—most notably a reprisal of her role in Netflix’s Sweet Magnolias and plans to reboot Zoey 101.

Twelve years after the show’s ending, fans proved to still be passionate about the series—and the theme song—when All That featured a cast reunion earlier this year. In response to the positive social media outpouring, Spears and company decided to rerelease the theme song. In addition, they announced an October 25th global livestream entitled See it First: The Follow Me (Zoey 101) Experience, which continued to revisit the show.

In her own words, “Well, we never released the original song. And it became just as popular as the show did—people wanted the song, the fans wanted the song. During this pandemic, I think a lot of people were reaching back for their childhood shows and comfort TV, and I wanted to give them something to hold them over while we’re working on the reboot and also kind of test the waters as to what the reboot would look like.”

All of that to say, if you were a fan of the show and you’re in need of an escape hatch into happier times, Jamie Lynn Spears has got you covered. Not only can you now listen to the theme song wherever you go—or don’t go—you can stream Zoey 101 on Amazon Prime knowing that we have not yet seen the last of the series or of Jamie Lynn Spears.