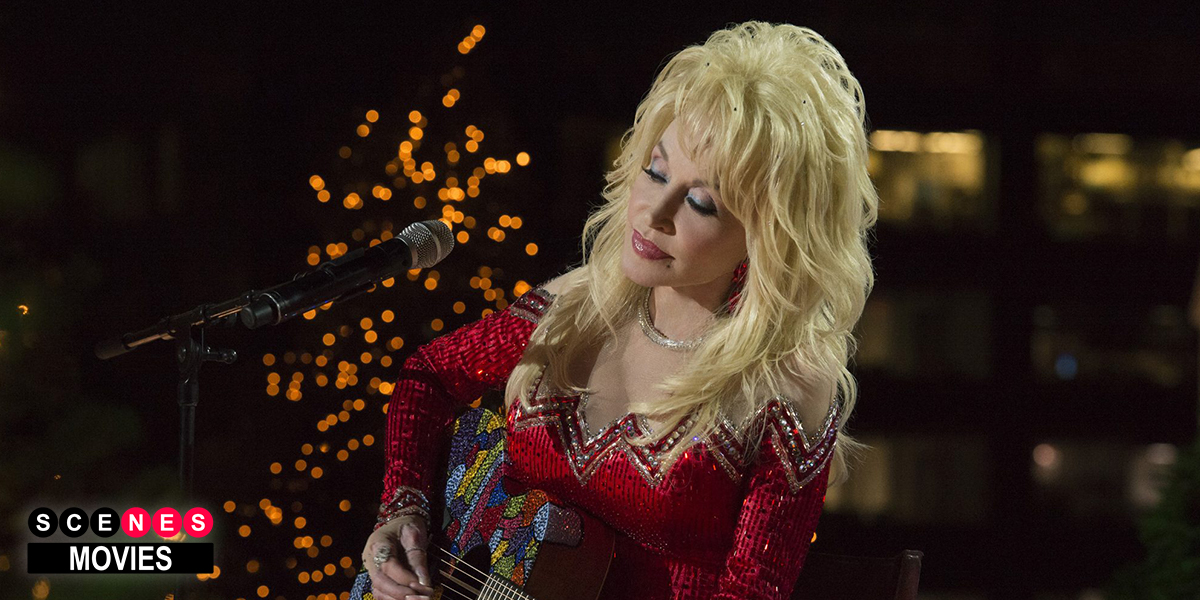 Parton is keeping the gifts coming with her new musical film, Christmas on the Square, which is set to premiere on Netflix on November 22nd. Parton plays an angel in the film, which seems very fitting considering her reputation as such a kind, giving person. The film will also feature fourteen original songs from the star herself. Emmy winner Debbie Allen directed and choreographed the film, and Maria S. Schlatter wrote the screenplay. Christine Baranski, Jeanine Mason, Treat Williams, and Jenifer Lewis are among the main cast.

Netflix describes the movie like this: “Seasonal cheer comes to a screeching halt when a cold-hearted woman tries to sell her hometown’s land. Can music, magic and memories change her mind?” It’s a short and sweet synopsis, but it’s enough to make me say “I’m in.” This continues Parton’s ongoing relationship with the streaming service, who released her December 2019 biographical documentary Here I Am.

The two-minute trailer is worth watching for lots of reasons, though #1 might be seeing the Queen of Country herself looking so angelic in her bright, sparkling white gown. Check it out here.