Chris Pratt Goes Back to His Comedy Roots and Signs On For Russo Bros. Action-Comedy Saigon Bodyguards

Home Hollywood Chris Pratt Goes Back to His Comedy Roots and Signs On For Russo Bros. Action-Comedy Saigon Bodyguards 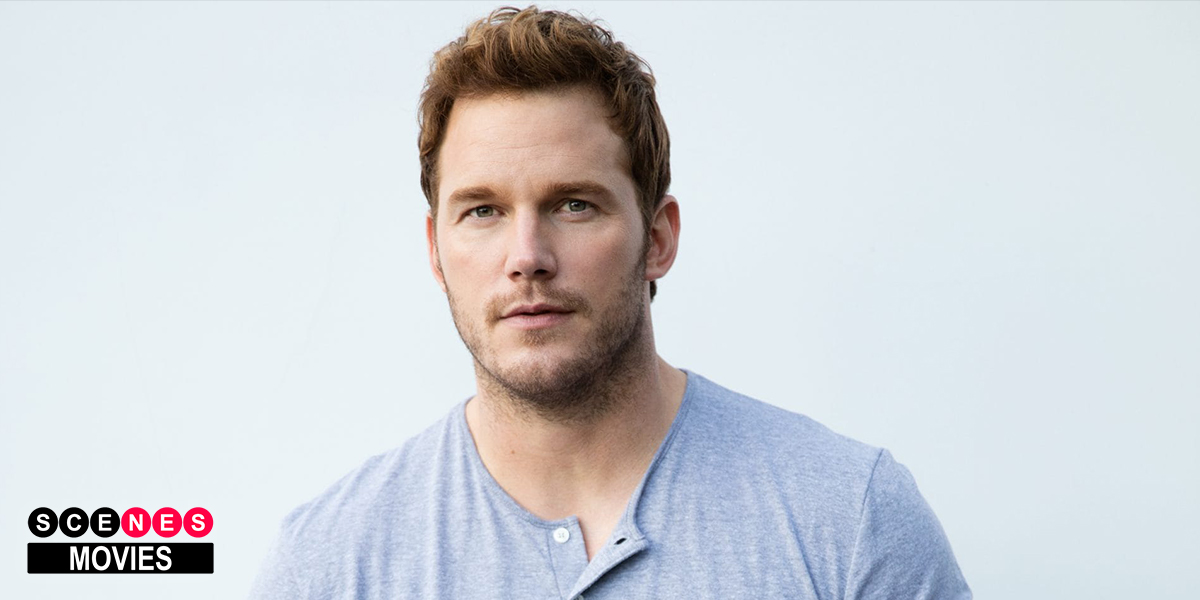 Chris Pratt Goes Back to His Comedy Roots and Signs On For Russo Bros. Action-Comedy Saigon Bodyguards

Guardians of the Galaxy star Chris Pratt has signed on for Saigon Bodyguards, the new action-comedy from the Russo Brothers. The film will reunite the brothers and Pratt, who last worked together on the enormously successful Avengers: Endgame.

The film is also set to reunite Joe and Anthony Russo with Wu Jing, with whom they consulted on the massive Chinese film Wolf Warrior 2.

In Saigon Bodyguards, which is based on a Vietnamese movie from 2016, two bodyguards are tasked with finding a prominent heir who was kidnapped under their watch. Pratt will also serve as a producer on the project, which has yet to begin production. No date has been announced as to when the movie will start filming.

Pratt most recently finished the latest film in the Jurrasic World series, coming off of two successful films in the franchise that further cemented him as a Hollywood heavyweight. Jing is best known for the Wolf Warrior films, with the sequel becoming the highest-grossing film of all time in China.