Which Former Coach From The Voice Will be Returning for Season 20 of the Show?

Home Hollywood Which Former Coach From The Voice Will be Returning for Season 20 of the Show? 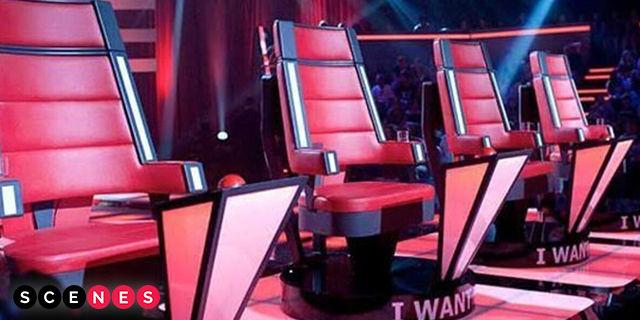 Which Former Coach From The Voice Will be Returning for Season 20 of the Show?

Nick Jonas announced on Twitter that he’ll be returning as a coach on season 20 of NBC’s The Voice. In the typical competitive nature between judges on the show, he tweeted: “Warriors never sleep. I’m back and ready to win this thing See you next season on @nbcthevoice!! PS – Hope you’ve been training @blakeshelton @kellyclarkson @johnlegend… #TheVoice” 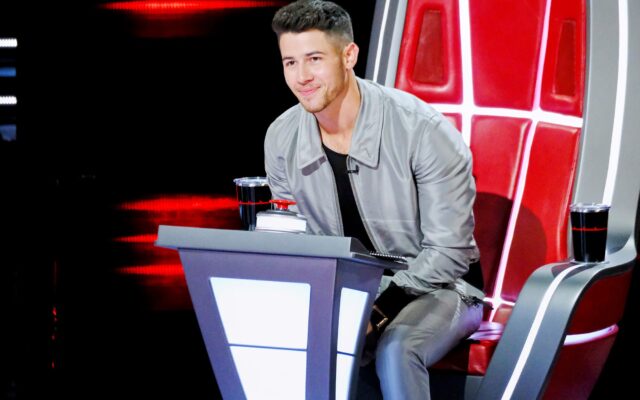 As you may have guessed based on which judge’s name is missing from his tweet, Jonas will be replacing Gwen Stefani next season as The Voice’s fourth judge. Stefani has been a coach on and off throughout the show’s run, having appeared in five of the last twelve seasons. Her departure doesn’t come as such a big surprise this time, considering she’s been busy making new music and planning a wedding!

Jonas also included a fun tease of what to expect between the judges next season with a video attached to his tweet. The short sketch begins with the remaining three judges walking together, wondering who will join them next season. It’s then that they stumble upon a meditating Jonas. Eyes closed, his inner voice says “I’ve been living and breathing The Voice since season 18. I’ve honed in my skills. Channel your inner champion. Make Blake cry. Little do these coaches know I’ve grown stronger by the day. The newbie has now become the master.”

Despite what he said in the video, Jonas isn’t a total newbie. The Jonas Brothers star previously coached The Voice for one year in season 18.

While a premiere date hasn’t been announced for season 20, we can expect to wait a while before the change happens. Season 19 of The Voice is just getting started and isn’t set to end until early 2021.