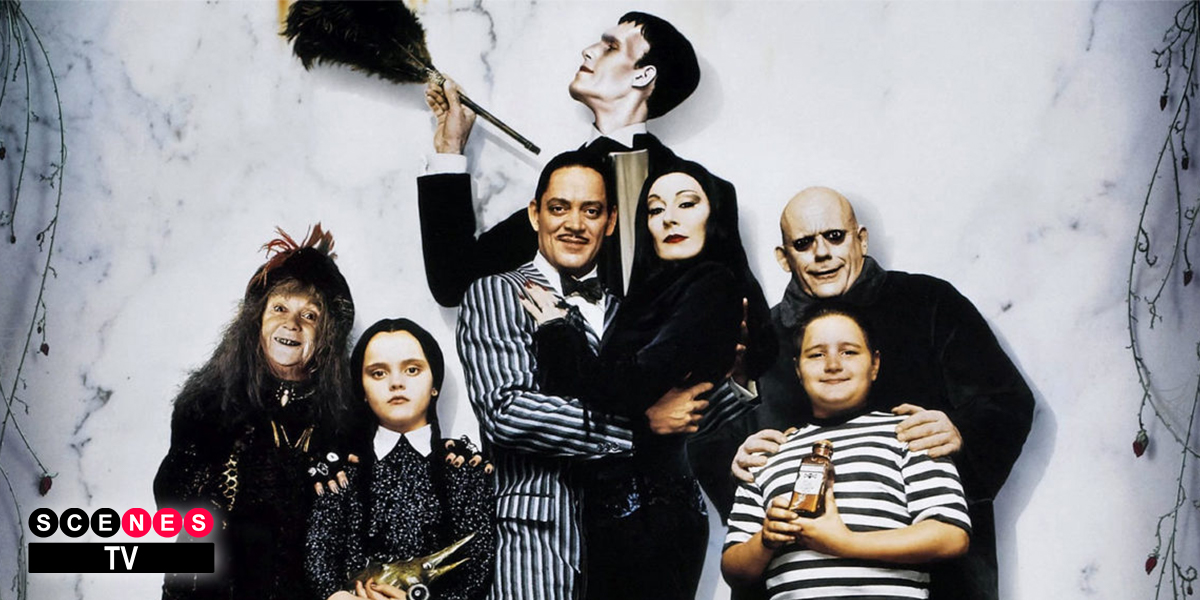 The legendary Tim Burton is set to develop a live-action TV adaptation of The Addams Family, according to several reports.

Burton, who is of course known for blockbusters like Edward Scissorhands and The Nightmare Before Christmas, will reportedly head up the series and potentially direct all of the episodes. Alfred Gough and Miles Millar, best known for their work on Smallville, are set to be show-runners as well as executive producers alongside Burton.

The premise of the show would center around Wednesday Addams, and would be set in present-day; showing her perspective on the world in 2020, according to Deadline. The series’ development is being funded by MGM TV, though there has yet to be a buyer for a network and a bidding war is currently underway.

Several sources have reported that Netflix is the leading contender for the series. It would be the latest in several reboots of the 1938 original, the most notable being the series of films in the 90s starring Anjelica Houston and Christopher Lloyd.

The Burton-helmed series hasn’t been officially confirmed, and there have yet to be any details released in terms of title or release date. No cast details have been released either, though the Internet exploded with speculation at the time news of the series made the rounds—with many naturally calling for Burton’s longtime collaborator Johnny Depp to be involved.