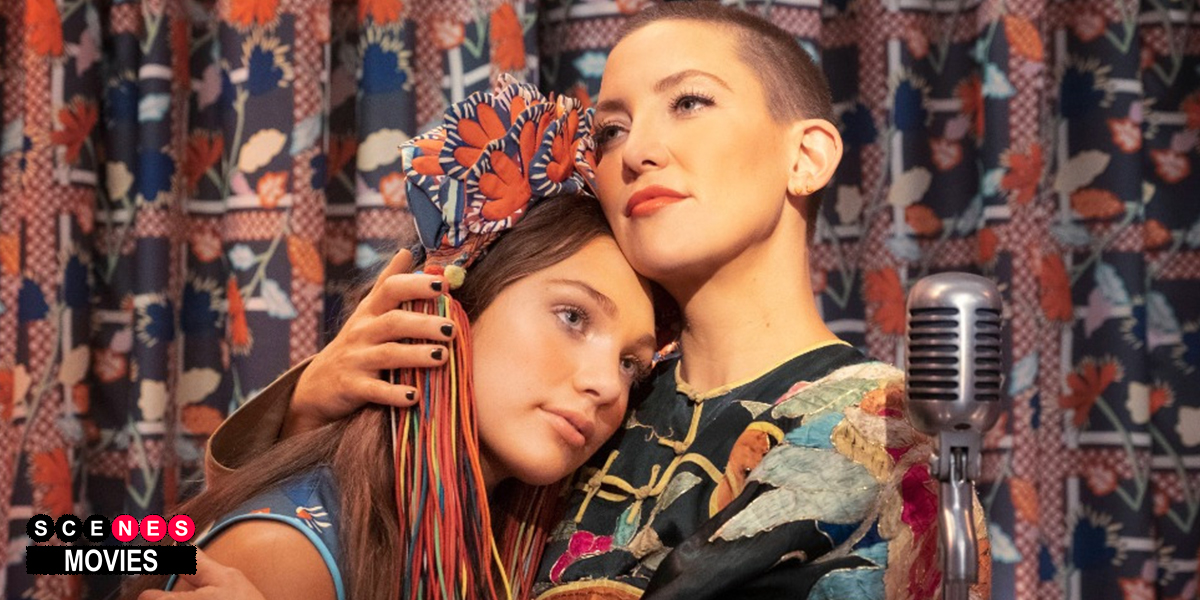 Australian pop star Sia has teamed up with HanWay Films to handle the international sales for her directorial debut, Music. The feature film is based on a short story Sia wrote in 2007, and the full script was co-written by Sia and children’s book author Dallas Clayton. This may be Sia’s first feature film, but she didn’t shy away from the process. The Grammy nominated singer co-wrote, directed, produced and wrote ten songs (to be performed by the cast) for the soundtrack of the film. Two of those songs, “Together” and “Courage To Change”, were released earlier this year.

Gabrielle Stewart of HanWay Films told Deadline, “Sia’s debut film Music surpasses every expectation and she uses to extraordinary effect her own original music and dance sequences to present a bright alternative reality for her lead character Music, who is played with incredible delicacy by the talented Maddie Ziegler, an exciting discovery for international audiences. Sia has elicited awards-worthy performances from each of her three lead actors, including a tour de force from Kate Hudson and a third awards opportunity for Leslie Odom Jr.”

The release for Music has been pushed back several times, with no word on an official release date yet.