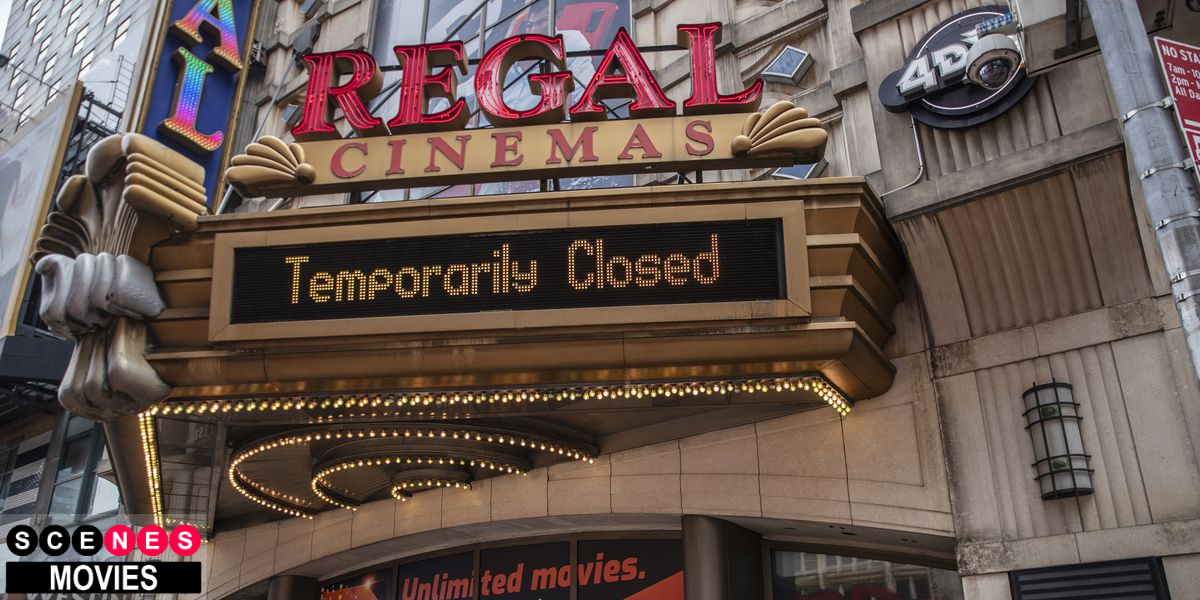 One of the things that I’ve missed the most over the course of 2020’s lockdown has been going to the movies. Don’t get me wrong, with little else to do, many of my days have still seen me unkempt, pajama clad, and binge watching from the comfort of my couch. However, it’s just not the same. For me, there has always been something about actually going to the theater, ordering that large popcorn and soda—regretting that large popcorn and soda—and hoping to be whisked away on the magical winds of cinema. In a time like this, when our realities have shrunk to the size of our living rooms, that need for escape has grown all the more paramount.

At the end of August, as both AMC and Regal Cinemas — the first and second largest US theater chains respectively — announced their reopening, it seemed that we were one step closer in our return to normalcy. Both companies implemented rigorous sanitation procedures and only allowed their theaters to be filled to the extent that proper social distancing measures could be taken—which, though necessary from a public health standpoint, increased costs and lowered potential profits. Further, these dire financial straits continued to narrow as major blockbuster releases were postponed or, as Disney did with Mulan, were released as Premium Viewing On Demand (PVOD), which allowed people to stream them from home for a fee. Thus, theaters have had to resort to airing classic movies again and hoping that a meager selection of new releases would be enough to keep them afloat.

As a result, Regal Cinemas, a subsidiary of Cineworld, announced that on October 8th all 536 of their theaters would once again be closed. “This is not a decision we made lightly. We did everything in our power to support a safe and sustainable reopening in the US, from putting in place robust health and safety measures at our theaters to joining our industry in making a collective commitment to the CinemaSafe protocols to reaching out to state and local officials to educate them on these initiatives,” Cinemark CEO Mooky Greidinger told Consequence of Sound.

In contrast, AMC, which appeared on the verge of permanent closure earlier this year, vowed that they would remain open, largely in part to a pact they came to with Universal Studios. The agreement entitles AMC to a portion of PVOD revenue in exchange for shortening theatrical windows. This allows Universal to release their films for home consumption much more quickly—after 17 days compared to the traditional 70.

Which of these strategies will prove more fruitful remains to be seen. What is clear is that the road to prosperity for the movie industry remains steep, and that our triumphant return to theaters—at least as we remember them—could still be a long way off.