Netflix’s The Haunting of Bly Manor, a Spoiler Free Review 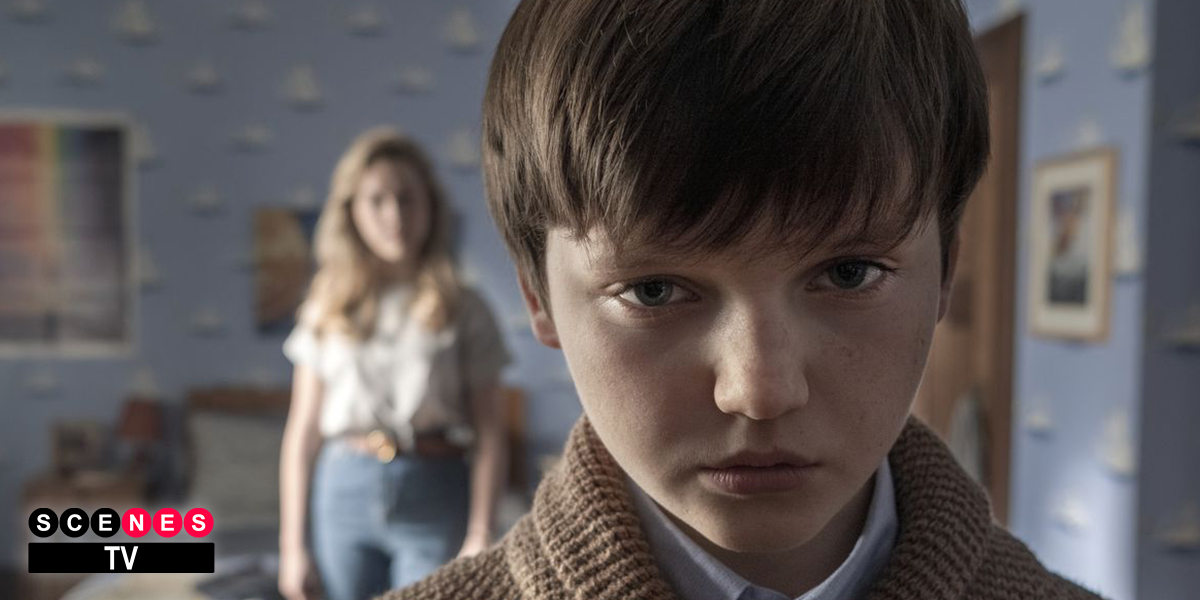 Netflix’s The Haunting of Bly Manor, a Spoiler Free Review

For two years, fans of the critically acclaimed Netflix horror series The Haunting of Hill House have had to endure yet another helping of suspense in waiting for creator Mike Flanagan’s follow up. On October 9th, the veil was finally lifted, and out from the shadows rose The Haunting of Bly Manor. Let me tell you, it does not disappoint. Like its predecessor, Bly Manor is exceptional.

Where Hill House was loosely based on Shirley Jackson’s novel of the same name, Bly uses Henry James’s classic novella “The Turn of the Screw” as its launchpad. Plot wise, it is not a direct sequel, though the two feature many of the same actors—namely Victoria Pedretti, Oliver Jackson-Cohen, Henry Thomas, and Carla Gugino. Further, as it shares a similar tone and thematic undercurrent, Bly Manor continues to solidify Flanagan as an expert in the complex dynamics of human relationships, as well as establishes him as perhaps the premiere auteur within the Horror genre.

It is much more than a scary story though. Refreshingly shying away from the campy jump scares and stale tropes that characterize most recent horror offerings, the foundation of Flanagan’s work lies in well crafted narratives, character development, and exploiting a much deeper source of universal terror: the human tendency to ourselves become monsters when that which we love is threatened. Moreover, with clear supernatural elements, it explores the way the family home, a classic metaphor for safety and stability, can itself be subverted and transformed into a manifestation of the toxicity of its inhabitants. The house can, like grief, act as a snare—forcing its residents to reenact the past horrors that occurred within its walls, trapping them in the never ending cycle of a tragic history.

The Haunting of Bly Manor tells the story of Dani, a young American woman (Pedretti) attempting to run from her own past, who is hired as a live in governess at the eponymous English manor. She is tasked with looking after two sweet, though strange, children whose parents have passed away. All the while, we are gradually introduced to the mansion’s staff and dark history as unexplainable events abound. It is a tale of love, loss, and denial with an overall effect that is, at once, both tragic and terrifying. As Flanagan told Vanity Fair, “And by the end, it’s really hard to differentiate tragedy with romance. That sense of romantic longing for someone who meant so much to us—but who’s gone—really is the heart of any ghost story.”

If I were to give any more information, I would run the risk of spoiling what is a fantastic story—which is a testament to how tightly woven Bly Manor’s narrative is constructed from its outset. All I will say is, this is a series wholly worthy of your attention. I, for one, have already started a second viewing to pick up on everything I missed—and, admittedly, to keep me occupied while I impatiently wait for what Mike Flanagan and the gang has in store for us next.