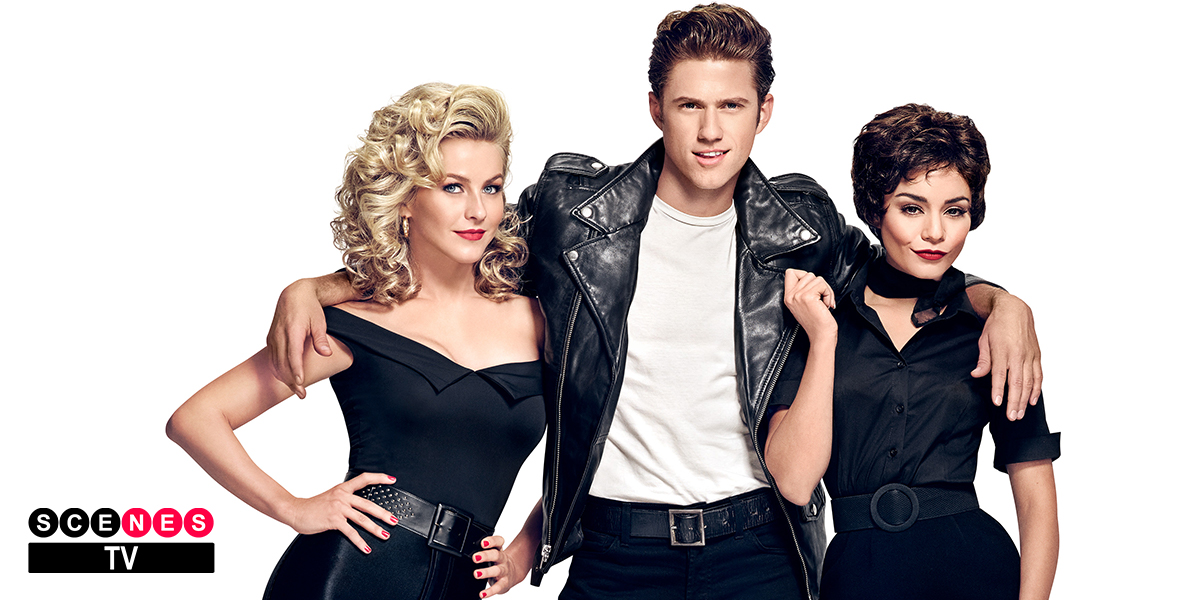 Fans of the 1978 classic, Grease, had better dig out their shiny, black shoes, hair gel, and greaser jackets—specifically the hot pink ones, because soon we‘ll all be returning to Rydell High; this time through the eyes of the Pink Ladies.

Though a Grease prequel series had originally been slated for release on HBO Max, those plans had halted. However, Paramount+, a streaming service which will replace CBS All Access, recently announced that they’d picked up the option on the show, and production has resumed.

It was also revealed that the new series would specifically follow the iconic Pink Ladies from the original film, with the intention of exploring the origins of their friendship and their rise to power which would change the social fabric of Rydell High School forever. The series will also be a musical, and hope remains that many of the songs we’ve come to love from the movie will be reprised— alongside some new ones. Further, the series announcement is in addition to plans for a Grease prequel film entitled Summer Lovin’, which was announced earlier this year.

In other words, Grease fans have a lot to be excited about. That being said, if you have chills that are multiplying and you’re losing control, you might need to see a doctor—or it might just be your body preparing itself to dance and sing along in our upcoming, long awaited return to the infectious world of Grease.