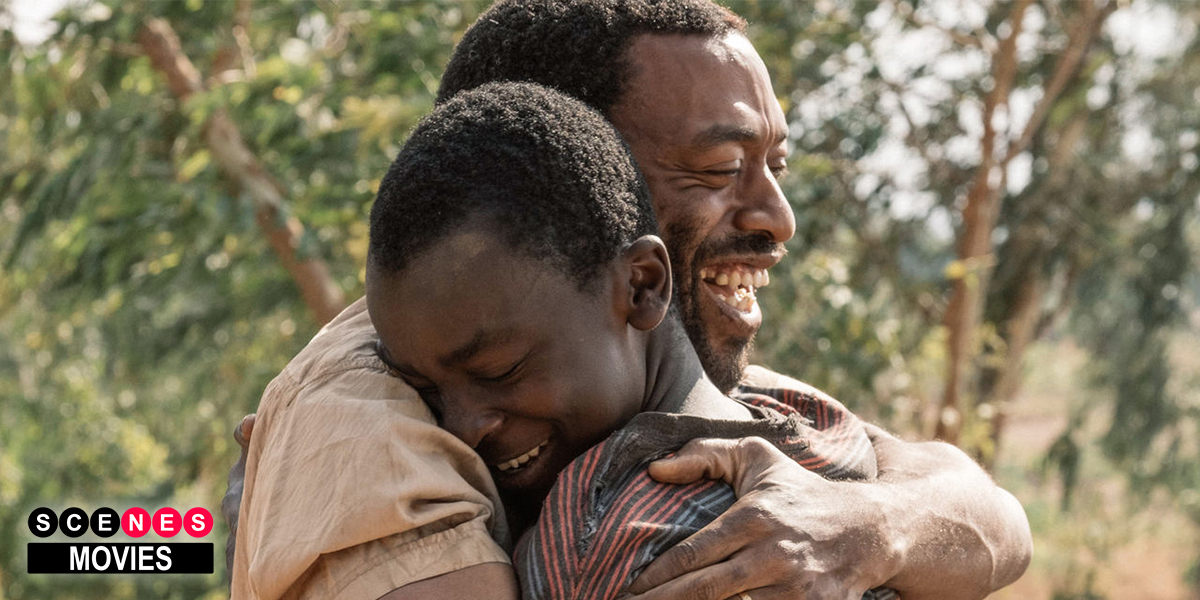 The great Chiwetel Ejiofor has had a lengthy career as an actor, but 2019’s The Boy Who Harnessed The Wind is his first foray into the world of directing. It’s always a risky move to take such a drastic step career-wise, especially if there’s no guarantee that audiences and critics will respond.

With Wind however, Ejiofor shatters any and all doubt or preconception about his ability to transition to director and deliver a powerful film. He stars in the movie as well, which had to have been a difficult thing to balance, but it works incredibly well. And when you consider that this is a true story, it makes the experience all the more compelling.

Wind tells the story of William Kamkwamba, a young boy who lives in the village of Wimbe in Malawi. William is an incredibly intelligent and driven student who is always experimenting with electrical components and repairing radios for his neighbors. School isn’t free in Malawi, and soon William is barred from going to school over his parents’ inability to pay tuition. He ultimately blackmails his science teacher into letting him continue to attend, using the teacher’s secret relationship with William’s sister as leverage.

Being able to attend school also affords William the chance to use the library to learn more about electronics and energy production, which ultimately proves necessary after a drought destroys the crop that his family relies on in order to support and feed themselves. The government of Malawi does not offer its people financial assistance to help with the famine, which ultimately leads to riots over their rationing.

William eventually devises a plan to build a windmill that could power an electric water pump, and after building a prototype he approaches his father about sourcing the family’s bicycle for parts to build the larger one. His father refuses to allow him to build it, but the death of their dog from starvation prompts him to reconsider. Ultimately, William enlists the help of friends and family and successfully builds a wind turbine that allows them to sow their crop.

Perhaps the most compelling aspect of this film is Maxwell Simba, the actor who portrays William. Simba’s performance is so perfectly balanced, and it’s aided by the fact that the film doesn’t portray William in an overly heroic light. He is the hero, ultimately, but the writing, acting, and directing is so well balanced that you walk away seeing him for the brilliant and selfless young man he is because the film builds up to that rather than focusing the lens entirely on him.

By showing the corruption and tension within the government and their response to the famine, you get the sense of just how dire things were in Malawi at this particular time. There is, of course, an emotional center to the film and a real story of family and selflessness at the core, but the dark moments are necessary in order to tell the story in the most real and impactful way.

The most intense and memorable scene in this regard is one that happens not long into the movie, when the village elder Chief Wimbe is speaking to a crowd of locals at a political rally. It starts out seemingly innocent and positive, but quickly turns when Chief Wimbe begins to talk about the looming famine and the government’s responsibility to take care of its people. The mood turns on a dime, aided by a panicked expression from an onlooking Trywell Kamkwamba, William’s father (played by Ejiofor). Chief Wimbe is escorted off stage by government officials and is promptly beaten for speaking out. William intervenes, along with Chief Wimbe’s son, but gunshots break up the violence and cause locals to flee the rally.

This was maybe the most powerful scene in terms of providing context for just how dire things were at the time, and how the government treated those who spoke out against their lack of leadership in the face of a crisis. It sets the stage for William to work towards a solution and ultimately build the windmill that solves a dark and desperate problem in his village.

Ejiofor’s direction and acting are both brilliant in Wind, and the cast is altogether an astounding ensemble. This film is one that you’ll be thinking about for a long time after you finish it, and it may actually make you want to read the real William’s original book and watch the 2013 documentary on the subject. The great thing about Wind is that it balances the many factors that lead to the creation of the windmill—the famine, the government’s lack of response, Williams’ family’s own personal struggles as a result, and the other family dynamics that play a role in his determination to educate himself and work towards a successful solution to a devastating and dire situation.