5 Hidden Gem Halloween Movies You Need To Watch This Year 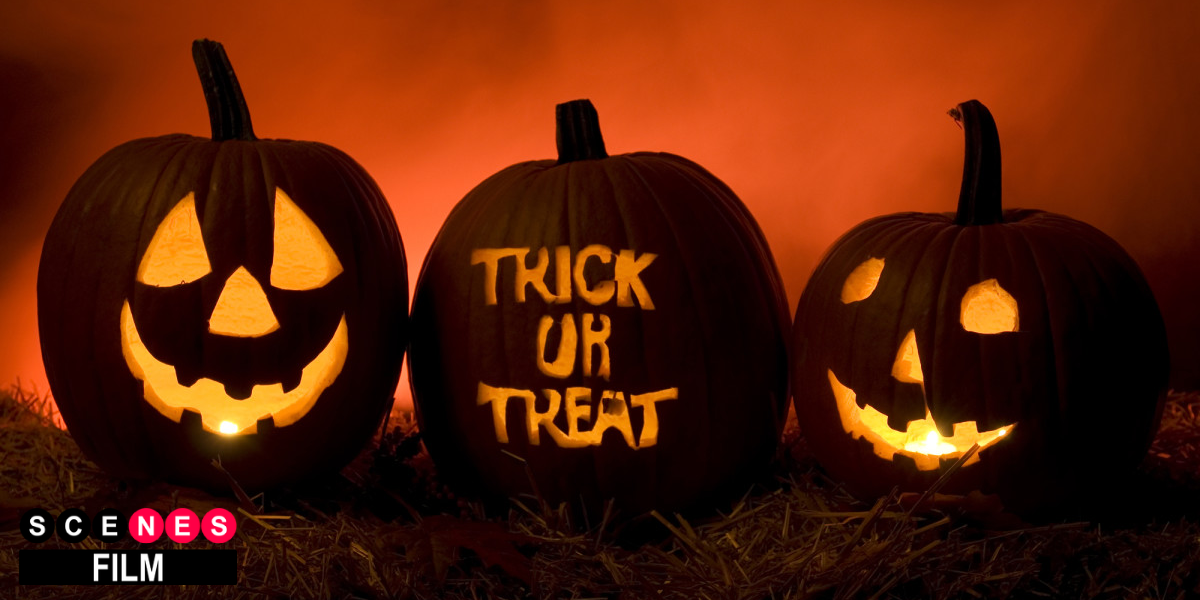 5 Hidden Gem Halloween Movies You Need To Watch This Year

Since most everyone will be staying inside this Halloween, there’s really no better time to have a Halloween movie marathon. Of course, rewatching the classics is never a bad idea, but there’s also something fun about diving into some underrated gems that you may not have heard about. After all, Halloween cult classics are really in a genre of their own these days!

Let’s take a look at five hidden gems you need to watch this Halloween.

This 1969 Spanish horror flick is an absolute unknown classic, destined to become your new favorite vintage film. Set in France, the movie follows Senora Fourneau, the headmistress of a female boarding school that runs into some trouble when students start disappearing rather mysteriously. Every move the students make is controlled at the school, which sets the stage for some serious horror and madness throughout. This is a tense, uncomfortable ride of a movie in the best way possible.

Who doesn’t love a found footage horror movie? Well, you just discovered your new favorite. This one is completely unnerving. It depicts, in documentary style, the 2009 opening of a haunted house that goes disturbingly wrong on opening night when fifteen attendees and staff are killed by a “malfunction.” A series of paranormal happenings take place, and it’s a super thrilling story to witness on screen.

Here’s a movie that’s great for the whole family, as opposed to the previous picks which probably aren’t suited for kids. Monster House is the story of a group of kids who investigate a mysterious house that is seemingly an actual living being. They go on a mission to convince any adult they can that they’re serious, to no avail, and fight vigorously to destroy the possessed house before it harms trick-or-treating kids on Halloween.

This one may be obvious to some, but it’s often overlooked in the pantheon of great Halloween movies. Jeff Goldblum stars in this grotesque tale of a scientist who is attempting to perfect teleportation. Things go horribly wrong when a fly enters one of his pods—and we mean horribly wrong. If you haven’t seen this one, it’s a must.

The great Bobcat Goldthwait wrote and directed 2013’s Willow Creek, which starts out seemingly like a comedy but morphs into something incredibly terrifying. Another found footage movie, it follows a couple that ventures into a community in the mountains that is infamous for having several Bigfoot sightings. Things get really, really scary in a brilliant way, and it’s another one of the best found footage horror flicks you’ll see out there.