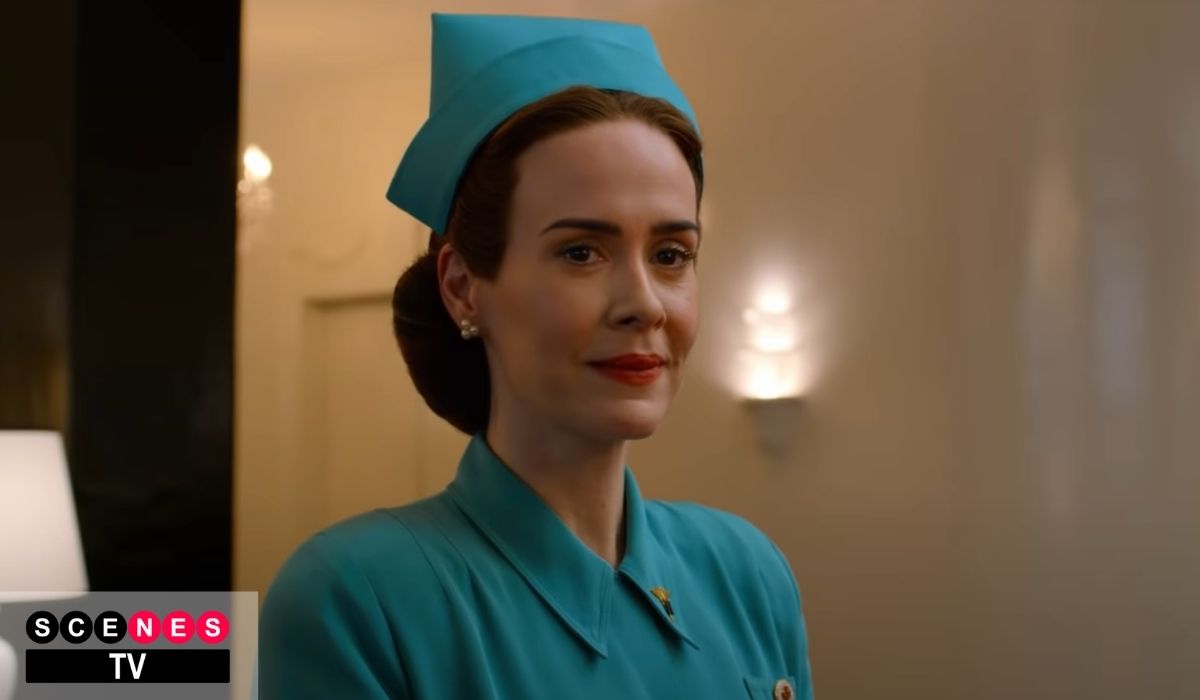 Starring the timeless Sarah Paulson, Ratched tells the story of Nurse Mildred Ratched from the 1962 novel, One Flew Over the Cuckoo’s Nest. Set in a psychiatric hospital in Northern California, the series will follow the progression of Nurse Ratched going from nurse to murderous monster.

Set your calendars, Ratched premieres on September 18, exclusively on Netflix.