The ‘Most Dramatic Season Yet’ – Tayshia Adams Replaces Clare Crawley as the Bachelorette, Mid-Season

Home Hollywood The ‘Most Dramatic Season Yet’ – Tayshia Adams Replaces Clare Crawley as the Bachelorette, Mid-Season 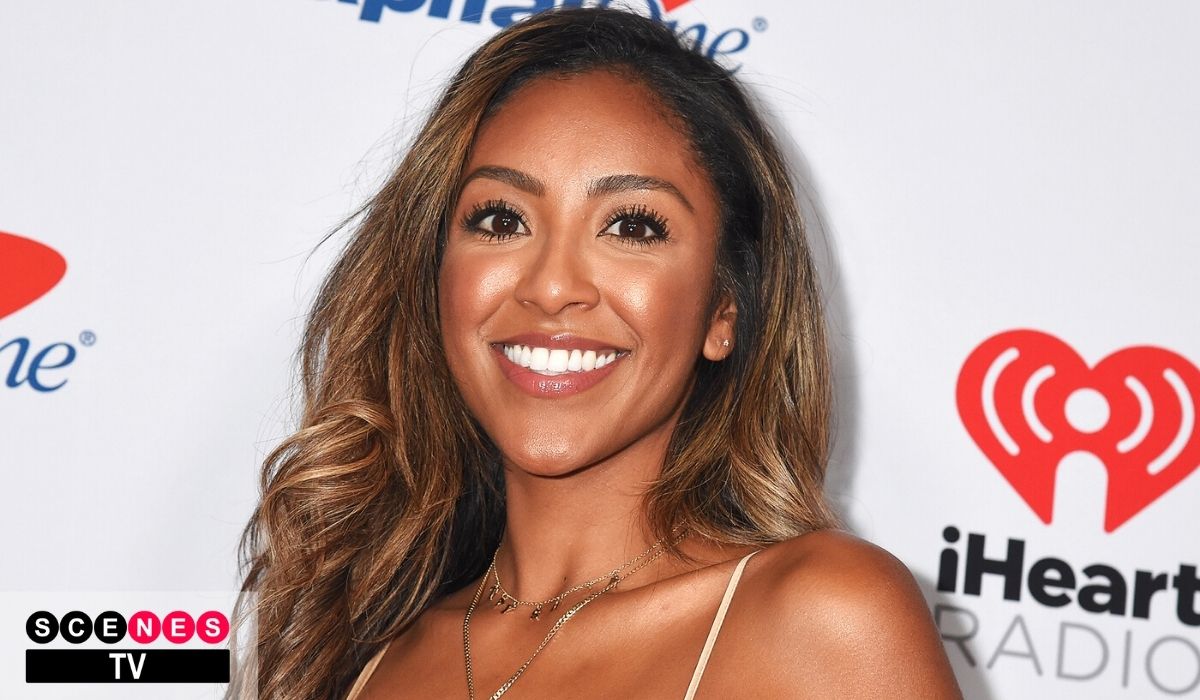 The ‘Most Dramatic Season Yet’ – Tayshia Adams Replaces Clare Crawley as the Bachelorette, Mid-Season

If you’re a fan of The Bachelor franchise, you’re familiar with Chris Harrison describing each new season as “the most dramatic season yet”.

Well, season 16 of The Bachelorette might actually be just that! According to People, a reliable source confirmed that the season’s original Bachelorette, 39-year-old Clare Crawley, got a bit too cozy with one of her suitors as a result of delayed production due to the COVID-19 pandemic.

The source told People, “One of her potential guys found a way to get in touch with her and they began talking. By the time filming officially began, they were basically already in love. No one else stood a chance. It just became so obvious from her subsequent few dates that her heart wasn’t in it and she just wasn’t feeling it. Then she said she wanted out.”

The Bachelor’s Season 23 fan-favorite Tayshia Adams was brought in as a backup, and was “game and ready to go”, as the source says.

Speculation of the news began circulating when Reality Steve tweeted a Reddit theory that Crawley was being recast. Crawley was also seen active on social media when she should not have access due to filming.

Fans were even more convinced when she liked a tweet reading, “I’m sure many would be thrilled with Tayshia, too!!”. Meanwhile, Adams went dark on socials at the same time, further fueling the rumors.

Because of COVID-19, production will need to take further steps to begin reshooting the season. “Everyone is being tested and contained within this bubble so anyone coming from the ‘outside’ is potentially a problem. So that still needs to be fully resolved at this point in terms of Tayshia’s suitors,” says the source.

The season was set to air sometime in late September/early October, but a premiere date has yet to be announced. However, we’ll leave you with this: an insider teased to People, “There’s more to the story than just [Clare] falling for someone and not wanting to see what else could happen with other men.”

We can’t wait to see how the drama unfolds!