The Heart of “The Office” Beats Again– Stanley Hudson is Back!

Home Hollywood The Heart of “The Office” Beats Again– Stanley Hudson is Back! 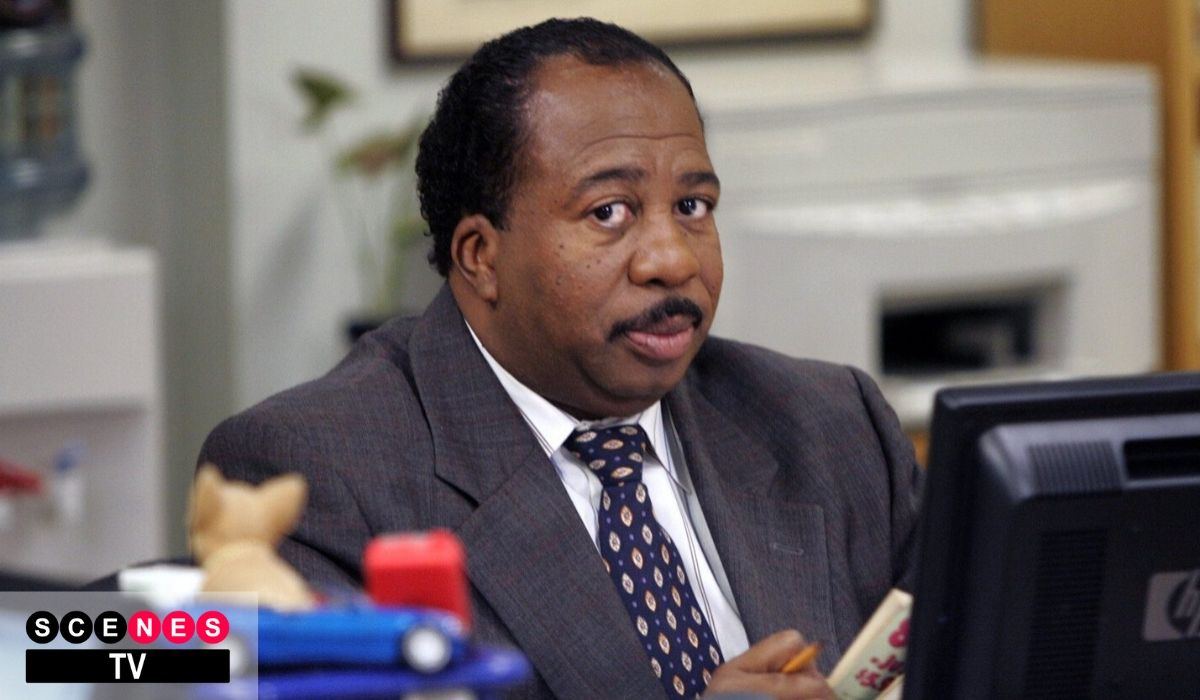 The Heart of “The Office” Beats Again– Stanley Hudson is Back!

Dunder Mifflin Paper Company in Scranton, Pennsylvania, had a place in our hearts for eight years. It gave us one of the most iconic shows of the 2000’s, The Office. From “shipping” characters like Jim and Pam, to loathing characters described as vengeful, like Dwight and Angela, there was always a character we as viewers connected with. Yes, I’m talking about all you Michael Scott lovers out there!

Now it’s Stanley Hudson’s time to shine—his disgruntled, fatherly character, who was often annoyed with Michael, remained a fixture on the show for the original nine seasons. Now Stanley gets his own spin-off reboot.

In an announcement via Instagram Leslie David Baker began the roll out a Kickstarter campaign for the spinoff show, Uncle Stan. “Yeah I’m back, where have you been?”

Waiting for this, Stanley!

What can we expect from Uncle Stan? The premise of the show sees Stanley coming out of an uneventful retirement to save his nephew, Lucky, and his motorcycle shop in Los Angeles, California.

NME notes, “With his business failing, his kids growing up without enough attention, and on the brink of losing his patience with the cast of characters he has working in the shop, Lucky is going to need all the help he can get from no-nonsense Uncle Stan.”

There hasn’t been a report about other casting decisions, but it would be pretty nice to see some familiar Office faces! What have they been up to? Maybe Uncle Stan knows what happened after that last season…

Maybe this spinoff is Stanley’s new version of “Pretzel Day,” because this is pretty exciting!

Here’s what you need to know. The Kickstarter for Uncle Stan went live on July 2nd at 12 PM PST, and ends August 1st. Their fundraising goal is $300K, and they already have $30K accumulated!

As Stanley once said, “Did I stutter?!”

Read more about the Kickstarter here.