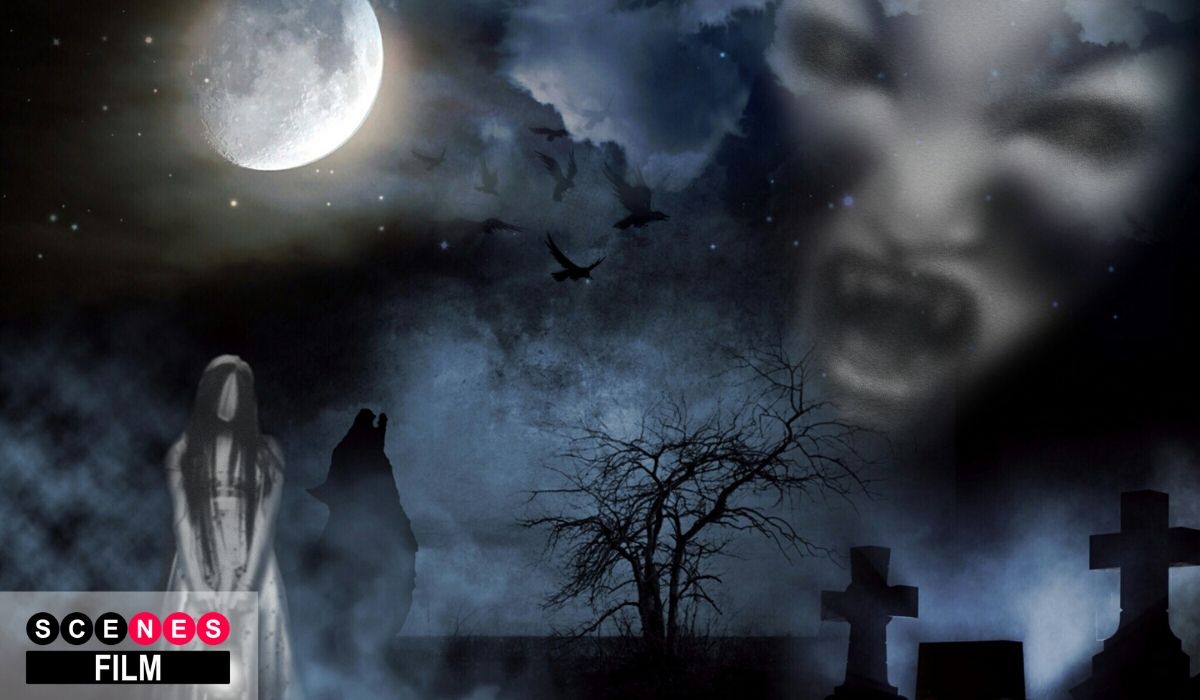 In the story, a young boy named Craig works for and befriends a retired man, Mr. Harrigan, and as the years go on, Craig gives him an iPhone as a thank you. When Mr. Harrigan passes away, Craig puts the iPhone in Mr. Harrigan’s pocket before he heads 6 feet under. Missing his late friend, Craig calls Mr. Harrigan’s phone and leaves him a voice message…something he might regret. He begins receiving texts in return from “beyond the grave.”

The feature film is coming to Netflix and will be co-produced by Murphy and Blum, while filmmaker John Lee Hancock will write and direct. Hancock has a lengthy list of notable films, including The Blind Side, Saving Mr. Banks, Snow White and the Huntsman, and many more.

There has yet to be a release date, but in the meantime, you can stream King’s other Netflix adaptations: Gerald’s Game, 1922, and In the Tall Grass.