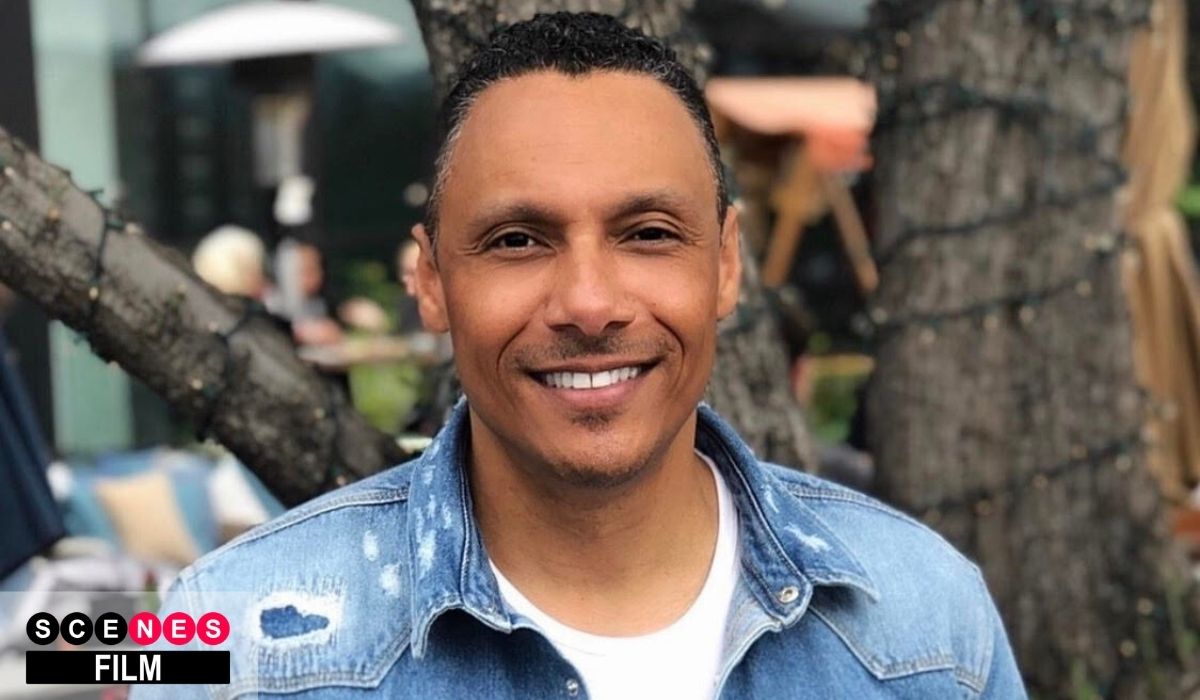 “The second you stop controlling the narrative…that’s when the blessings show up”– words of Ron Pennywell, casting assistant of Aufiero/Horn Casting. We sat down with Pennywell to talk about the ins and outs of casting, his story, and the importance of diversity in film and television.

Although he was always passionate about the arts, the Indiana University of Pennsylvania alum majored in marketing. In college he acted in musicals such as “West Side Story” and “Jesus Christ Superstar,” and those experiences have allowed him to empathize with actors. Now, they thank Ron for being present and kind, to which he replies, “It should just be that way.”

Everyone travels on a different path, and Ron’s took him from Harrisburg, Pennsylvania to New York City, and eventually to Los Angeles. “I took my 401k, moved to Los Angeles, and struggled, became a waiter with a college degree,” working at the world-renowned hotel Chateau Marmont.

Ron said it gave him a different perspective being “so green and so old” by beginning casting at a different stage, rather than fresh out of college. Barbara Fiorentino took him under her wing, and eventually led him to his casting assistant position for Netflix’s, “13 Reasons Why.” Pennywell assisted in casting all four seasons of the award-winning series.

You may also remember the classic, “That’s So Raven”– but have you heard of the spin-off “Raven’s Home?” Raven Symone and Anneliese van der Pol come back to Disney Channel to raise their children during the Gen Z era in Chicago– and don’t worry, Raven is still psychic.

In Season 2, Ron wanted to bring his life experiences into the casting room in order to choose the best options for diversity. Raven’s Home was Pennywell’s first Casting Associate experience. He noted coaching kids is something he takes pride in because children have an itch for acting that is different from senior actors. In 2019, “Raven’s Home” was nominated for an Artios Award in Casting for Best Children’s Series.

Pennywell wanted to emphasize the importance of diversity while casting– both from the casting agent’s point of view and casting Black and POC roles. The Netflix series, “On My Block,” was one of utmost importance due to the subject matter. They searched nationwide for the show’s fresh talent, including Brett Gray and Sierra Capri, both from Atlanta, GA.

Gray, who plays Jamal in the series, said at Netflix’s roundtable, “How awesome is it to do a show with all people who look like you, all people who are the same age as you?” Gray said. “Sometimes you get on a set with people that you don’t really know, and there are these walls that you have to fight against before you can even act.” Ron’s superiors at Aufiero/Horn noted his input of including both Black and Latinx actors in roles suited to them. Pennywell said, “You can’t tell these stories without involving people of color.” “On My Block” is waiting to be renewed for its fourth season.

The pandemic has affected everyone in different ways, including Ron. Fortunately, casting decisions can be made from anywhere, any time, due to self-tapes. Pennywell has been waiting for his next project to begin, but things have been put on hold due to COVID-19. Remaining untitled, he is set to work on his first animated television show with Adam Sandler, projected in 2021.