5 Documentaries That Prove Truth Can Blow Away Fiction

Home Culture 5 Documentaries That Prove Truth Can Blow Away Fiction 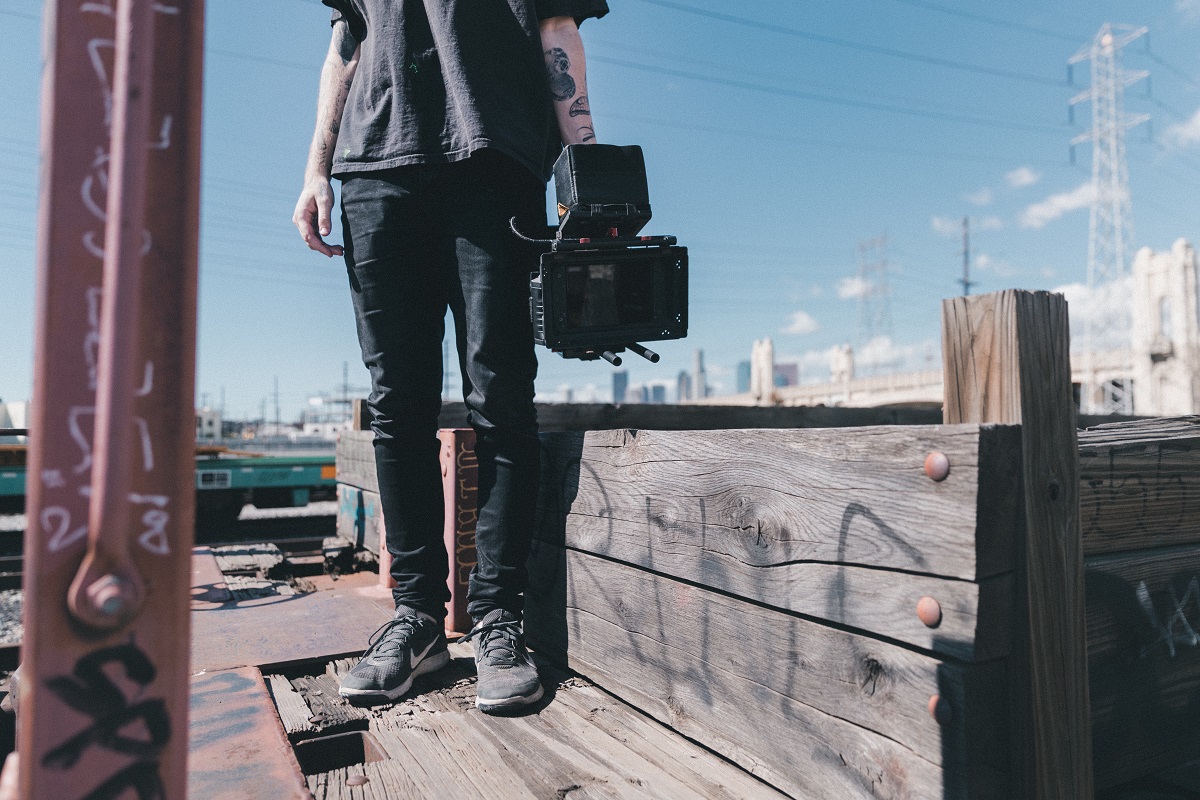 5 Documentaries That Prove Truth Can Blow Away Fiction

Films at their best are meant to change us. They are meant to leave us with thoughts, ideas, impressions that we could not have gotten if we’d not watched them.

Until the last couple of years, I’d always associated the word documentary with a precursor to a nap. My main definition of them was formed by those oldies that teachers would show in school when they didn’t want to lesson plan—those dry, dull, regurgitations of information.

In this golden age of television, however, several networks have turned this definition on its head. HBO and Netflix, in particular, have put out some of the most gripping material in this genre. With their surreal footage, intimate portraits and tough subject matter, these five must-see documentaries listed below will leave you altered. 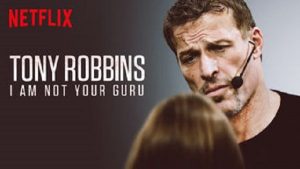 I’m Not Your Guru (Netflix)
No matter what you might think of this self-help mogul, Tony Robbins, this doc will leave little room for doubt that he helps many people. With a mixture of segments from his never-before filmed retreats, and interviews with attendees as well as Robbins himself, the emotional subject matter will leave you looking for your tissues.

You may not be able to watch it all at once as it leaves you with many soul searching questions, and you’ll likely need to view it a second time. It is only for those who are actively seeking some type of change, not just a passive viewing experience. 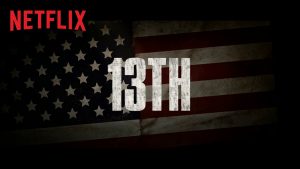 The 13th (Netflix)
Nominated for an Academy Award, this doc was directed by the acclaimed director of Selma, Ava DuVernay. An eye opening and jarring film, The 13th lays out how our prison system has continued to perpetuate slavery by bringing to light issues surrounding privatized prisons, prisoners for hire, and various abuses of our legal system that are slanted disproportionately against minorities.

It will leave you seeking what you can do to advocate for those incarcerated in your area. 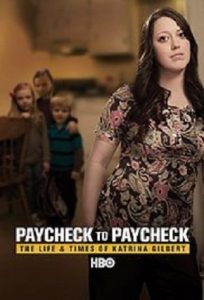 Paycheck to Paycheck (HBO)
A product of Maria Shriver’s multi-platform project, The Shriver Report: A Woman’s Nation Pushes Back from the Brink, this film takes us through the day-to-day life of single mother Katrina Gilbert. A C.N.A. at a nursing home, Katrina works full time while juggling care of three children all under the age of six. Her life is fraught with hardship that will make you question how anyone can survive in a world where many workers do not receive a decent living wage.

The filming has touching moments of elation, and vulnerability that will leave in imprint on your heart. 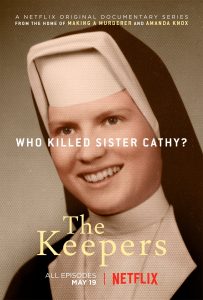 The Keepers (Netflix)
This story revolves around two salt of the earth women from Baltimore who attended Catholic school together. In their retirement years, they become driven to find out what happened to their beloved teacher, a nun by the name of sister Cathy who was found murdered. It plays like some of the first season, gritty Law and Order episodes and there are twists and turns every few minutes.

After cases that have come to light with films such as Spotlight, some of us might not think we are ready for another Catholic church scandal.

This film, however, is not as much about the scandal as it is the bravery of the many women affected. At the heart, this one is about the legacy left by a teacher
for her students.

I Am Jane Doe (Netflix)
Narrated by Jessica Chastain and directed by Mary Mazzio, a former Olympian rower turned documentarian, this film takes you through several cases of Jane Does as they battle the tyrannical Backpage.com in order to protect young girls from being trafficked online. There are many controversial elements such as who is responsible for online content, the person posting or the site who hosts it?

It will shock you that this kind of illegal activity has been allowed to go on unchecked for so long and spur you to think about what kind of society we are becoming. 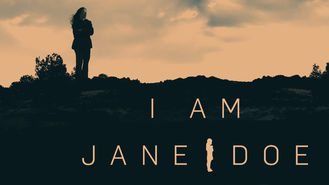